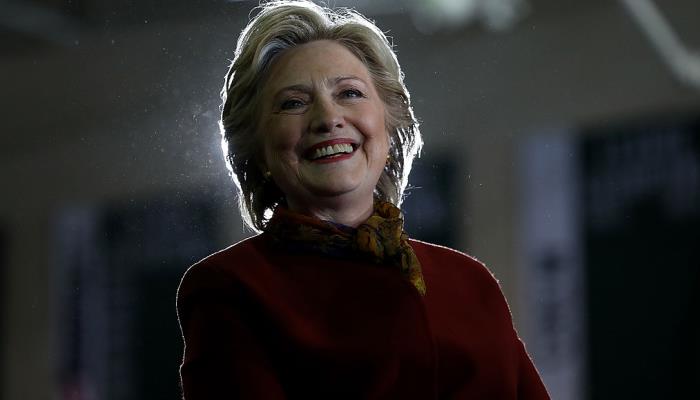 If you’ve been looking for more information on the claims made by Rovin, then you came to the right place.

Who Is Vince Foster?

Vincent Walker Foster Jr. was born on January 15, 1945 in Hope, Arkansas, and died on July 20, 1993. He was a Deputy White House Counsel during the first half year of Bill Clinton’s administration.

Before his time in the White House, Foster was a partner at Rose Law Firm in Little Rock, Arkansas, where he received several awards and was a colleague and friend of Bill and Hillary Clinton.

After Bill’s 1992 election and inauguration, Foster joined the White House staff and became Bill’s Deputy White House Counsel in early 1993. Despite Foster’s reluctance to leave his life behind, he went to Washington, D.C. to serve in the White House.

Unfortunately, Foster was unhappy with life in the White House and politics and became depressed, eventually leading him to take his own life. He was found dead in Fort Marcy Park, a federal park in Virginia. The autopsy concluded that Foster was shot in the mouth and found no other wounds on him.

His funeral was held at the Cathedral of St. Andrew Church in Little Rock. Bill gave a eulogy in which he recalled their childhood times together. Foster was buried at memory Gardens in his hometown, Hope. He was 48 years old and is survived by his wife and three children.

According to Jeff Rovin’s exclusive interview with Fox News, Foster and Hilary had an ongoing affair that was an “open secret” to everyone in the White House. These claims have not been verified by a reliable source and remain to be classified as strictly gossip. When Fox News reached out to Clinton’s campaign, they declined to comment on the alleged story.