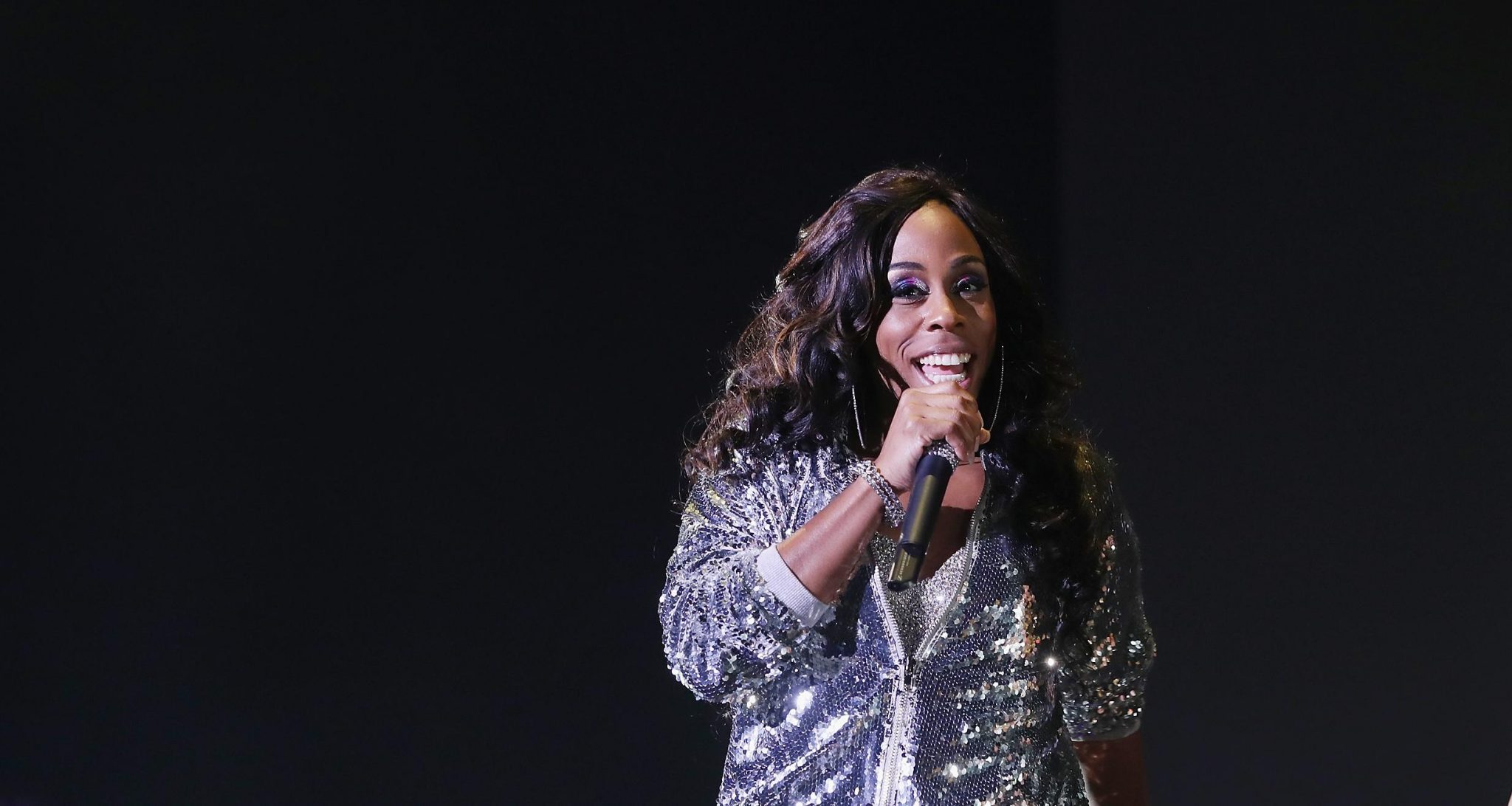 Dianna Williams is famous because of the show Bring It! on Lifetime. She is known for being very straight-forward on the show. Williams is also a dancer and choreographer, who owns Dollhouse Dancing Factory in Mississippi and founded Dancing Dolls. We have more on this dancing queen with details from Dianna Williams’ wiki.

Who Is Dianna Williams?

Born on November 29, 1978, Dianna Williams’ age is 39. She was born in Jackson, Mississippi. Williams started dancing at the age of four.

Seeing her interest and passion towards dancing, her parents enrolled Williams into the Angie Luke School of Dance. She learned various dance forms there like Ballet, Jazz, Ballet Pointe, Modern, Belly Dance, and Tap.

She participated in several dance competitions and was associated with various esteemed dance groups around Jackson. 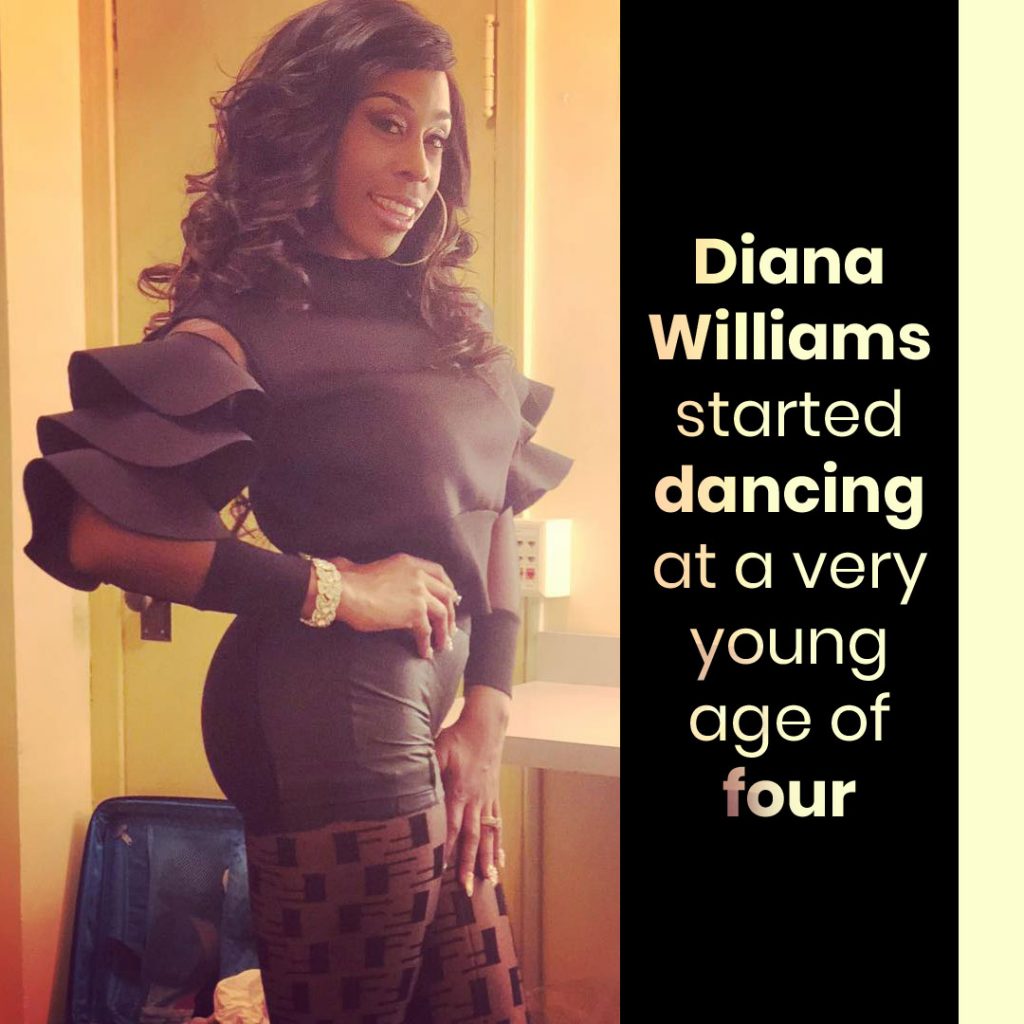 According to Dianna Williams’ bio, she was a part of Eye of the Tiger Drill Team (1982–1988) and she was the captain of the California State Dominguez Hills University cheerleading squad from (1997 to 1998).

After graduating from Raymond High School, Williams attended Jackson State University and graduated in 2005 with a degree in criminal justice.

After graduating from college, Williams worked as a recreation aide and dance instructor for several programs in the north side of Jackson. She then put together the Dancing Dolls dance team at the Pied Piper Playhouse in Jackson in 2001.

Since the group’s formation, Williams started her long journey to gain fame and money. And after she started Dancing Dolls, she launched the Grove Park Dancerettes in 2002.

Williams was the choreographer for the Callaway High School Chargettes in 2006. A year later, she started the Prancing Diamonds and became the vice president and choreographer of the Jackson Association for Majorettes in 2009.

The slogan of this dance troupe is “Dancing Dolls for Life,” and the team’s logo is DD4L.

Dollhouse Dance Factory has recently completed eight years of business and registration for new classes started on August 14, 2018, which will commence on August 27, 2018, for ages between three and 18.

Dianna Williams on Bring It!

After the success of Williams’ dance troupe, the Lifetime channel decided to start a reality show on them. It is called Bring It!, and it premiered on the network on March 5, 2014.

The show follows the Dancing Dolls as they compete against several other dance groups like the Prancing Tigerettes, the Purple Diamonds, and the Divas of Olive Branch.

Bring It! has become very successful, and Williams is known as Miss D. She has definitely become a household name. The show is is currently in its fifth season.

On the show, Williams is the head choreographer and sponsor of the Dancing Dolls and Baby Dancing Dolls. It also features the mothers of several dancers and their interactions with Williams. And, of course, they have arguments and misunderstandings, which obviously makes for great reality TV drama.

Williams is quite stern and pushes the girls to practice because she wants them to have great achievements in life.

She Was Once an Adult Film Star

While doing the show, Williams was worried that her students would come to know about her past in the adult film industry. She was initially a bit hesitant to talk to the girls about it.

Williams said in an interview, “The girls know about my past. We’ve talked about it. They know about why I did what I did and why I felt like I needed to and what I should have done. I explain to them that I didn’t have the support system that they have.”

Thanks to her fame, television show, and various endorsements, Dianna Williams’ net worth is estimated is to be $1.5 million, according to sources.

Besides the show, Williams went on the road with her Bring It! Live Tour, and the last show took place on August 5 in Houston, Texas. 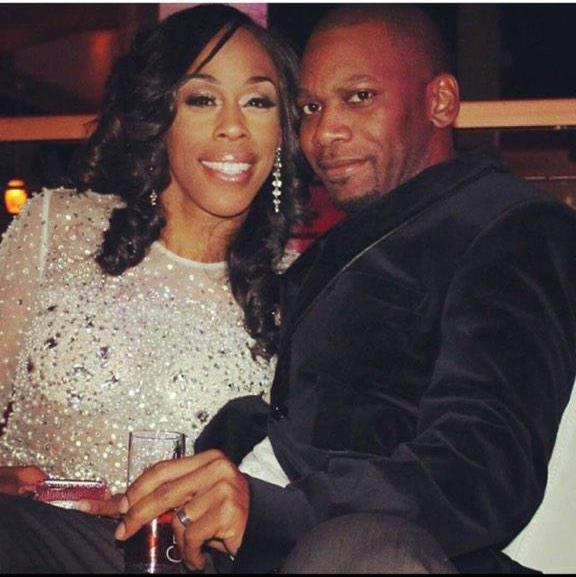 Robert Williams shared a photo with his wife, Dianna Williams, on their sixth anniversary. (Photo: Twitter/dawgteam95)

Also Read: Everything You Need to Know About Jennifer Williams, From Basketball Wives

When Dianna and Robert Williams started dating, he knew about her past in the adult film industry and he didn’t judge her one bit. The couple got married on January 31, 2009.

According to sources, Robert Williams studied at Callaway Senior High School in Jackson, Mississippi. He is the owner and coach of the AAU basketball team, the Mississippi Heat Travel Basketball. Williams is also the owner of Dollhouse Dancing Factory, according to his LinkedIn profile.

Robert Williams has a daughter, Aja Williams, from a previous relationship. She got a full scholarship to California State University in Bakersfield.

Dianna and Robert Williams also have a son together, Cobe Jaelan Williams, who was born in 2009. The couple moved to Atlanta, Georgia after the birth of their son. 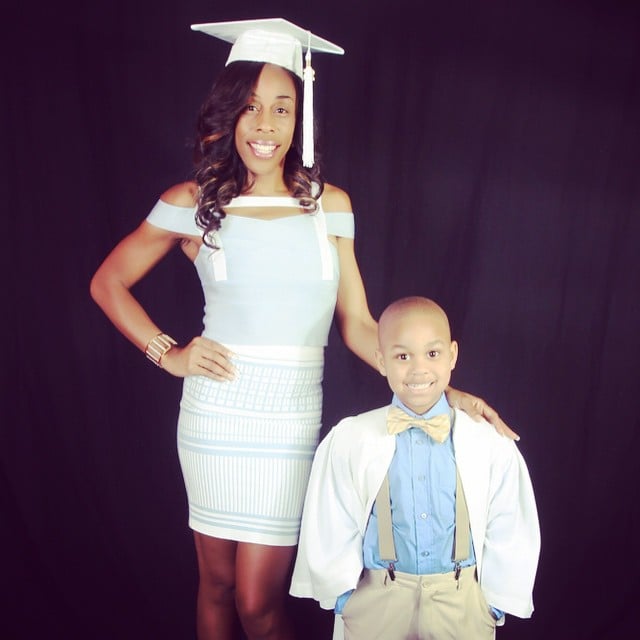 At first, they struggled financially because the only job the couple had, which brought them to Atlanta in the first place, was taken away due to layoffs. Their cars were repossessed, they were served eviction notices, and they even struggled to buy food.

In 2010, the family received their federal income tax and money from items pawned, and they somehow relieved themselves of debt. They kept on traveling between Jackson and Atlanta because of Dianna’s job as a choreographer.

During that chaotic period, Dianna Williams thought of starting her business and came up with the idea of the dance company.

Williams took advantage of her fame and the reality show and started her online merch shop based on her dance team’s slogan, “Dancing Dolls for Life.”

You can buy official DD4L T-shirts, dance shorts, and hoodies, and the brand is also promoted on Dianna Williams’ Facebook account.

For those who are interested to watch the dance competition, the Buck or Die Nationals will take place at the Hilton Anatole Hotel on Labor Day Weekend between August 31 and September 2, 2018, in Dallas, Texas.

Also Read: Facts About the Too Stupid to Die Star Chad Tepper