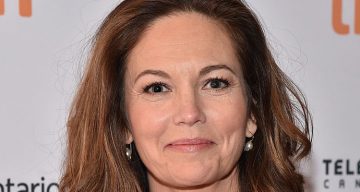 Most people know Diane Lane from her steamy role in the 2002 drama Unfaithful, but Lane has been an acting star in Hollywood since the 1980s. She has delivered many fantastic performances and acted in a wide variety of films. At 52, Lane continues to be ambitious and passionate about her craft.

Even though her current fame rests mostly on her performance in the 2002 adultery fueled drama Unfaithful, the fact is that Diane Lane has been a major star in Hollywood for quite a long time. In fact, she started acting in films as a young teenager back in 1978, one of her big major roles being in the film, A Little Romance. She was America’s sweetheart throughout her teenage years, and it took her several years and tough films to shake that label. But Lane did it in the best way possible, by taking on roles that would prove her talents and drive as a serious actress. Today, she is one of the most liked, admired and loved actresses in Hollywood. People are eager to know about her, so we are bringing you some details from Diane Lane’s wiki.

Lane is an American actress who was born on January 22, 1965, in New York City, USA. That makes Diane Lane’s age 52 years. Her mother, Colleen Farrington was a nightclub singer and a Playboy centerfold model. Her father, Burton Lane, was a Manhattan drama coach who ran an acting workshop, worked as a cab driver and later taught humanities at City College. When Lane was still a baby, her parents got divorced. Lane lived with her mother until the age of six and then lived with her father in NYC and went on rides with him in his taxi. When Lane was barely 16 years old, she left her father and took a plane to Los Angeles to try out her luck in films. Though her mother took her back to Georgia, Lane and her father went to court and got her back to NYC.

Lane started acting in theater at the tender age of six, and this served as a training ground for her subsequent career in TV and film. Lane made her feature-film debut opposite thespian, Lawrence Olivier in the film, A Little Romance. Lane received high praise from Olivier, who named her “the next Grace Kelly.” Critics loved her, and she was even featured on the cover of Time magazine, who declared her as one of the “Hollywood Whiz-Kids.” Lane’s breakout moment came when she acted in two back-to-back movies, The Outsiders and Rumble Fish, both in 1983. Both movies were directed by Francis Coppola and were based on the novels of the popular writer S.H.Hinton. 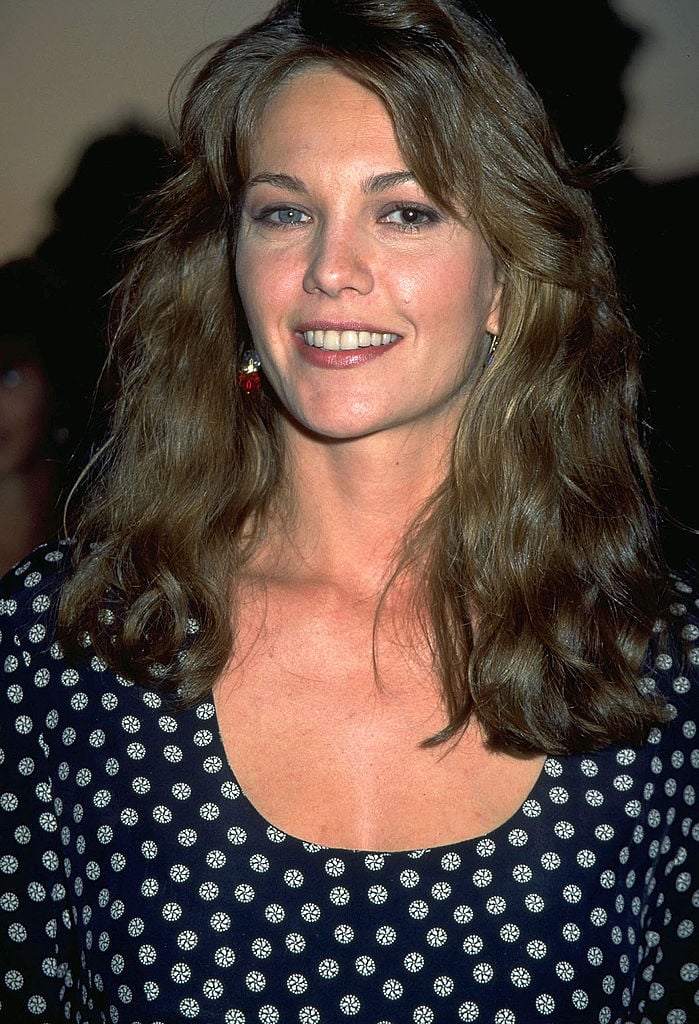 Her next few movies like Streets of Fire and The Cotton Club were failures and that affected Lane. She quit acting for a while to stay with her mother and repair their relationship. Though Lane returned to acting with films like The Big Town and Lady Beware, it was her brilliant acting in the critically acclaimed TV miniseries, Lonesome Dove that brought her back to the spotlight in Hollywood. Since then, Lane has been working steadily in Hollywood, focusing on fewer films but meatier roles. She acted in films like My New Gun, Chaplin, A Walk On the Moon, and The Perfect Storm.

Then, she acted in the film which kind of put her on the map; 2002’s drama, Unfaithful. In the film, Lane plays a housewife who has an adulterous affair with a mysterious book dealer. The film has intense sex scenes which exhausted the lead actors emotionally, but Lane gave a sterling performance. The film was a commercial and critical hit and garnered several award nominations for Lane, including a Golden Globe Award and an Academy Award. After this landmark film in her career, Lane acted in movies such as Under the Tuscan Sun, Fierce People, Must Love Dogs, Hollywoodland and Nights in Rodanthe. She also starred in action movies like Jumper and Untraceable.

The Need to Be Different 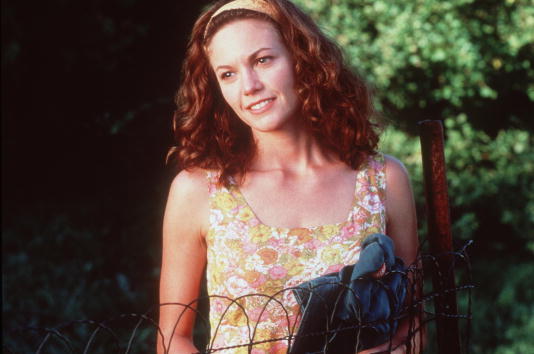 By now, Lane was frustrated that she was getting typecasted. She wanted to play hard, unsympathetic characters but nobody was offering her these kinds of roles. She said, “I need to be a bitch, and I need to be in a comedy, I’ve decided. No more Miss Nice Guy.” Since then she has become familiar to a new generation of film goers by acting in films like Man of Steel, Batman v Superman: Dawn of Justice, and she will be reprising her role as Martha Kent in the forthcoming Justice League film. Her future projects include some theater, as well as roles in two upcoming films; Paris Can Wait opposite Alec Baldwin, and Felt opposite Liam Neeson. With so many films under her belt, it is no surprise that Diane Lane’s net worth is a cool $35.0 million! 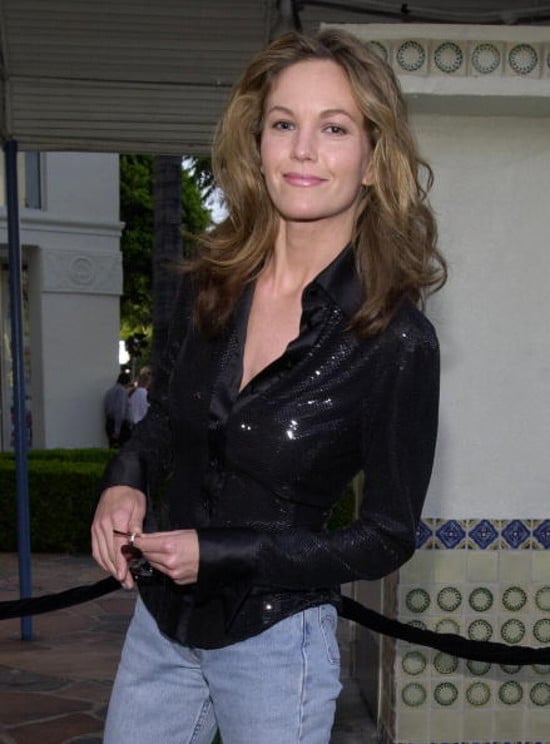 Lane’s family life has not been smooth, to say the least. She married actor Christopher Lambert in October 1988, but following a prolonged separation, the couple divorced in 1994. They have a daughter named Eleanor Lambert, who is an aspiring model and music writer. Lane married actor Josh Brolin in August 2004, but soon afterward, the couple began having marital problems. The police were called, but there were no charges filed against Brolin. They too headed for splitsville and were divorced in December 2013. It looks like Diane Lane’s family life is destined to be uneven. 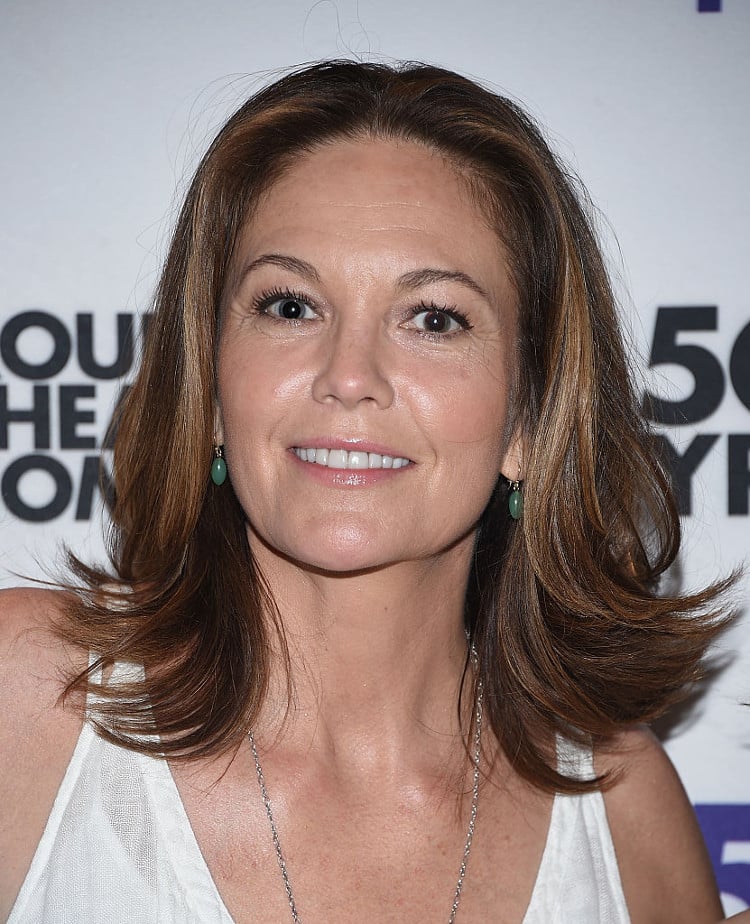 Lane is considered as one of the few “natural” actors in Hollywood. Despite the pressures of having to look young and glamorous all the time, Lane has kept her sweet nature and amicable personality alive and kicking. Though she made her acting debut in the early 1980s, she is still dedicated to using her talents to the fullest. Diane Lane’s age is just 52, so she has quite a few years of acting left in her and she shows no signs of stopping now. Lane has always been faithful to her art and has given one great acting performance after another. We wait eagerly as Lane delves deep inside her to bring out more stunning performances. 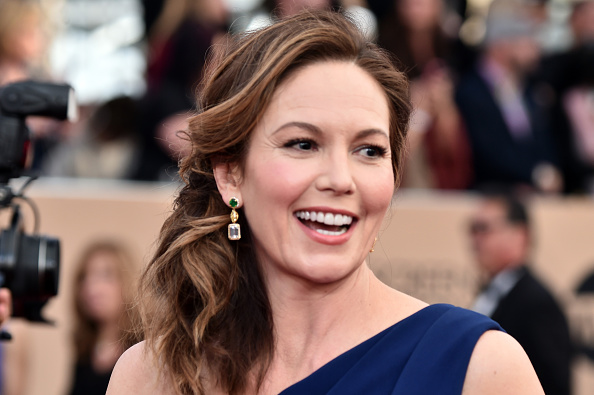