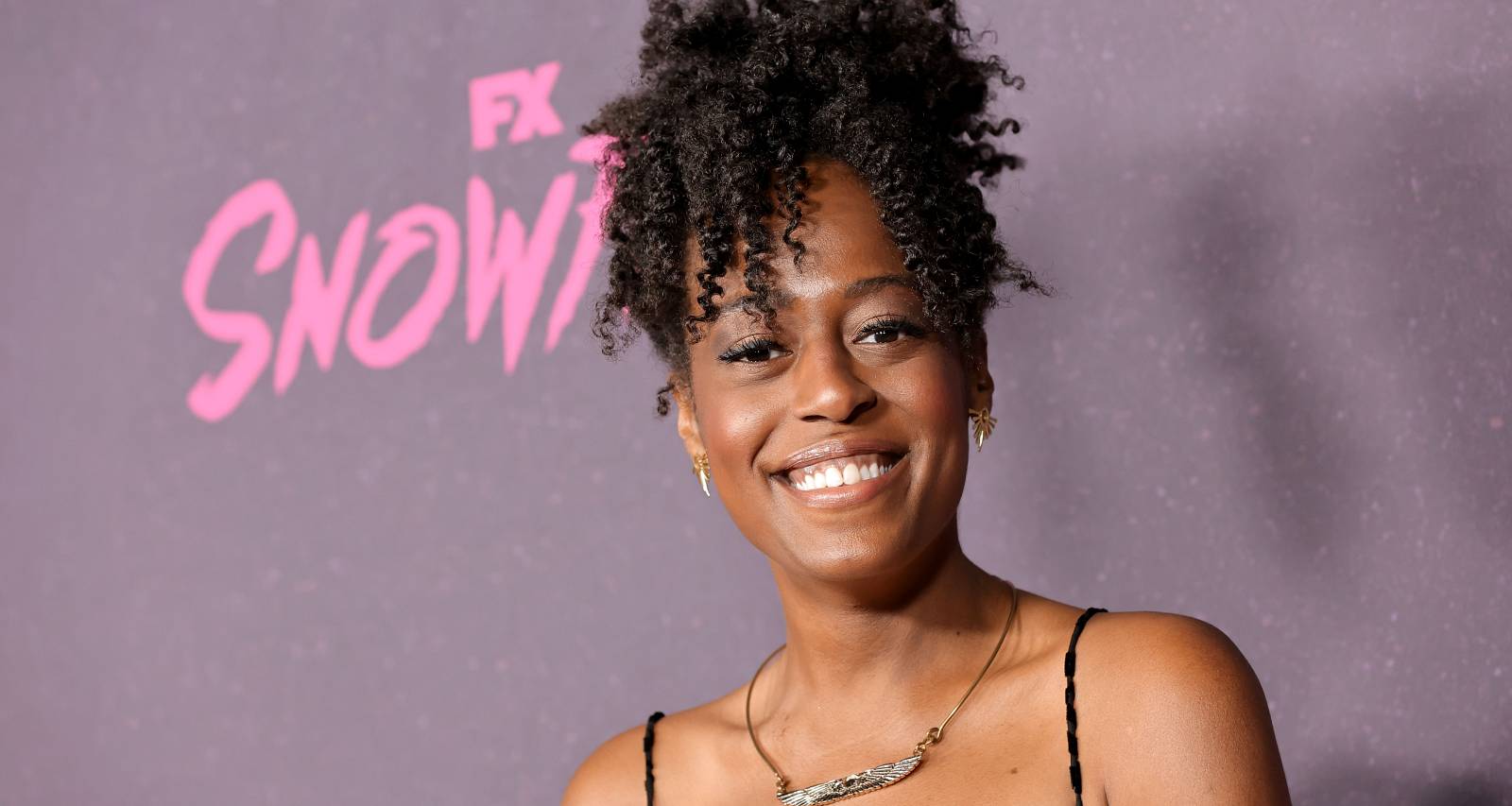 Snowfall season 5 premiered on FX in February 2022 and introduced a much-anticipated character who will change Franklin’s life. Veronique is Franklin’s pregnant girlfriend and someone who is bringing out a different side of him. She is portrayed by Devyn Tyler, whose casting gained a lot of attention when it was announced. Fans were quick to point out that Tyler has more than a passing resemblance to Michael Hyatt, who plays Franklin’s mom. And perhaps that will play into Franklin and his mother’s complex relationship. Outside the Snowfall universe, Tyler boasts acting in her legacy and experience. It’s worth the attention in this Devyn Tyler wiki.

Devyn Ariel Tyler was born on May 7, 1991, in New Orleans, Louisiana. She is the daughter of Deneen and Kevin Tyler.

Devyn’s mom Deneen is an actress herself. The Massachusetts native has appeared in Claws, Filthy Rich, Looking for Alaska, Scream Queens, Dawn of the Planet of the Apes, and more. She’s most recognizable for her roles in Dallas Buyers Club and 12 Years a Slave.

Devyn had long decided she was going to follow in her mother’s footsteps. So she enrolled at The High School for the Performing and Visual Arts in Texas.

By then, a young Devyn had already gained experience as a child actor. Not only did she get to observe her mom working on film sets and voice-over booths, but she was acting in commercials from the time she was eight. She also acted in The Curious Case of Benjamin Button and alongside Deneen in 12 Years a Slave.

Devyn put her acting career on hold to attend Columbia College as a Mellon Mays Undergraduate Fellow. She graduated with a degree in French and Francophone studies with a concentration in political science in 2013.

In her early career, Devyn Tyler had worked with fellow child actors like Danielle Panabaker, Brenda Song, and Aly Michalka in Disney Channel productions. Her most prominent role came in The Great Debaters.

She transitioned to full-time acting when she was older and even acted in theater. Her big break came in Clarice, the short-lived CBS series. Tyler had driven from NOLA to Canada in an RV to film the horror series.

Veronique raises the stakes in Franklin’s personal life, as the season 5 premiere showed. She is pregnant with their first child, which has viewers intrigued about how Franklin will navigate fatherhood.

Moreover, fans can’t get enough of Tyler’s resemblance to Michael Hyatt, who plays Franklin’s mom Cissy. Idris said that was not a factor in Tyler’s casting, but both he and fans are intrigued by the subtle plot point it accidentally brings.