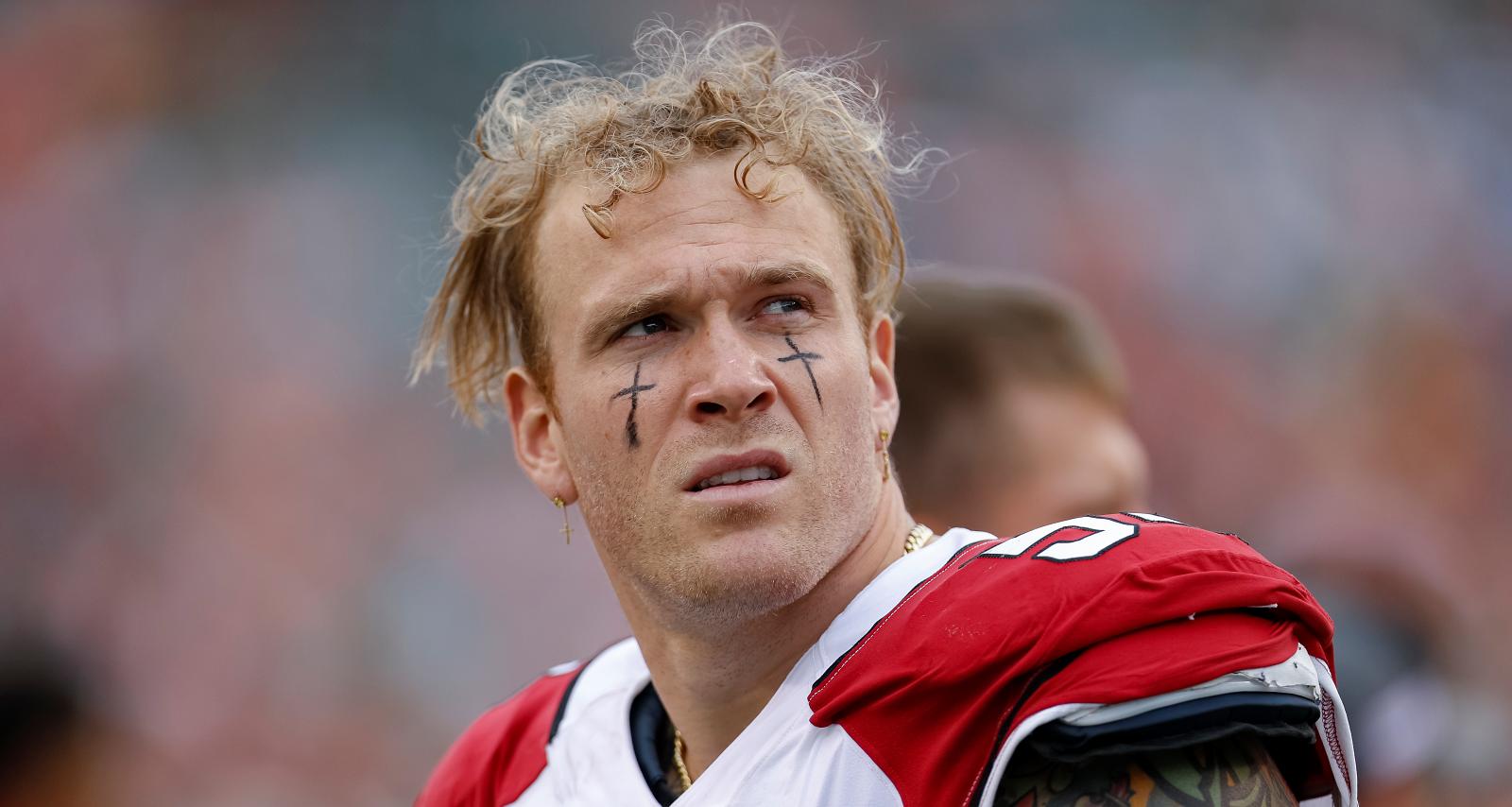 Cassius Marsh has a way of attracting attention both on and off the gridiron. But his personal life remains elusive to his fans. The Chicago Bears’ new signee doesn’t often talk about his relationship with his girlfriend and baby mama, Devyn Adair. It does provoke curiosity about who Cassius Marsh’s girlfriend is. Devyn Adair is someone who’s been gaining visibility for her stunning looks and her incredible, versatile music. We reveal more about the rising star in the music business here.

Devyn Adair was born on September 18, 1993, in Merced, California, and grew up in Puyallup, Washington. She is of mixed heritage with Korean and White American ancestry.

Her family traveled to and lived in many places, including Korea, Florida, and finally Washington, as her father worked in the military. As a child, she was a creative kid who loved singing, dancing, drawing, writing poems, and putting on musical performances for her parents.

Adair started her professional life as a model when she was young. She is signed under three modeling agencies while pursuing her other passion.

Music had always been her calling. She was a little hesitant to turn it into a career, but her mother encouraged her to go back to South Korea at age 19 and train to be a singer.

Adair’s switch from modeling to music wasn’t easy, but she was surrounded by the best team. That included her manager, PJ, and her producer, Pete.

Adair signed with Empire Records and dropped her debut project, Filters, in 2018. One of her songs, “My Love,” was penned when she was unable to see Cassius Marsh for weeks.

Cassius Marsh and Devyn Adair are very low-key about their relationship on social media. It’s unclear how long they’ve been together.

“We met in Seattle at a ratchet club. He was dragged out, I was dragged out. We both didn’t want to be there. We both saw each other and we were like ‘oh, okay. That’s why,’” Adair recalled.

The couple settled in California when he was playing for the San Francisco 49ers. Marsh and Adair welcomed their son, Cassius Marsh Jr., in 2019, a few days before the linebacker resigned with Seattle Seahawks.