Jay Bouwmeester of the St. Louis Blues speaks during Media Day ahead of the 2019 NHL Stanley Cup Final at TD Garden on May 26, 2019 in Boston, Massachusetts. (Photo by Bruce Bennett/Getty Images)

Jay Bouwmeester of the St. Louis Blues suffered a medical episode on February 11 that led to the postponement of the game against the Anaheim Ducks. NHL fans are praying for the defenseman’s health, and also for his family. While there doesn’t seem to be any alarming news about Bouwmeester’s health yet, the attention is also on his family, particularly his wife, Devon Cunningham. She’s supported him through his career and been with him through his highs and lows. Our Devon Cunningham wiki turns the spotlight onto Jay Bouwmeester’s supportive wife.

Devon Cunningham Is a Nurse

Devon Cunningham was born on February 11, 1984 and also appears to be Canadian. It was her 36th birthday on Tuesday when Jay collapsed on the bench at the game.

Both Devon and Jay are very private about their personal lives and are not active on social media. They currently live in St. Louis, Missouri where both their jobs are based.

Devon’s past work experience isn’t known, but she’s currently a nurse with Dermatology Associates in St. Louis. She has been with them since September 2013, weeks after Bouwmeester signed with the Blues after playing for the Calgary Flames.

Cunningham and Bouwmeester Have Three Daughters

Being a very private couple, it’s not known when Devon and Jay married. She’s been a visible presence throughout his career and now goes by Devon Bouwmeester.

The couple’s eldest daughter, Linna, was born in December 2012. They welcomed another daughter, Carys, in 2015.

They have another daughter, though her name and age are not known. According to some reports from when Devon was pregnant a third time, their youngest daughter was due in January 2018.

Linna and Carys, though, are often seen cheering on their dad at NHL games. And fans have occasionally shared on social media their sightings of Bouwmeester getting his eldest two daughters skates.

On Tuesday’s game, Bouwmeester collapsed on the bench when he suffered what is described as a “cardiac episode.” Medical professionals responded quickly and were able to stabilize him immediately, according to the team’s official statement.

The game was postponed and Bouwmeester was transported to a local hospital. He was reportedly alert and able to move his extremities when he was taken to the hospital. The team’s release said he is conscious and undergoing tests.

NHL fans everywhere are praying for Bouwmeester’s quick recovery and sending their support to Devon and their kids. 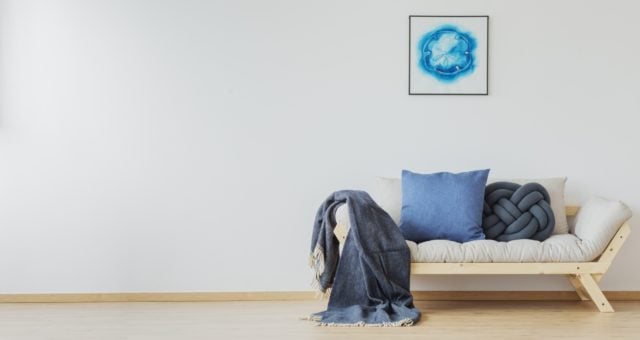 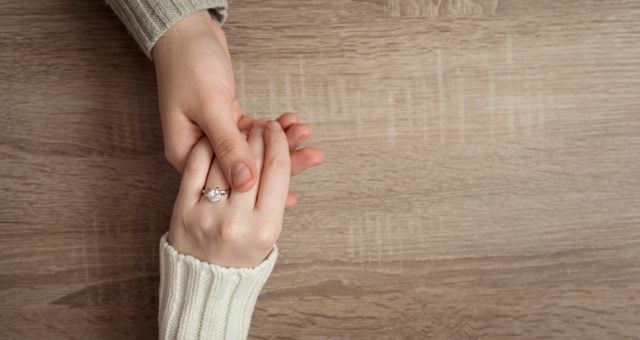