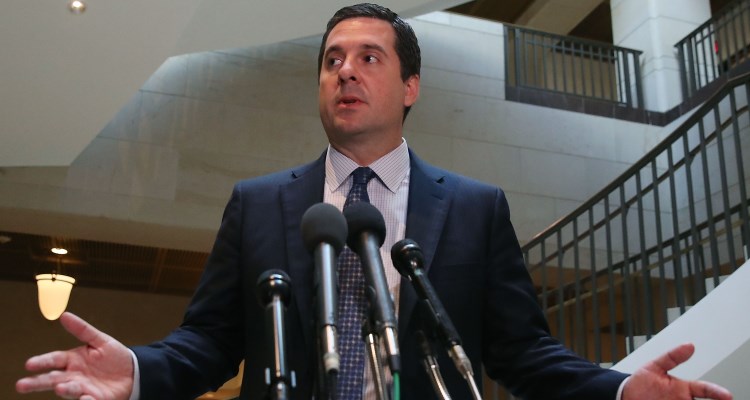 On Thursday, March 23, House Intelligence Committee Chairman, Devin Nunes apologized to committee members about his actions a day earlier. Who is Devin Nunes? What did Devin Nunes say in his press conference? To learn some interesting facts about the politician, check out our Devin Nunes wiki, right here!

Rep. Devin Nunes, R-Calif., reportedly went against advisal over his committee (and without consulting the FBI first) and met with President Donald Trump to personally brief him on his revelations that communications between Trump and transition members may have been “incidentally collected” by intelligence agencies. Major news outlets have said Nunes did not mention whose communications U.S. intelligence officials collected, but said it took place after the election between November and January. “I recently confirmed that, on numerous occasions, the intelligence community incidentally collected information about U.S. citizens involved in the Trump transition,” he told reporters during a press conference on May 22. According to NBC News, Nunes did not share the information with the Democratic office before his press conference, causing discomfort from Democratic Rep. Adam Schiff and other members.

Californian Democratic Rep. Jackie Speier said Nunes apologized after they met Thursday morning. Reports say he promised to provide the information he discovered to the committee members, but did not say exactly when he would do so. A committee source told CNN that Democrats had to persuade Nunes at the meeting to discuss his announcement. Nunes did not want to talk about the issue, but the Democrats forced him to, leading to his apology. 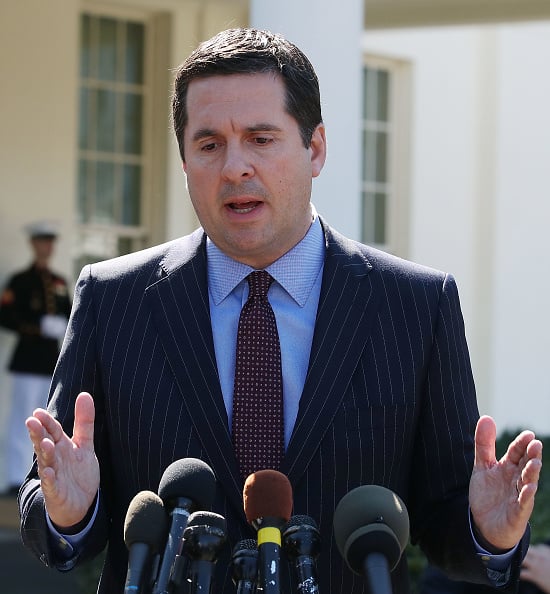 Born October 1, 2017, Devin Nunes began serving in the U.S. House of Representatives in 2003. He currently represents the 22nd congressional district in California. Devin Nunes’ wife is Elizabeth Nunes (née Tamariz) and their family includes their three daughters: Evelyn, Julia, and Margaret. He was born in Tulare, California and his family is of Portuguese descent.

According to his government biography, Nunes grew up working on a family farm that has been in operation for three generations. He spent his teenage years raising cattle, and used his savings to begin his own harvesting business. Nunes graduated from Tulare Union High School and did associate’s work at College of the Sequoias. He graduated from Cal Poly San Luis Obispo and received a Bachelor’s Degree in agricultural business, and a Master’s in agriculture.

At only 23 years of age, he was first elected to public office as one of the state’s youngest community colleges trustees of all time. From 1996 to 2002, while he was a member of the College of the Sequoias Board, he advocated for distance learning and the expansion of programs available to students in high school. In 2001, President George W. Bush appointed him to serve as California State Director for the U.S. Department of Agriculture’s Rural Development section. He decided to run for the state’s 21st congressional district and now serves in the 22nd district.

Nunes was then appointed to the House Permanent Select Committee on Intelligence in the 112th Congress, becoming its chairman in the 114th. In the 109th Congress he was appointed to the Ways and Means Committee, and now serves on the Trade and Health Subcommittees. In the 108th Congress, he had his first term in the House of Representatives and served on the House Resources Committee. There, he was chairman of the National Parks Subcommittee, and he was on the Agriculture and Veterans Affairs committee.

According to the LA Times, Devin Nunes’ net worth is $51,000, which according to Palmer Report, is allegedly tied up in his part-ownership of Alpha Omega Winery LLC.