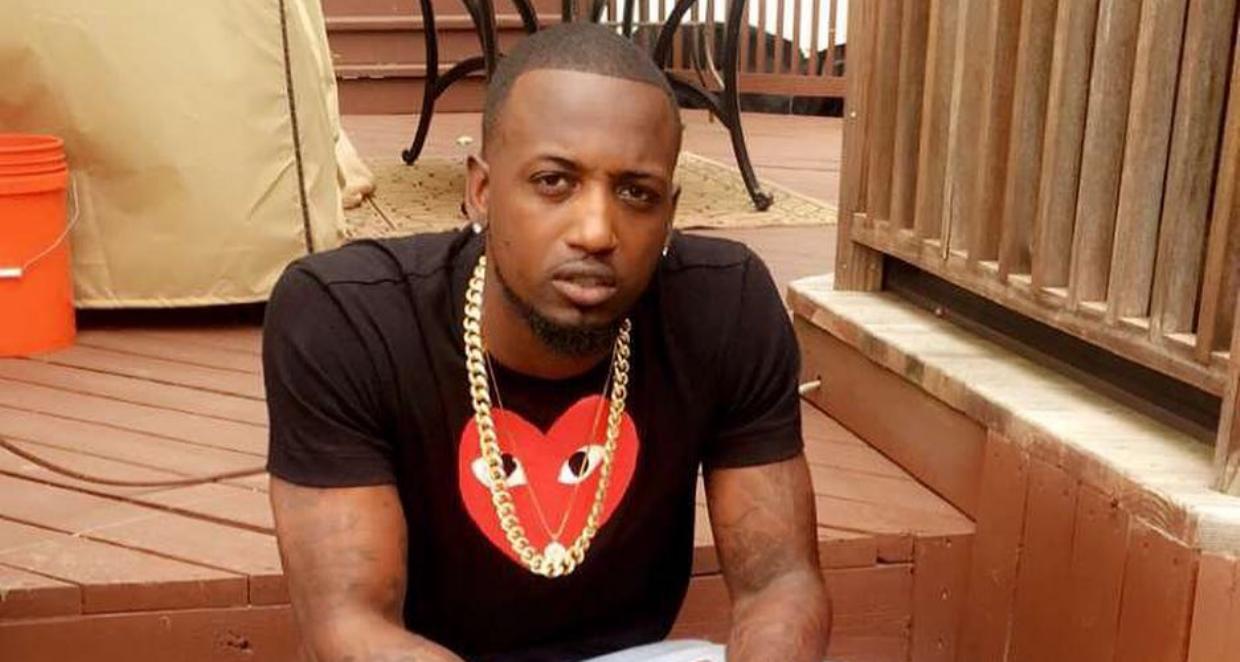 Recently, a video was posted on social media showing former football player Desmond Marrow being slammed to the ground during his arrest in Georgia. The video has attracted a lot of attention, and now a lot of people are curious to know more about him. Get the scoop on the arrest and more with details from our Desmond Marrow wiki.

Desmond Marrow is a former college and pro football player. He showed off his excellent gaming skills at the University of Toledo and even played in the NFL for a little while.

Currently, he works as a personal trainer and helps to train pro football players.

Marrow attended Cardinal Mooney High School and graduated from the University of Toledo with a degree in Communications in 2010. During his senior year in high school, he was named the Ohio Division IV Co-Defensive Player of the Year.

While Marrow was studying at the University of Toledo, he played football. He was a cornerback and safety from 2006 to 2011.

In 2006, Marrow played a total of nine games and recorded 19 tackles and two pass breakups. However, he missed the entire 2007 season because of his injury.

Marrow made a comeback in 2008 with seven games, before injuring himself again.

In 2009, Marrow again missed his second full season. He returned for two years after he was granted a fifth and sixth season of eligibility because of his injuries.

During his final season, Marrow helped his university take home the Military Bowl in 2011.

Desmond Marrow was born to Duane and Wanda Marrow. His father was a college football player at the University of Wisconsin.

Marrow is married, but according to an Instagram post, he and his wife, Victoria, are facing some problems in their marriage. He also has a son named Des Jr., and posts a lot of pics of him on the photo-sharing app. 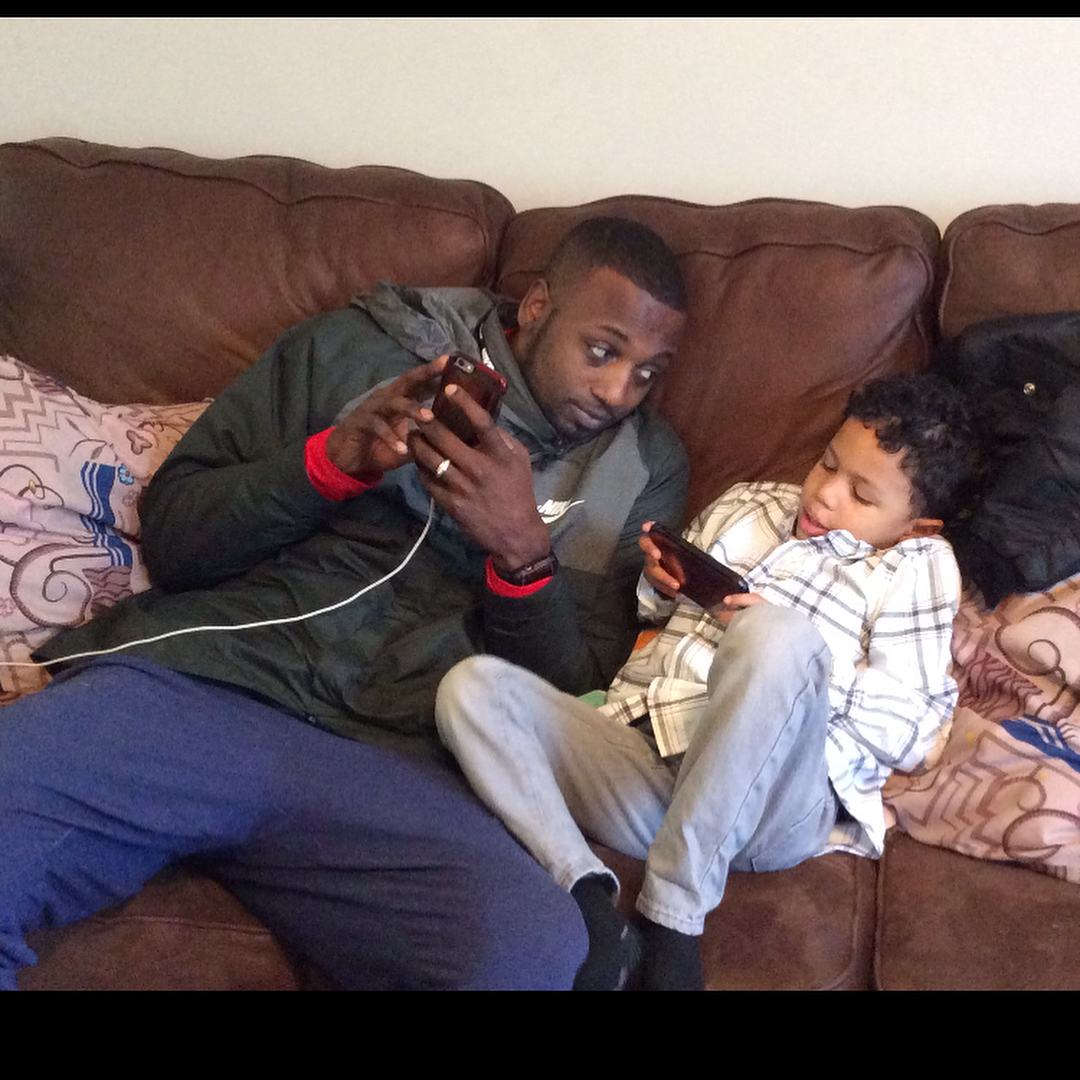 After his college football career came to an end, Marrow was considered as a potential late-round NFL draft pick.

According to sources, “Marrow is the type of big defensive back you are willing to take a chance on late because of his athletic and physical skill set. The guy is raw and is going to need time to clean up his technique but has the size/speed/fluidity to intrigue.”

In 2012, after he went undrafted, Marrow signed a contract with the Houston Texans. However, he was released during the pre-season.

Later, he was picked up by the Tampa Bay Buccaneers. But again, he didn’t make it to the team.

Marrow then signed a contract with the CFL’s Edmonton Eskimos in 2013. However, he was released the following year.

He played semi-pro football while he started his personal training career.

Working as a Personal Trainer

After his football career ended, Marrow started working as a personal trainer and even owned a gym called 3 Thirty Elite Sports Performance Center.

In an interview, Marrow revealed, “I’ve spent pretty much my whole life being active. I was an athlete, playing football all the way to the NFL. So I have been working out and staying fit for a while now. I wanted to open a gym in Youngstown because I have a passion for the youth in our city and I wanted to give them something to believe in.”

He further revealed that the gym offers classes like Zumba, Pilates, Yoga, and Hip-Hop cardio.

In 2017, Marrow posted a video about giving physical exercise training to kids. In the caption, he wrote that a school or daycare could up their normal Physical Education class to fitness fun. He even personally goes to the schools and makes exercising a fun activity.

His Instagram posts show that he has helped to train pro football players like the CFL’s Cameron Worthy and the Arizona Cardinals’ Terrence Waugh, along with other high school players.

Since he is a personal trainer, it goes without saying that Marrow must be endorsing products. He promotes the drink, Core (#HydrateProperly).

Additionally, he even posted news about two-day free trial class for athletes of all ages. 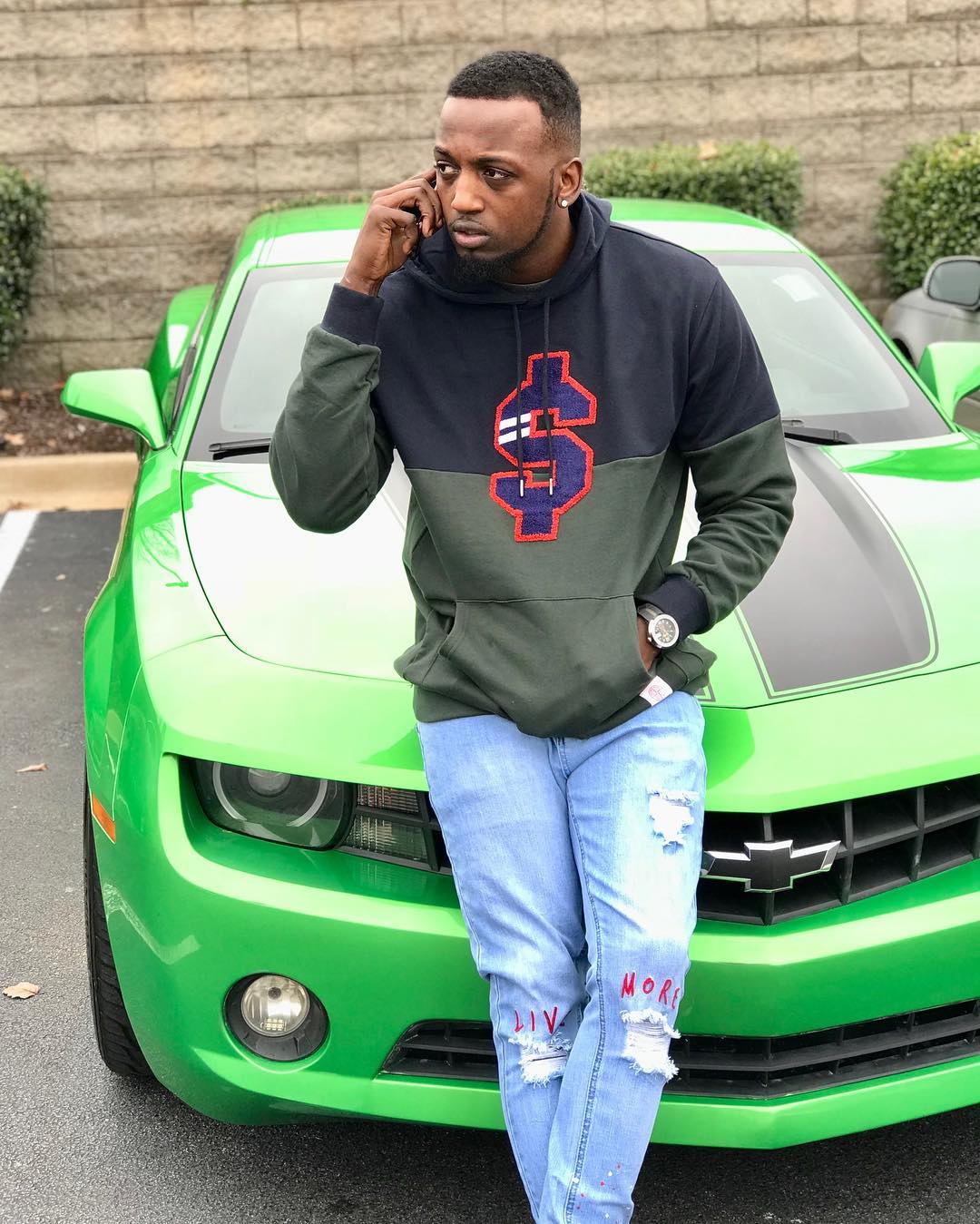 When he was in high school, Marrow was named NEO-Inland Defensive Player of the Year.

In 2010, he was named MAC West Defensive Player of the Week.

Desmond Marrow’s Arrest Was Recorded on His Phone 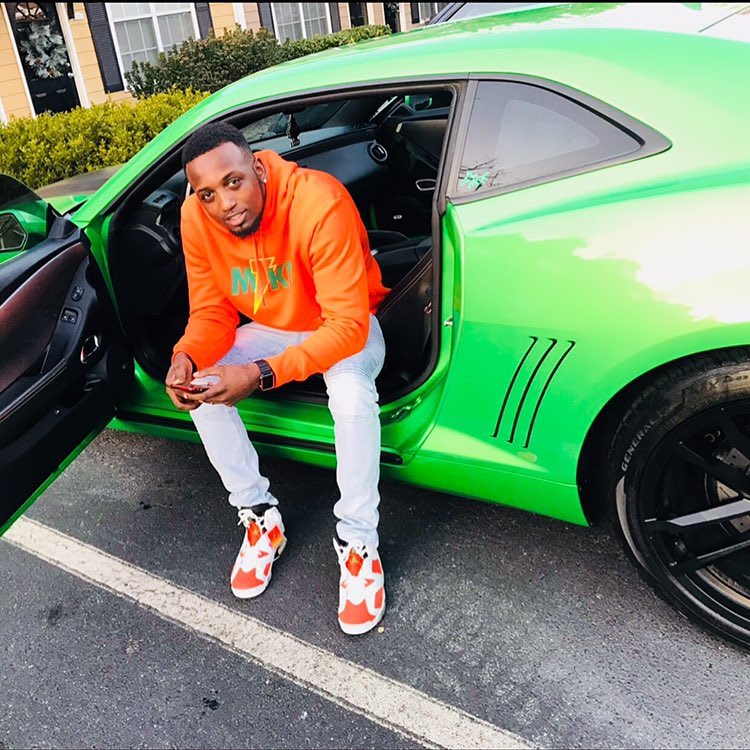 On Thursday, the former footballer’s worst nightmare came true when the Henry County Police arrested him. The entire incident was recorded and posted on Desmond Marrow’s Instagram account.

Marrow explained in the video’s caption that he was arrested on felony charges. However, he didn’t disclose any other details of the arrest incident.

In the video, Marrow, who was handcuffed, was seen being dragged around a parking lot by two officers. One of them lifts his leg up and puts him on the ground.

We then see that one officer has his hand over Marrow’s throat and neck as they hold him on the ground. He tells the officer that he is choking.

***ATTENTION*** to anyone who views this post , PLEASE HELP ME GET MY VOICE HEARD!!! I Was Falsely Arrested & taken into custody in #Atlanta #Georgia #HenryCounty by the Henry County Police . I Only Had My Cell Phone in my possession & they claimed to be scared for their lives . I had No type of weapon in my possession , I was arrested for having a Gun that turned out to be my Cell Phone . During the arrest the police knocked my teeth out, slammed me on my head and choked me out until I was unconscious. In addition I suffered a shoulder strain and a concussion along with the heartache of my Wife leaving me during this Very Hard time for my short comings and careless actions. This has affected me mentally and impacted my life in a way I can’t even humanly describe . This isn’t a cry for sympathy, I just need it to be known . . . My cry is for JUSTICE. They threw me into isolation and labeled me a gang member because of my tattoos. I was fully cooperating with the officers with ZERO resistance. I thought I was going to die. I was sure I was passing out or dying when Officer #D.Rose was choking me as my breath kept slipping away. Henry county police dept was trying to keep me quiet, but once they found out I was a former #NFLplayer & there was a video of the incident did they then try to drop my charges. They were basically trying to get me to sell my soul in exchange for the video not being posted and they would drop all the felonies and clear my record. They said I was resisting arrest, being out of control, spitting and assaulting the Officers by head butting them. But GOD recorded it and I have PROOF! You know the truth take a lil longer to make it around lies travel faster ?. They locked me up & gave me No bond which gave me NO voice YOU guys are my voice I NEED your help . I been sleepin on the floor I can’t get a job with these #Felonies I lost my gym all my clients & training kids is my passion that’s ALL I wana do I can’t pay my child support I would love to see my son I’d take any type of love Bruh it’s real right now ? #Repost #Share #Like #Repost @theshaderoom @troubleman31 @fox5ny @sharonlfox5 @drtiffanycrutcher @damariosolomonsimmons @real

In the caption, Marrow explained that he was falsely arrested for having a gun, which turned out to be his cell phone. He said that he had no weapons with him.

He alleged that the officers knocked his teeth out, slammed him on his head, and choked him until he was unconscious. During the entire ordeal, he suffered a shoulder strain and a concussion.

When he was taken to the police department, Marrow disclosed that he was kept in isolation and was termed as a “gang member” because of his tattoos. He said that the officers’ attitude changed when they learned that he was a former football player and the incident was recorded.

Marrow said he wants nothing but justice for the cruel treatment he received for no reason.

A GoFundMe Page Has Been Set Up

Many people left supportive messages on his Instagram post. Meanwhile, others claim that it looks like a set-up because the authorities are not stopping the person who is recording them.

Marrow has set up a GoFundMe page to raise money to help him pay his doctor bills and expenses. He also wants to reconstruct a facility to train the hundreds of kids he has lost because of the incident.