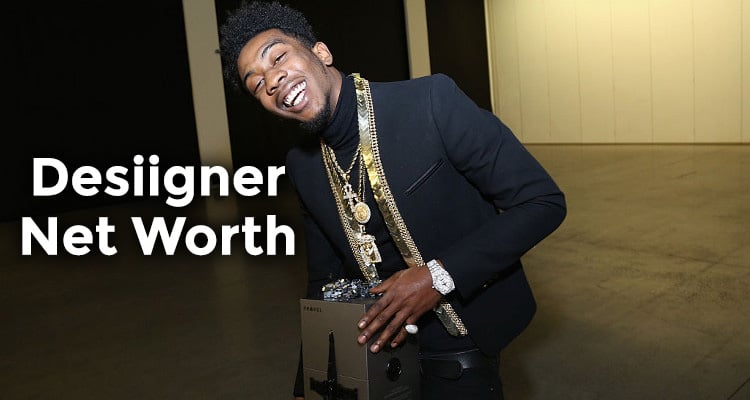 Desiigner has made a big impression on the world of rap music in a relatively short amount of time. He already has the likes of Kanye West and Gucci Mane endorsing him. At only 19, he has released a few singles and a mixtape, and has already scored a Billboard number one single.

One can safely say that Desiigner was made for music. His grandfather is Blues musician, Sidney Selby aka Guitar Crusher. Desiigner’s real name is Sidney Royel Selby III, though he is better known by his stage name, Desiigner. He is an American hip-hop recording artist from Brooklyn, New York. Though he is only 19-years-old, Desiigner has already had a number one single called “Panda” on the U.S. Billboard Top 100 charts. Since his success has come so swiftly and at such a young age, many are curious about Desiigner’s net worth. We will tell you all about it right here.

How Much is Desiigner Worth?

Since Desiigner is already associated with big act names like Kanye West and Gucci Mane, people are wondering how much the young rapper is worth. Desiigner’s net worth is $4.0 million, and sure to rise because he is 19, just starting out, and very talented. The only thing that he has to be careful of is the long arm of the law! Desiigner has already been in trouble with the law, even though he got off relatively easy.

Now with the release of a short film for his single “Zombie Walk,” Desiigner is back in the news. People are eager to know about him, so we will bring to you Desiigner’s wiki details. Desiigner was born on May 3, 1997, in Brooklyn, New York. He was born in the Louis Armstrong housing projects in the Bedford-Stuyvesant neighborhood, where his mother raised him. The area was crime ridden, and everyday was a matter of survival. 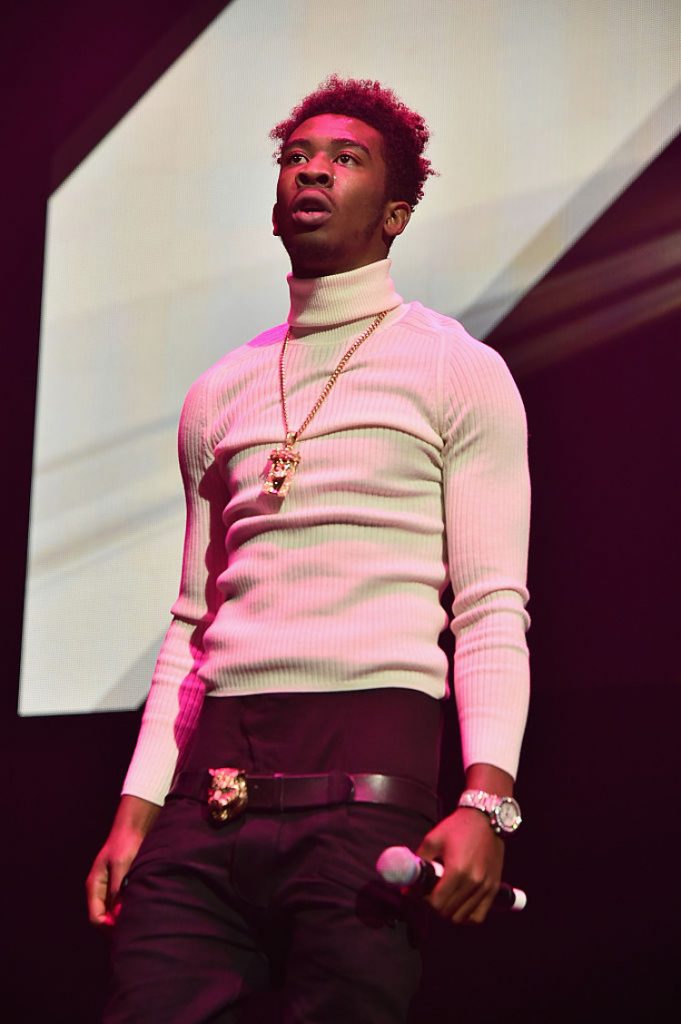 Desiigner began singing at the school choir and church. The turning point in his life came when he was shot at 14-years-old. He survived and started his music career. About his life on the streets, Desiigner said that “wasn’t working for me, so I was like, you know what I’m gonna do, I’m gonna sell my talent.” In 2014, Desiigner started making music under the name Dezolo. He then began putting tracks together under the alias, Desiigner Royel. His sister convinced him to drop the Royel part, and he kept the stage name Desiigner.

On December 15, 2015, Desiigner released his debut single “Panda” on YouTube and SoundCloud. The song was then released on iTunes, and then re-released in February, 2016. His talent came to the notice of superstar rapper, Kanye West and Desiigner was signed on to West’s Good Music label. This gave Desiigner a little more exposure to a wider audience by appearing on two tracks of West’s album The Life of Pablo, “Pt. 2” and “Freestyle 4.” 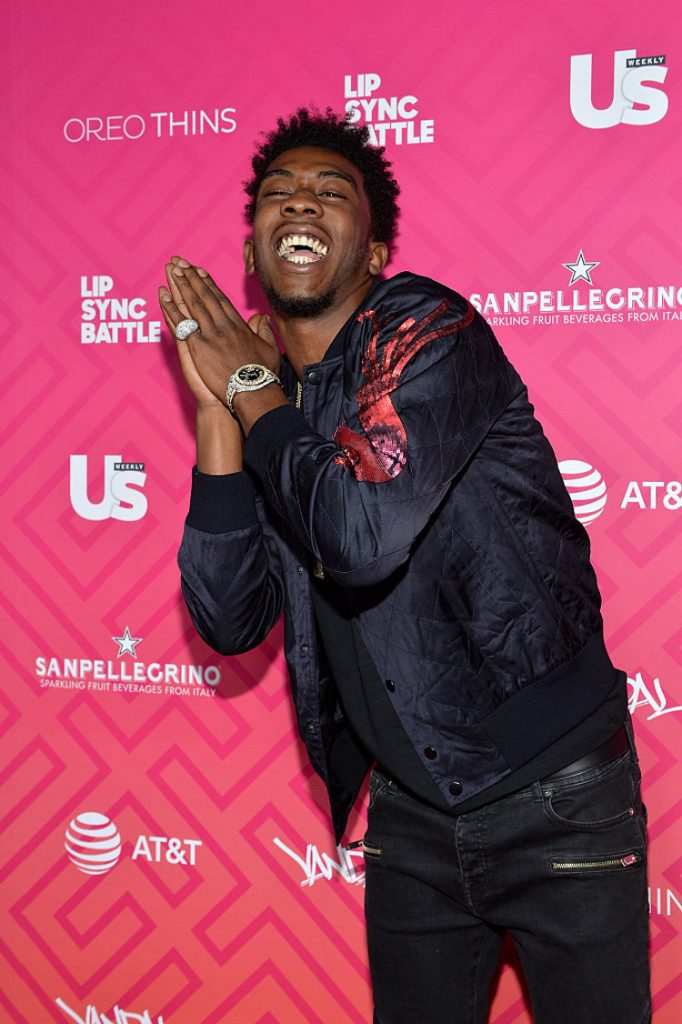 Singing with The Big Boys

In June 2016, Desiigner was featured on the track “Champions” on a compilation album titled Cruel Winter. Some big name rappers like Kanye West, Gucci Mane, Big Sean, 2 Chainz, Travis Scott, and Quavo also appeared on this album. On June 26, Desiigner released his mixtape New English on Tidal and followed it up with some live concerts. A month later Desiigner released another single from his album titled “Timmy Turner.”

In a short time, Desiigner has become a much talked about artist. His music is influenced by southern hip-hop, namely trap music. Trap music is said to have originated in Atlanta, Georgia. His rapping and vocals have often been compared to that of Future, an Atlanta-based rapper. Desiigner agrees that there are similarities and that Future makes beautiful music, but insists he is better.

There is no doubt that Desiigner is a very talented rapper, but he would do well to stay clear of the law. In September 2016, Desiigner and four others were arrested in New York City, after he was accused of pulling a gun on a person. Some prescription drugs and steroids were found in the vehicle that they were driving, and the group was charged with possession. Desiigner was acquitted two days later of the gun charge, and evidence showed that the pills belonged to the driver. This narrow escape from the law was an eye-opener for Desiigner.

This is the kind of incident that has given rap a bad name. This is why rap is often associated with violence and drugs. Desiigner is just at the onset of his career and he has a bright future ahead of him, if he stays clear of any company that puts him at odds with the law. We hope Desiigner will avoid rap’s dark stigma, and become the big star he can be.