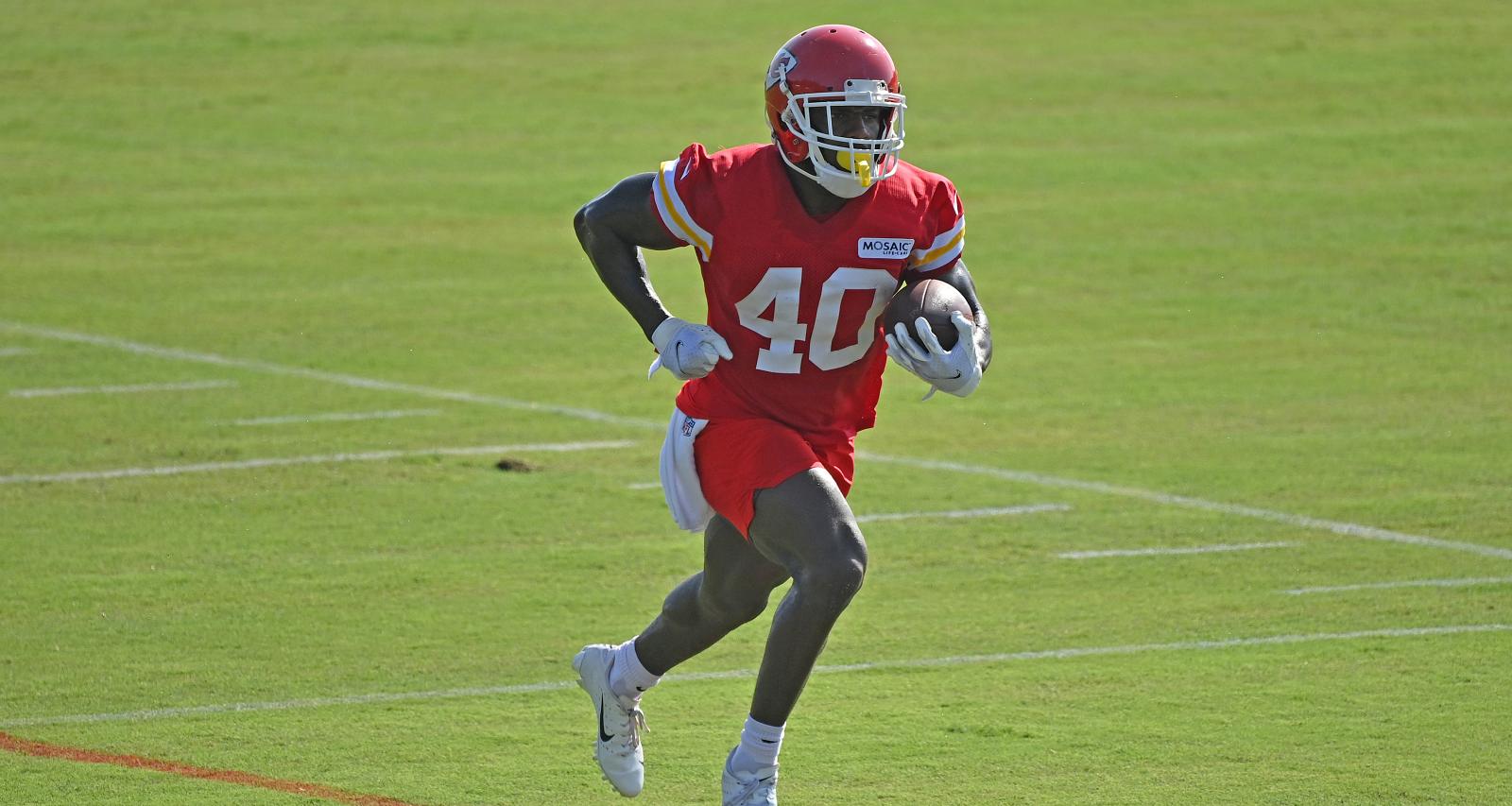 When four-year-old Derrick Gore took to football and dreamed of playing the sport for years to come, he probably didn’t expect a long road full of twists and turns to the NFL. Now the running back for the Kansas City Chiefs has been pulled up from the bench for the first time since he entered the NFL arena in 2019. He scored a touchdown for the Chiefs on November 1 against the Giants, and now all the attention is on this new arrival. Chiefs Nation wants to know who Derrick Gore is and his background. They’re especially keen on finding out a possible connection to another NFL pro. We reveal more about the rising football star in Derrick Gore’s wiki.

Derrick Gore Jr. was born on December 14, 1994. He originally hails from Syracuse, New York, but also has family based in Wilmington, Delaware.

Derrick is the son of Derrick Gore Sr. and Misty Richardson. His parents are apparently separated.

He has at least one sister, Jayla Gore, and a brother, Jared Gore. And his siblings are athletes, too.

Former Marine Derrick Sr. has a funeral services company based in Wilmington. His three children also have roles in the business.

There is a misconception that running back Derrick Gore is the son of or related to Frank Gore, currently a free agent in the NFL. There is, however, no evidence of a familial relation and their connection ends at their common last name and football.

While in Syracuse, Derrick Gore played football at Nottingham High School and then at Milford Academy. Although he had offers from programs like Buffalo, he attended Coffeyville Community College in Kansas after high school.

Gore’s pro football dreams were close to realization when the Los Angeles Chargers signed him to the practice squad in 2019. But that same year, he was waived off and signed to the Washington Football Team practice squad.

He spent 2020 on and off the Chargers’ practice squad. Meanwhile, he’d also go back to Syracuse to train under his high school coach and mentor other young footballers.

Gore came a step closer to his NFL debut when the Kansas City Chiefs signed him as a reserve in February 2021. He was later resigned to the practice squad before he moved up to the active roster in October 2021.

Derrick Gore saw his first NFL action on November 1, when the Chiefs played against the New York Giants. His first time off the bench, the running back rushed for his first NFL touchdown and proved he is worth a contract.

Although his road to the NFL has had its twists and turns, it’s reportedly earned him an estimated net worth of $500,000.