The First Gent of Atlanta, Derek Bottoms, has been in the public eye since his wife, Keisha Lance Bottoms, was sworn in as the Mayor of Atlanta, Georgia. Mayor Bottoms partially credits her husband and the support he has given her throughout her political career for her accomplishments. With the mayor testing positive for COVID-19, there’s no doubt her husband is being there for her. Our Derek Bottoms wiki reveals more on the man married to Keisha Lance Bottoms.

Derek Bottoms Is from Atlanta

Derek W. Bottoms was born on November 1, 1978 to Lawrence Bottoms Jr. and Celestine Bray Bottoms. Derek and his brother, Darian, are natives of Atlanta, Georgia.

His father, Lawrence, passed away on October 20, 2019. His mother, Celestine, is on the Board of Commissioners for the Atlanta Commission on Women.

Darian and his wife Karrie Bottoms’ 18-year-old son, Darius, was shot and killed in 2014. Keisha Lance Bottoms was a councilwoman when the victim was identified  as her nephew.

Darius was reportedly mistaken as a rival gang member by the assailants, who were arrested and convicted on murder and gang activity charges. His case featured in ATL Homicide in 2019.

Keisha Lance Bottoms and Derek Bottoms own residences in Atlanta. They also own a home in Martha’s Vineyard, which came under scrutiny during her mayoral campaign.

After graduating from Southwest High School in Atlanta, Derek Bottoms went to the University of Georgia and then the Georgia State University School of Law. Atlanta native Keisha Lance, who is the daughter of R&B icon Major Lance, went to Florida A&M University, before pursuing her law degree at Georgie State.

When Lance was in her first year at law school, she caught the eye of Bottoms, who is six years her senior. They dated for three years before marrying.

Bottoms proposed to her after she returned from a study program at Cambridge University. They married on October 22, 1994 at Atlanta’s Ben Hill United Methodist Church. 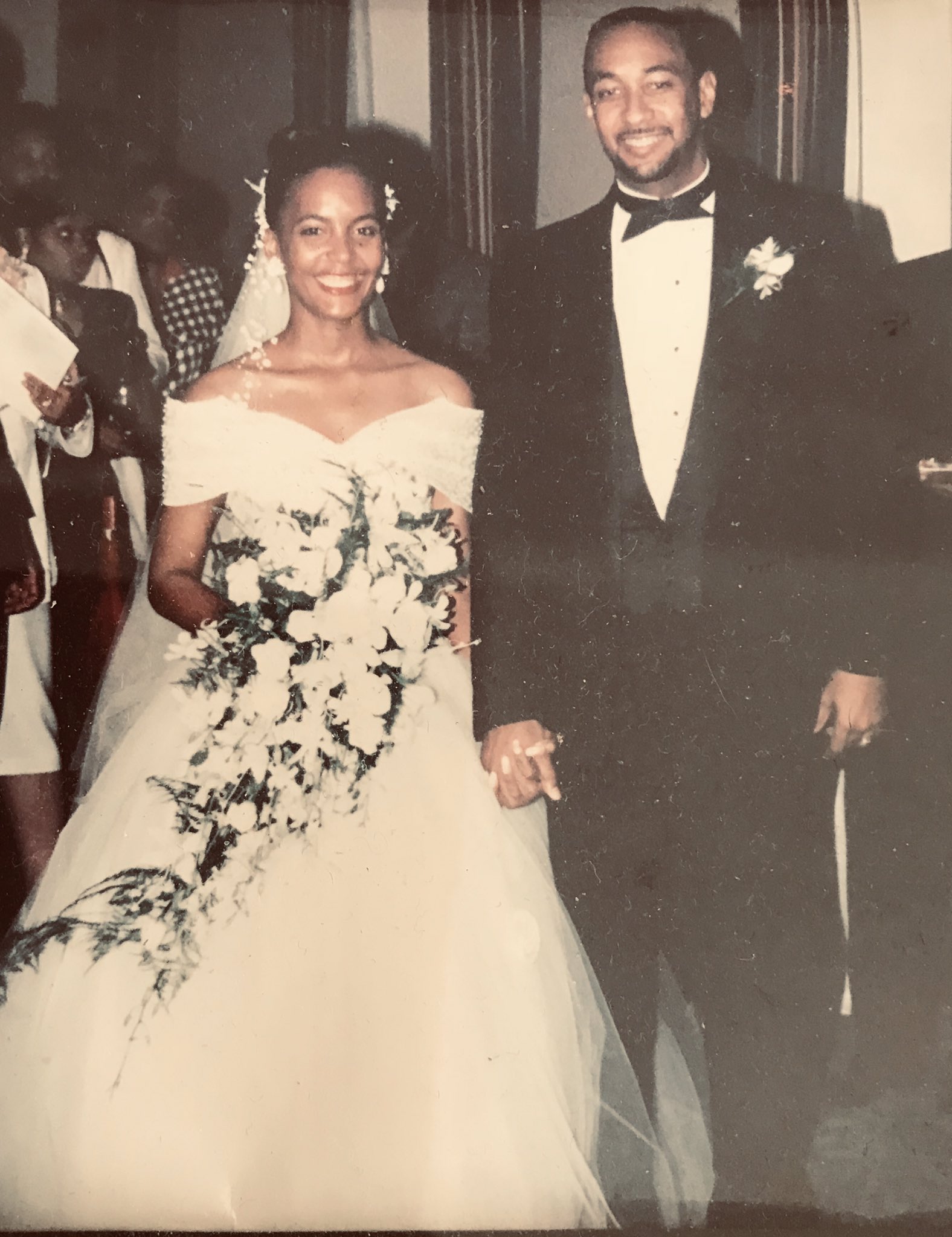 Derek Bottoms and Keisha Lance Bottoms are parents to four kids: twins Lincoln and Lennox; Langston (born on March 2, 2008); and Lance (born on April 21, 2002). Lennox is the couple’s only daughter.

The couple struggled with fertility issues for a long time. With Derek’s encouragement, they decided to adopt their four children.

Now the Bottoms family members are major advocates for adoption. They’ve partnered with the nonprofit Family First, which helped them through their adoption processes. 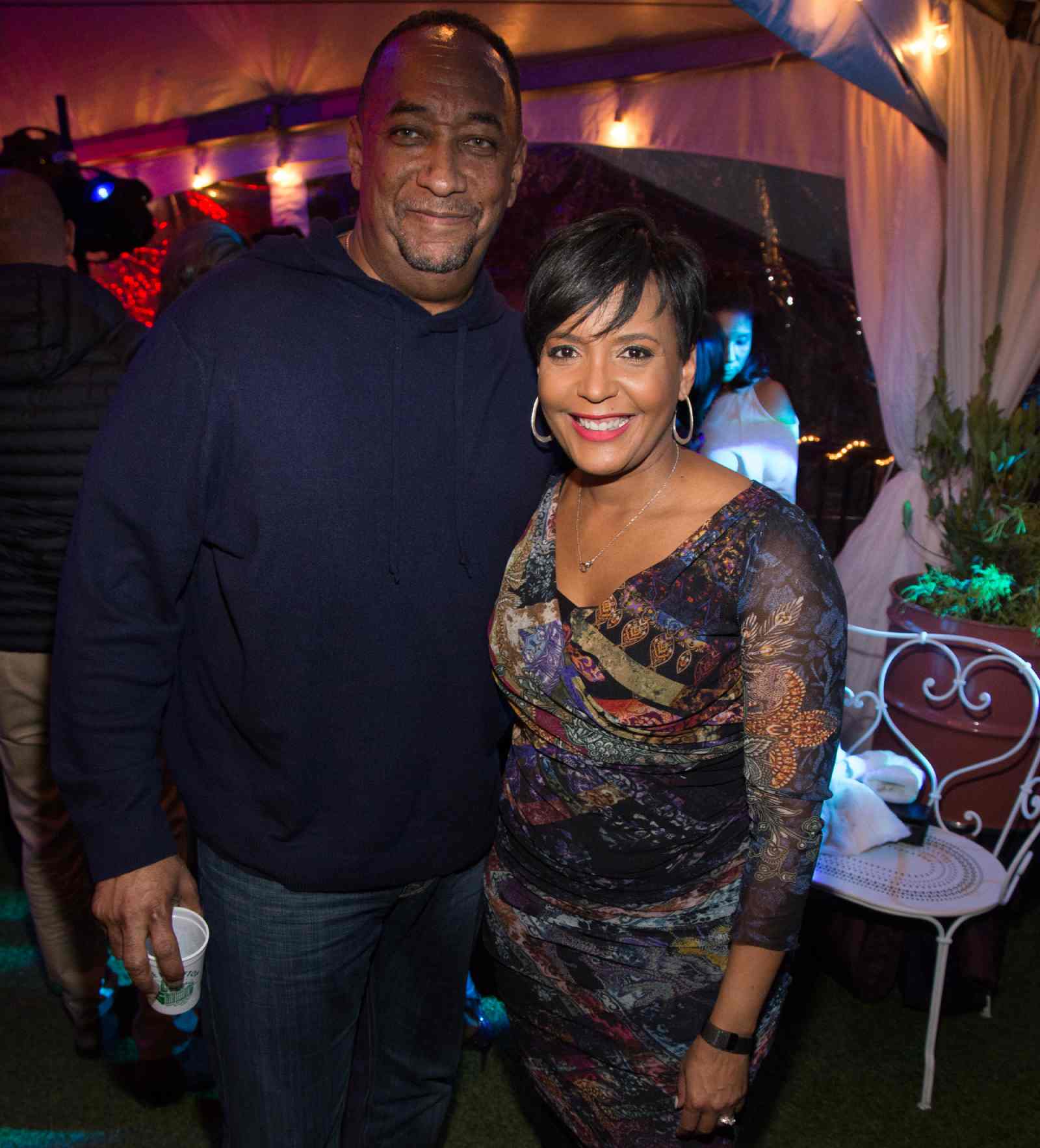 Derek Bottoms acquired a BBA in finance from the University of Georgia. He later earned his JD from Georgia State in 1994.

Soon after marrying Lance, Bottoms embarked on his law career. He worked at the Powell Goldstein law firm from 1994 to 2000.

He handled contract disputes, divorces, personal injury, and some criminal defense cases at the firm. According to the incumbent Atlanta Mayor, Bottoms’ job paid the bills so she could pursue civic work.

For over 20 years, Atlanta’s First Gent has been employed by Home Depot. He started as an associate relations manager and was later promoted to senior counsel. Since 2012, he has been the VP of Employment Practices & Associate Relations at Home Depot.