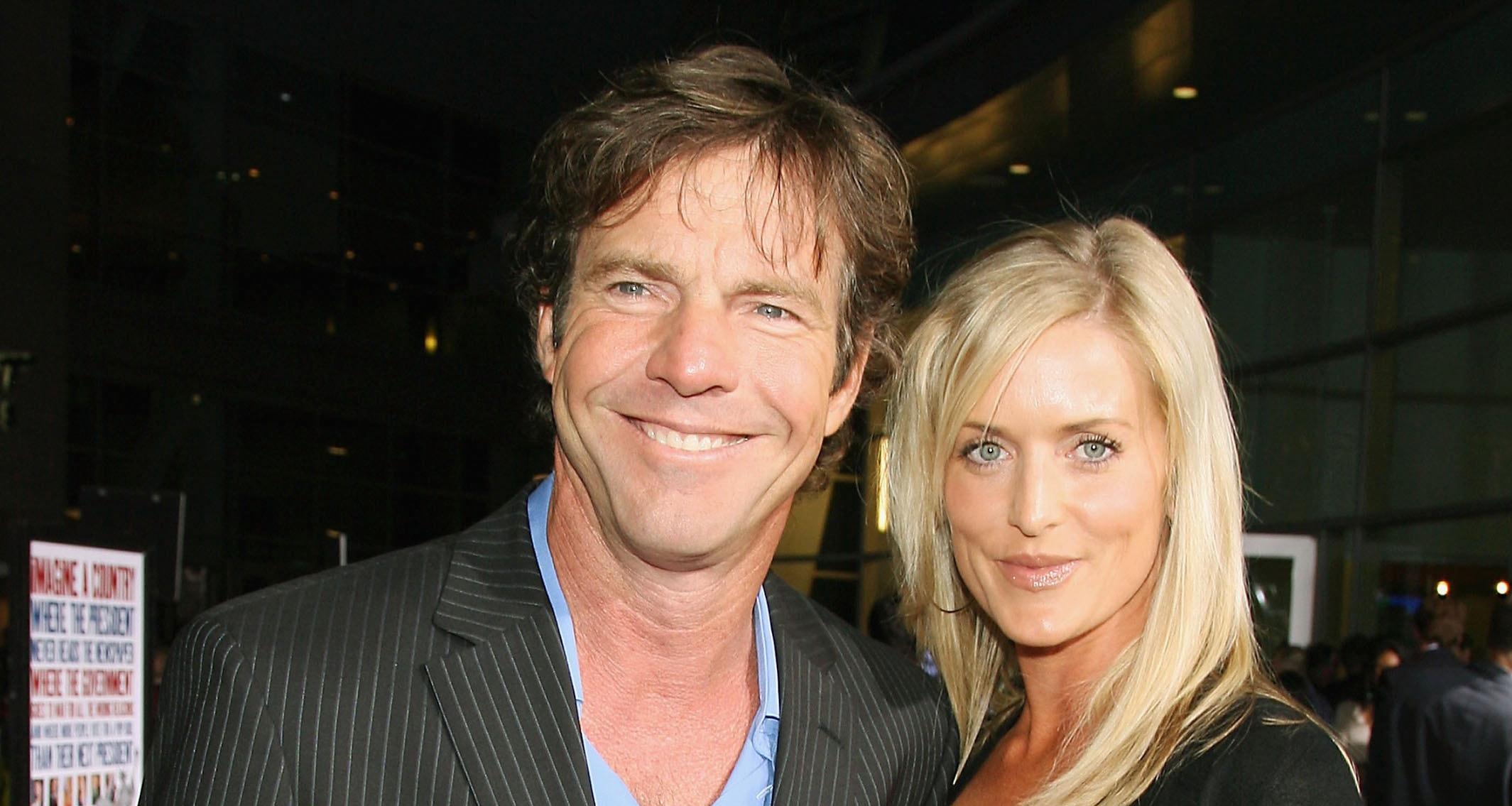 Dennis Quaid has his brother to thank for a successful career in the spotlight. After watching his brother win an Oscar, Quaid decided to drop out of university and move to Hollywood to chase his own acting dreams. Although he struggled to get noticed, Quaid managed to land his first credited movie role in 1977’s I Never Promised You a Rose Garden. Although he starred in a couple other movies, it wasn’t until two years later that he really started to get people’s attention after playing a small-town, middle-class high school graduate in Breaking Away.

The roles kept coming in for Quaid, who eventually went on to earn a slew of critics awards, plus two Golden Globe nominations and three Screen Actors Guild Award nominations, winning one.

Like a lot of other stars, a successful acting career led to a rocky personal life for Quaid. The actor admitted to once being addicting to cocaine, but blamed it on being thrust into the spotlight so suddenly. “Coming from where I came from—lower-middle-class life, from Houston into Hollywood—and all of a sudden this success starts happening to you, I just didn’t know how to handle that,” Quaid wrote in his candid essay for Newsweek. “Doing blow just contributed to me not being able to handle the fame, which, at the time, I guess I felt I didn’t deserve.”

By the early 90s, Quaid had already snagged his second wife, actress Meg Ryan. They married in 1991, but after one son and nine years, the celebrity couple’s marriage came to a bitter end. In 2000, Ryan got involved with her Proof of Life co-star, Russell Crowe, while still married to Quaid—their divorce was finalized in July 2001. Seven years after their divorce, Ryan finally spoke out about the split, claiming that her affair with Crowe wasn’t the only reason their marriage ended. “Dennis was not faithful to me for a very long time, and that was very painful,” the actress told Insight magazine, adding, “I found out more about that after I was divorced.” Although he never directly addressed his ex-wife’s accusations, he did slam her for bringing up the past, saying that he found it “unbelievable” that, after so many years, she was still publicly discussing their relationship.

By this time, Quaid had already moved on to his third wife, Kimberly Buffington, who had already given birth to their twins. Buffington was only in her mid-30s when she married 50-year-old Quaid in July 2004.

In March 2012, Buffington filed for divorce, citing that their marriage had become “insupportable because of discord or conflict of personalities…that destroys the legitimate ends of the marriage relationship and prevents any reasonable expectation of reconciliation.” The news of the divorce came not long after Quaid was accused of hitting on another woman. Buffington ended up having a change of heart and withdrew the divorce papers—she appeared to be reuniting with her famous older husband.

The reconciliation didn’t last, because in October 2012, Buffington filed for a legal separation (yes, again) because she was “fed up with Dennis’ cheating,” according to an insider. Quaid followed it up by filing for divorce in December. The conditions of the divorce seemed fairly amicable—Quaid asked for joint custody of their twins and offered spousal support. He even reportedly bought his soon-to-be ex-wife a $3.1 million mansion.

Believe it or not, they got back together again in March 2013, but because their divorce papers were already filed and going through the system, it wasn’t as simple as withdrawing them this time. The celebrity couple had to go directly to a judge to make their divorce disappear. In September 2013, their divorce was officially dismissed—Quaid, Buffington, and their twins are back to being one big happy family, for now, at least.

“Dennis Quaid hits back at ex-wife Meg Ryan after she claims he cheated on HER throughout their marriage,” Daily Mail web site, September 30, 2008; http://goo.gl/iGdRsy.