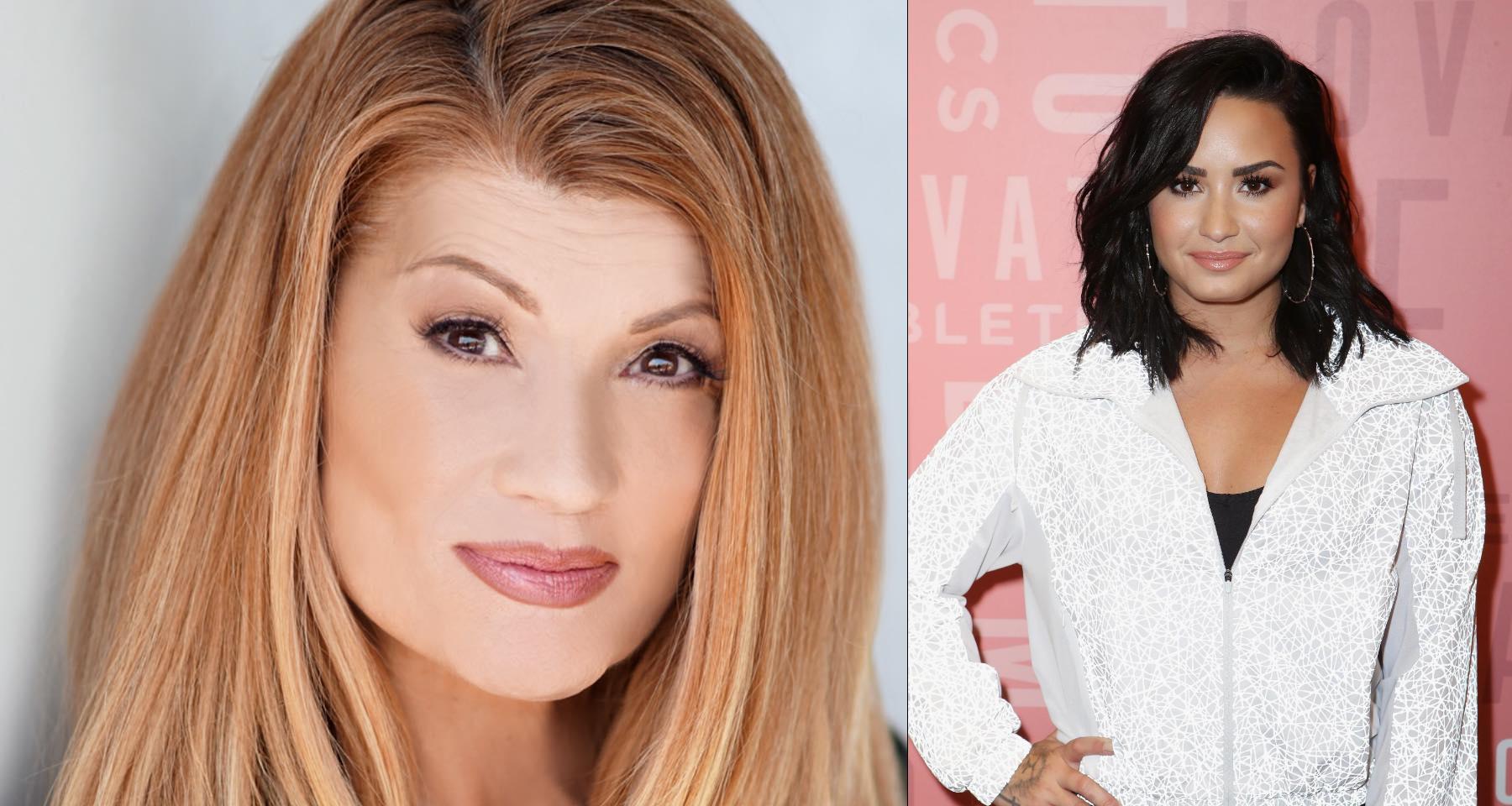 Demi Lovato is currently in the hospital recovering from a reported drug overdose. Her family is by her side and claim that her condition is now stable. With her name in the headlines, many are curious to know more about the people surrounding her, more specifically her parents. In fact, she’s even credited her birth father for some of her struggles with drugs and depression in the past. Here are some facts about Demi Lovato’s parents.

On Tuesday, July 24, 2018, singer Demi Lovato was taken to a Los Angeles hospital after she reportedly suffered from a drug overdose. A source close to Lovato says that she is now in stable condition.

Lovato was reportedly unconscious when medical officials arrived at her Hollywood Hills home. She was administered Narcan, an emergency medication used to “reverse the effects of a narcotic overdose.”

While news sources claim that the overdose was heroin-related, a source close to Lovato says that wasn’t the case. It remains unclear what she allegedly overdosed on.

Lovato has struggled with addiction, mental illness, and eating disorders for much of her life. While she claims she has been sober for six years, the singer released a new song in June titled “Sober,” in which she disclosed that she had relapsed.

Her mother and sisters rushed to the hospital to be with her on Tuesday. Her mother has been a strong pillar for Lovato throughout her life.

Here are some facts about Demi Lovato’s parents.

Dianna Hart, 55, was born on August 8, 1962, in Irving, Texas in a strict Christian family to Perry and Sue Hart. She has a younger brother, Brandon Hart, and a younger sister, Julie Moe.

When she was young, Hart was a Dallas Cowboys cheerleader and country music recording artist. She is also an actress and a producer.

Her acting credits include The Imbalancing Act, Camp Rock, and Carver’s Gate. Additionally, she has worked as an executive producer on Subject 16.

She has been known as Dianna De La Garza ever since her marriage to Eddie De La Garza on August 5, 1995. Eddie, however, is not Demi Lovato’s father, at least not biologically. But, according to Demi, there is no better step-father she could have had growing up, and she always refers to Eddie as her father.

On March 6, 2018, Dianna released her book, Falling with Wings: A Mother’s Story. It’s about her life before she gave birth to Demi Lovato, including the highs and the lows, her abusive first marriage, her career paths, and how she is in a better place now. 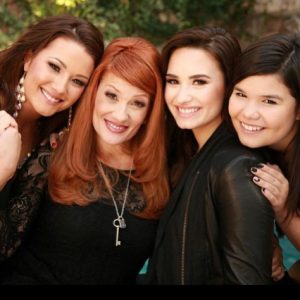 Following her divorce from her first husband, Patrick Lovato (Demi’s birth father), Dianna Hart got married to Eddie De La Garza and in 2001, the two welcomed their daughter Madison De La Garza, who went on to be part of the Desperate Housewives cast. Looks like entertainment runs in the genes!

Dianna also struggled with anorexia and PTSD because of her first marriage and became addicted to Xanax. She was depressed and had suicidal thoughts, so she went to a treatment center (the same one that Demi Lovato went to later).

Patrick Martin Lovato was born on August 10, 1960. He worked as a musician and an engineer before he walked down the aisle with Dianna Hart in 1984.

He encouraged Demi Lovato to get into the music industry because he knew she had it in her and was passionate about it.

But he wasn’t the man she needed him to be, and she began to witness his demise from the time she was very young. He would drink heavily and do drugs, and he became abusive with her mother. Something Demi was exposed to when she was just a child.

Lovato claims that many of her addictions are because of her birth father. The singer has opened up about him said that her father’s problems with drugs deeply affected her as a kid. She understood that he was troubled and used drugs as a way to cope.

When Lovato grew up, her relationship with her father soured because of his addictions. She further revealed that he suffered from various mental illnesses like bipolar disorder and schizophrenia.

In 2013, Patrick Lovato died from cancer. He was 52 at the time of his death. Demi Lovato has admitted that he died before she could get closure, and she was still deeply angered by all the pain he caused.

When he passed away, Demi Lovato said an interview, “I was very conflicted when he passed because he was abusive. He was mean, but he wanted to be a good person. And he wanted to have his family … He knew he wasn’t capable of raising a family, and it was because of his mental illness.”

She began to sympathize for him after his death because of his mental struggles, adding that she knew he always had a good heart. “To know that it wasn’t fully his fault really was saddening to me, and I wanted to write about it. I wanted to process it,” she added.

In Hart’s book, she opened up about her 10-year marriage to Lovato. She explained that after she gave birth to Dallas, her husband fell into drug addiction and could not keep up with his job. That’s when everything began to fall apart.

Once, during a heated argument, Patrick slammed the door so hard on Dianna’s hand that she lost a finger. After two months, she realized that she was pregnant with Lovato.

After the incident, Dianna thought she could change Patrick. But she explained that you can’t change anybody, no matter how hard you try. Things became unbearable after Demi’s birth.

In 1994, after gathering a lot of courage and support, Dianna Hart left Patrick Lovato for the sake of their kids’ safety. There was no looking back, and after remarrying Eddie De La Garza and finding her true happiness, life had new meaning and she raised her girls in a loving, happy home.

However, the toll it would take on Demi Lovato in the years to come could not be seen. She struggled for years with the sadness of her father and carried the burdens of his past. Could her recent relapse have had anything to do it? No one knows for sure, we just wish her a speedy recovery. Many of her peers and those in the industry are also sending their love via Twitter and other social media outlets.

Like all of you I am reeling at the news about Demi. All of us love her and need to pray for her to get well. She is a fighter. #prayfordemi

I love @DDLovato so much. It breaks my heart that she is going through this. She is a light in this world, and I am sending my love to her and her family.

Addiction is not a choice.

My heavy heart sends healing love to @ddlovato, and I pray she recovers fully and with great health. ?

sending huge recovery love to Demi. this is a very personal moment and respected delicately. all we can do is send our best wishes and love. addiction isn’t simple nor easy. you’re very loved, @ddlovato you’ll beat this as you did before. ??

Also Read: Fact Check on Whether Demi Lovato is Gay or Not