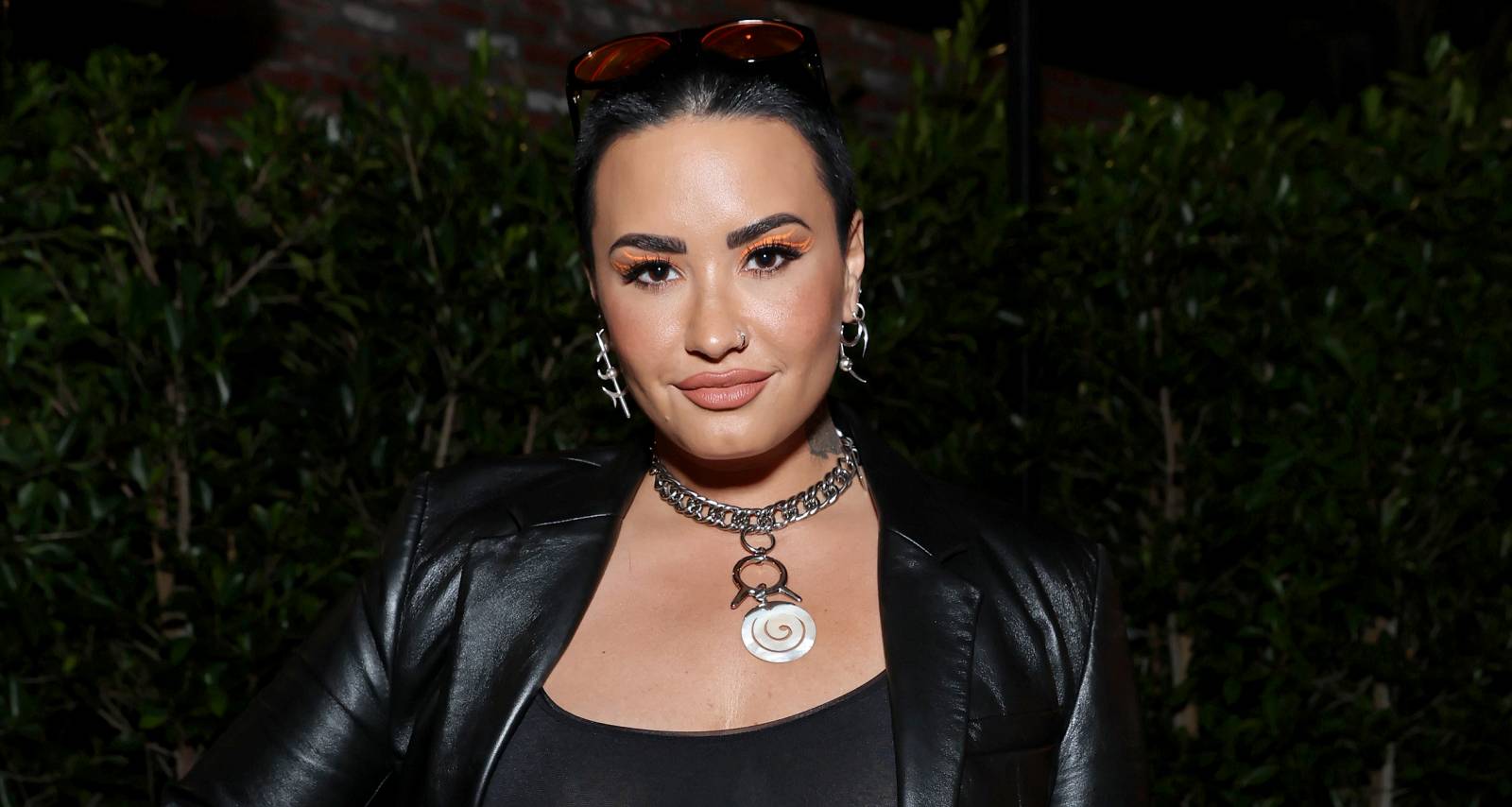 Demi Lovato’s boyfriend, Wilmer Valderrama, has been with the singer for six years—congratulations to the couple! The 23-year-old singer took to Instagram to mark the occasion with a black-and-white photo of herself with Wilmer, 35, with the caption “6” and a heart emoticon while up against a pillow. (Insert tears here please!) Inspired by Lovato and Valderrama’s relationship collage that showcased their time together, we have put together a dating timeline of her journey to meeting her significant other.

Remember Hannah Montana’s love interest Jake played by actor Cody Linely? Well if you look back at your J-14 issue, it might jog your memory. Linely, 26, dated Lovato in November 2007 until 2008 before eventually calling a quits. Linely described her as “sweet” and a “technology geek.” He even dedicated a song to her, “Just the Way You Are,” when she admitted herself into rehab for treatment. It’s too bad they couldn’t make it work.

Later, Lovato, through a mutual friend, got set up with 26-year-old the Cab musician, Alex DeLeon. They dated until 2009, when they broke up due to long distance issues. But once again, Lovato got another song dedicated to her.

Miley Cyrus’s brother, Trace Cyrus, was next to catch Lovato’s attention briefly, from June to July. Trace attributed the break up to the four-year age gap and scheduling issues. (Makes us wonder if Miley set her friend up with all her dates.)

Lovato was then linked to Joe Jonas, 27, whom she met on the set of the Disney Channel movie Camp Rock in 2007. Jonas ended it but wanted to stay friends. That definitely wasn’t hard since Lovato was in St. Bart’s with Nick and Joe Jonas and current boyfriend, Valderrama! Awkward much? Not for this squad!

Valderrama, who is best known as clueless foreigner Fez on That ‘70s Show, stayed by Lovato’s side when she was admitted to rehab for depression and an eating disorder. Despite being told to leave Lovato due to the rough period in her life, Valderrama stayed, proving to be Lovato’s best partner to date. We wish them even more great years together!