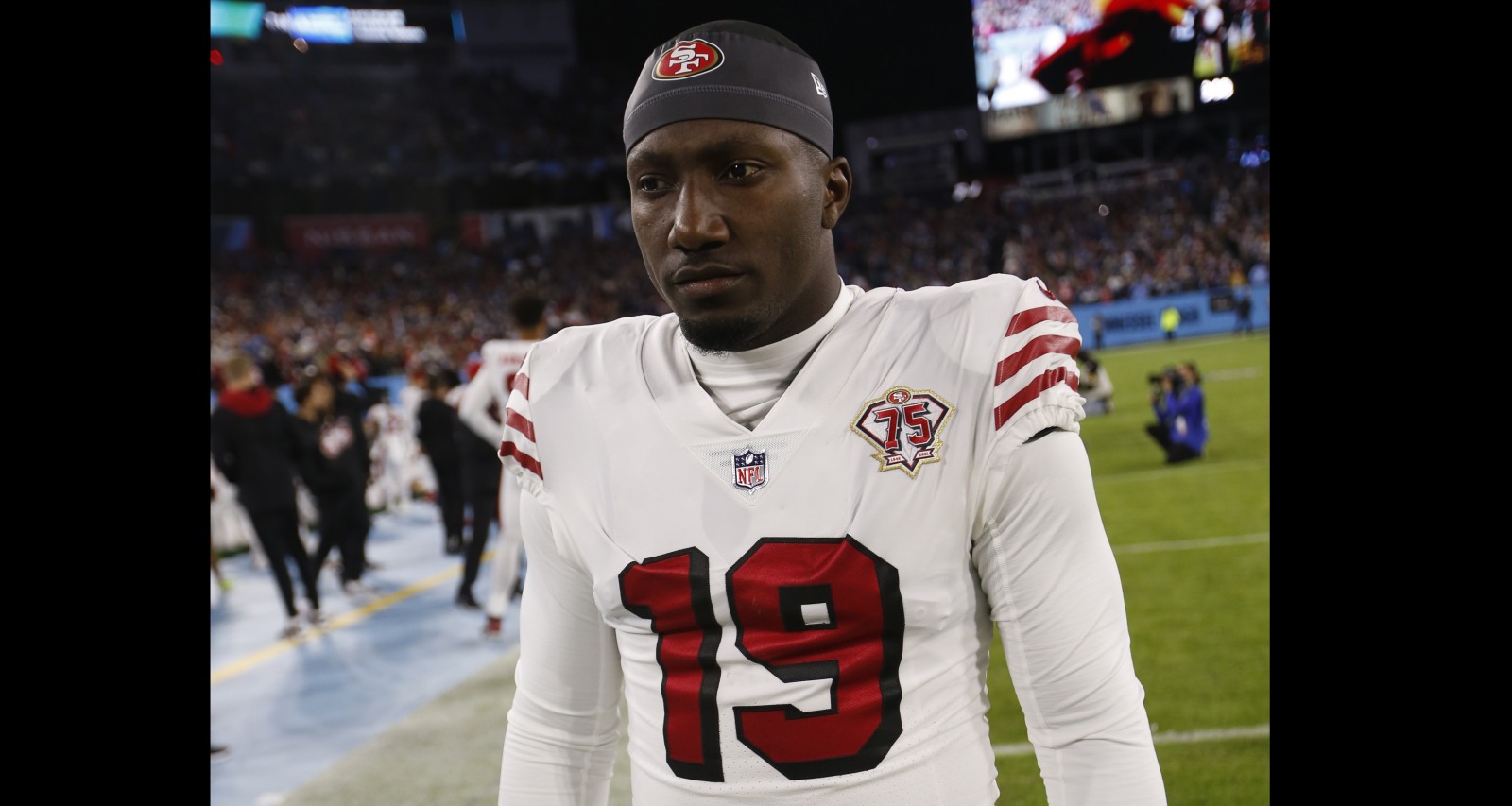 Fans are eager to watch how the 49ers and Deebo Samuel’s contract extension will pan out before the NFL season gets underway. In light of the current attention the footballer is receiving, many people are curious about his romantic life especially Deebo Samuels’ girlfriend. Mahogany Jones and her footballer beau are very private about their relationship but fans are eager to know more about her. We reveal more about this NFL WAG’s background in this Mahogany Jones wiki.

Mahogany was born in North Carolina on May 15, 1996, to Cassandra Jones and Jimmy Jones. She has two brothers and one sister.

Her sister, Melanie Mattis, resides in Atlanta, Georgia, with her husband, Urel Mattis Jr. Melanie is a designer and event organizer who graduated from North Carolina Agricultural and Technical State University in 2019. She launched her business, Black Swan Events and Design, on March 22, 2021. Mahogany and Melanie grew up alongside their brothers, Kwez Jones and the youngest Jimmy Jones Jr.

According to a post made on Instagram by her sister, Mahogany’s mother is a teen mom from a little town in North Carolina called Elizabeth City. Melanie stated that their mother gave each of her kids a solid foundation.

Since high school, Mahogany has been interested in both fashion and art. She graduated from North Carolina Agricultural and Technical State University with a Bachelor of Science in Mathematics.

Although Mahogany is the girlfriend of a famous football player, she leads a busy life of her own. This powerful woman wears many hats—she is a model, businesswoman, fashion icon, and an actress.

She began modeling swimwear after graduating from college. Given Mahogany’s alluring image, she rose to prominence, and her photos soon started to appear in publications like Black Diva. She also has appeared in music videos by Gucci Mane, Migos, C.V Thomas, and J. Cole.

Currently, this talented lady is the founder of Shades of Mahogany. Her business mainly sells premium loungewear and swimwear and often models for her brand.

Mahogany and Deebo have never discussed their relationship publicly nor posted any images of themselves together. The couple seems to remain tight-lipped about their romantic life.

Before fans found out that Deebo and Mahogany were dating, the two were seen attending events together. Deebo made a heart emoji comment on an Instagram post that Deebo had uploaded in 2019, hinting that they knew each other. It appears that the post has been removed now.

Although Mahogany and Deebo haven’t gotten married yet, they already have a son named Tyshun Raequan Samuel Jr., born on December 27, 2021. The couple shares stories and pictures of their son regularly on Instagram.