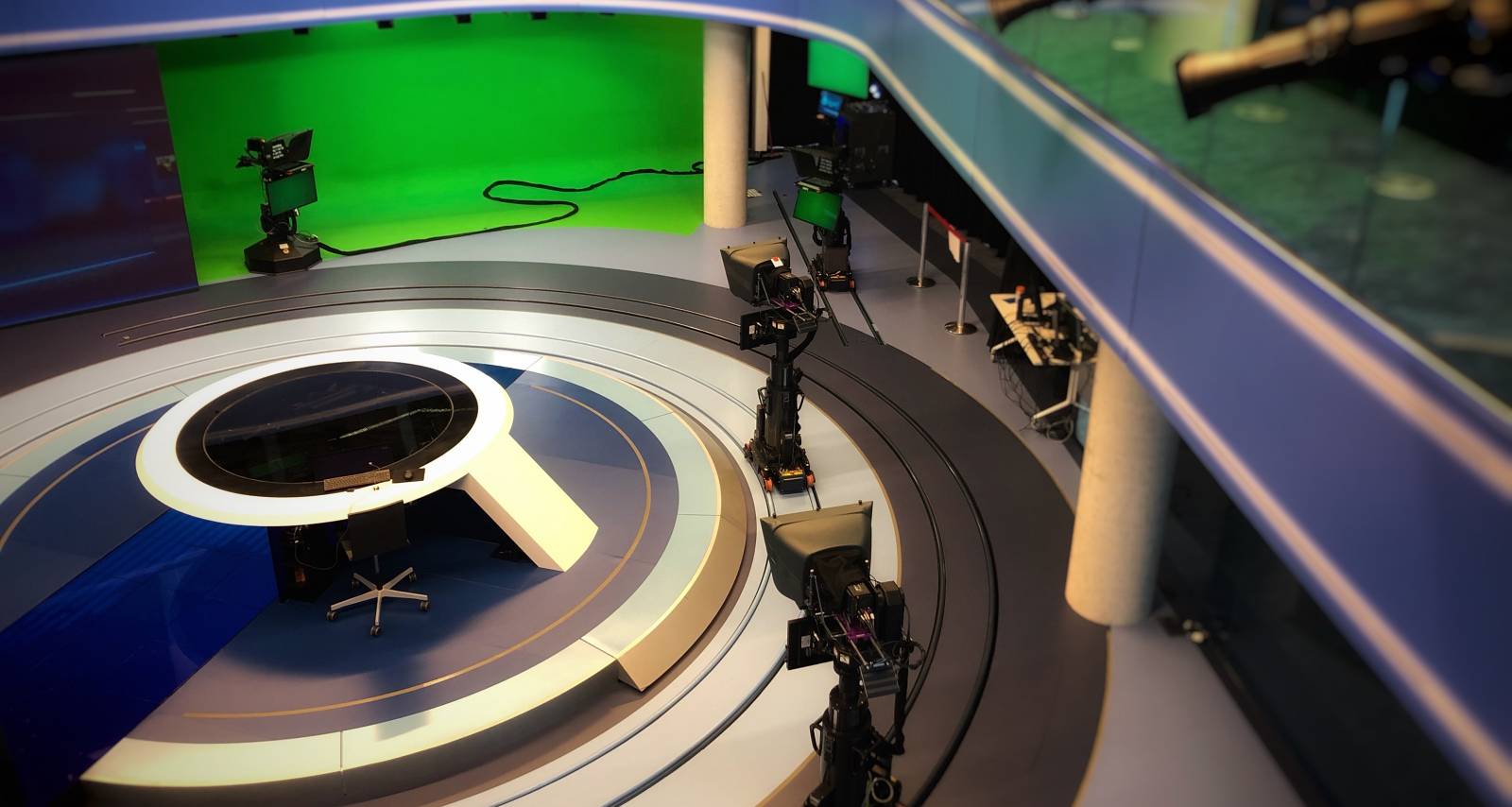 WBTV’s veteran anchor, Dedrick Russell, wrapped his last day at WBTV on January 17, 2022. The anchor has covered award-winning stories on Charlotte, North Carolina’s education and lifestyle beats and is a major presence in the local community. WBTV viewers want to know why the longtime anchor is leaving the station and where he is going next. Russell is in fact moving up to a bigger role with the station’s parent company, Gray Television. His entire career was a progressive rise in the broadcast industry, and it’s worth looking at his background in this Dedrick Russell wiki.

Dedrick Russell was born on September 27, 1966, and hails from Washington, D.C. He is one of two children born to Delrea Joyce Russell and Daniel Russell Sr.

Dedrick has a brother, Daniel Russell Jr., who is a pastor based in South Carolina. Pastor Dan Russell and his wife, Judith Russell, were the subject of media attention in 2014 when they welcomed their first child in their 50s after struggling with infertility for years.

Dedrick and Dan have been musicians since they were children. Dedrick learned to play the violin at the DC Youth Orchestra program and got so good at it that he was performing at the Kennedy Center before dignitaries, and at venues in Greece, Yugoslavia, and Puerto Rico. He even won the Feder Competition.

Dedrick recently relived his musical childhood when he performed with the Charlotte Symphony, which was a featured segment on WBTV.

Although Dedrick Russell didn’t embark on a professional music career after high school, he credits the exposure it provided with paving his path to broadcast. He got to travel a lot to perform, which gave him all-new perspectives of the world.

He earned his BA in English from Virginia State University in 1989. He recently went back to college and received his master’s degree in communication from Syracuse University in 2020.

Russell’s start in the broadcast industry was at a Beaufort, South Carolina, station, WJWJ, where he singlehandedly shot and edited his stories. He later relocated to D.C. where he was initially a photographer on Newschannel 8 before moving up to reporter. While there, he covered George W. Bush’s first presidential inauguration and 9/11.

Six years later, he came to North Carolina and joined the WBTV news team in 2003. He was a reporter on the education beat and was lauded for his work on that beat as well as his coverage of social justice and community issues. He also co-hosted the lifestyle show and executive-produced community content at the station.

After almost two decades, in late December 2021, Russell announced he is leaving WBTV. He is moving on to a more corporate role at the station’s parent company, Gray Television.

Dedrick Russell and his wife, Valerie Russell, celebrate their wedding anniversary on November 29. They are parents to a daughter, Deja Russell (born 2002). She is majoring in elementary education at the University of South Carolina on a teaching fellows scholarship.