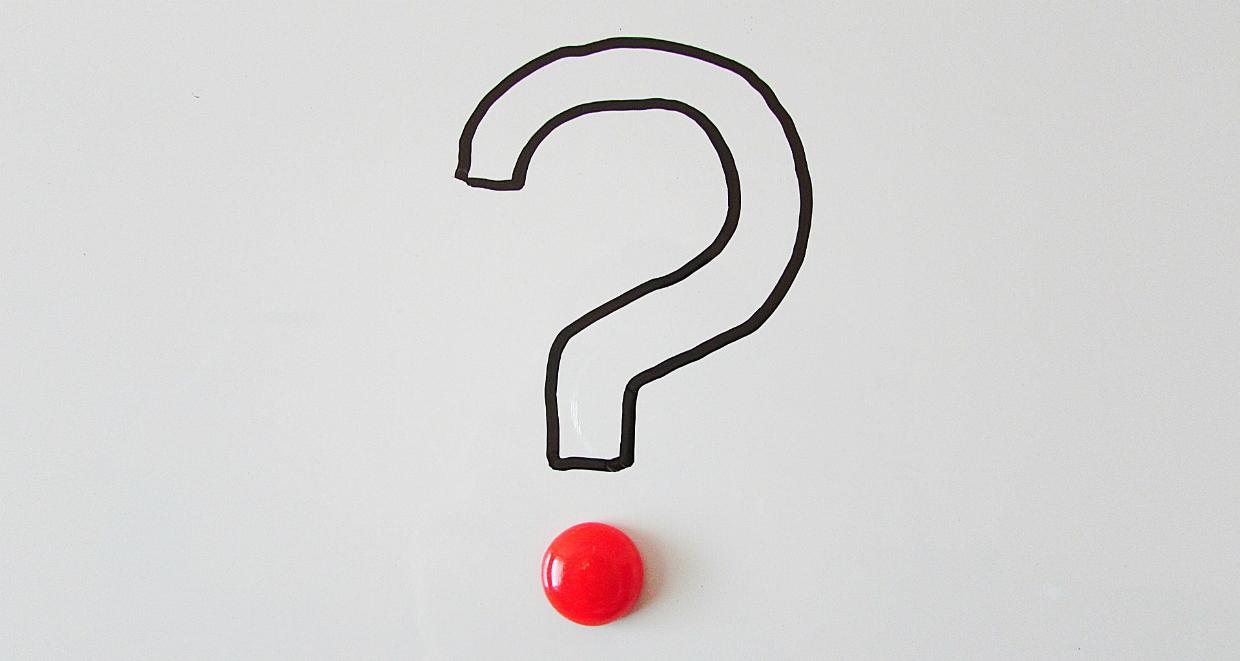 Debra Hartmann conspired to get her millionaire husband, Werner Hartmann, killed after getting wind of the fact that he wanted to divorce and disinherit her. She was sent to prison with a 22-year sentence, and was released in September 2002.

Nicknamed the “Black Widow,” Debra Hartmann conspired to murder her husband, Werner Hartmann, to keep him for divorcing her. Prosecutors claimed that Debra Hartmann was a murderer who wanted her husband’s life insurance. Though the case is almost 35 years old, there is still considerable public interest in Hartmann. Where is Debra Hartmann now? We have details about where Debra Hartmann is today and more right here!

Truth That Broke a Marriage

Werner Hartmann and Debra Hartmann got married in 1978, but it turned sour within a few weeks, after Debra told her husband that she married him for his money. According to Debra, Werner hit her during the four years they were married, but this is not confirmed. Werner planned on divorcing her and wanted to make sure she did not get his money. He left Germany at the age of 19 and built a car stereo business that became a multi-million dollar organization.

Werner Hartmann had a teenage daughter named Eva from a previous marriage. On June 9, 1982, Debra and Eva Hartmann arrived at their Chicago North Shore home to find Werner’s naked body riddled with bullets in one of the home’s bedrooms. He was shot 14 times. After investigating, the police rounded up three people who they believed were responsible for Werner’s murder. They were Debra, her ex-boyfriend John Korabike, and an illegal gun peddler named Kenneth Kaenel. Though nobody was actually charged with the murder, all three were convicted in 1989, and Debra was sentenced to 22 years in prison.

In her plea, Debra Hartmann said, “I did not want my husband dead. It’s true we had our moments when he hit me, but I felt if we would have a separation, if we had gone for some counseling, things would have worked themselves out.” However, the court was unsympathetic to her claims. Prosecutor Steve Miller, ensured that Debra was convicted of multiple mail and wire fraud charges for conspiring to kill Werner, and cheating life insurance companies out of $800,000 in insurance benefits.

Nobody was more satisfied with Debra’s sentence than Werner’s daughter who told reporters, “I’m glad they were convicted. I hate her so much. She made me find my father murdered. I hope I never see any of them again.” Miller told the media that “She was the proverbial black widow.” According to sources, Debra spent time in prison and was released on September 27, 2002. She had sat stone-faced in court throughout her trial and conviction, showing no emotion or remorse. At this time, there is no information on what happened to her after her release.