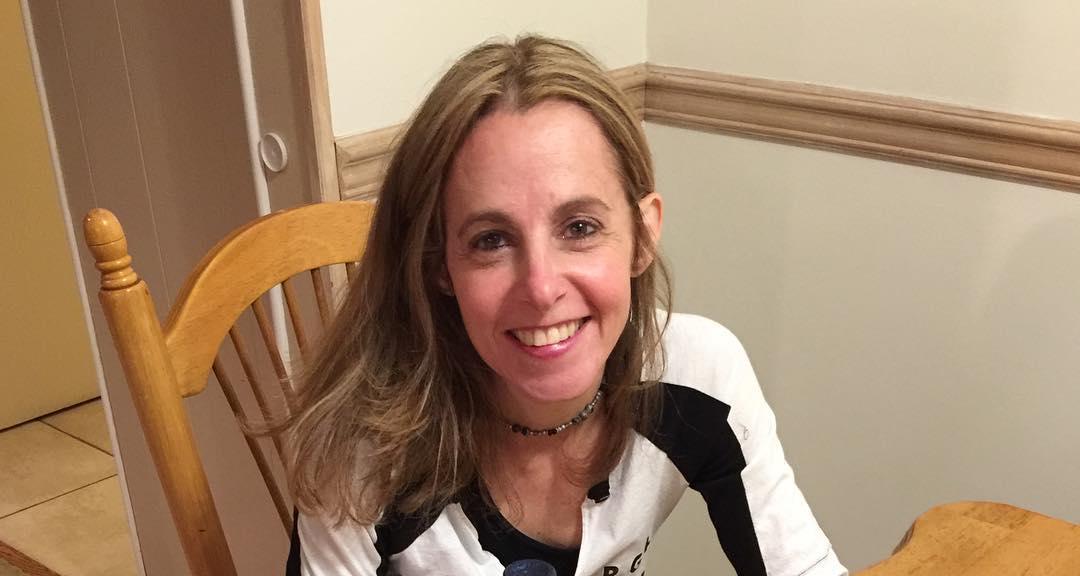 The Howard Stern Show wouldn’t be complete without The Wrap-Up Show. Overall funny guy and fast food lover Jon Hein rose to popularity when he became a permanent fixture on The Wrap-Up Show, alongside Stern Show producer Gary Dell’Abate. Outside the Sirius XM radio studio, Hein is an adoring husband of his long-time sweetheart, Debra Ganz Hein.

The couple have spent more than three decades together and have the cutest relationship. Our Debra Ganz wiki turns the spotlight on Jon Hein’s wife, who supports him behind the scenes.

They Met at the University of Michigan

Jon Hein graduated from the University of Michigan where he was part of the sketch comedy troupes, Comedy Company and Just Kidding with Jon Glaser. He came up with the concept of his popular website, jumptheshark.com, when he was in college.

It was also at the University of Michigan where he met his future wife, Debra Ellen Ganz.

Ganz was born on 10th January 1967, and she is 51 years old. She grew up in Woodbury, New York and graduated from Syosset Senior High School.

Hein is also a native of New York. 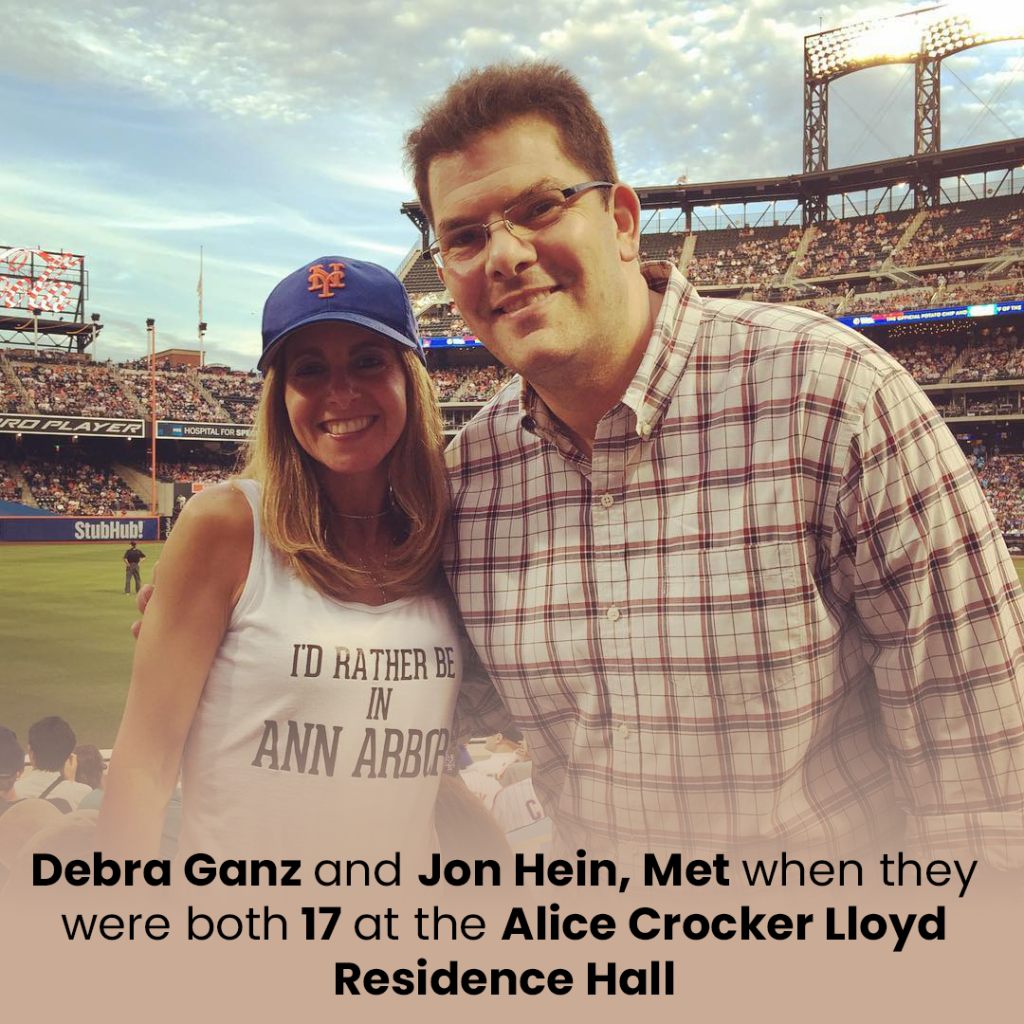 Debra Ganz and Jon Hein met when they were both 17 at Alice Crocker Lloyd Residence Hall. (Credits:Facebook/Debbie Ganz Hein)

They met 33 years ago at the Alice Crocker Lloyd Residence Hall during an orientation when they were both 17. That’s where they had their first kiss, too. 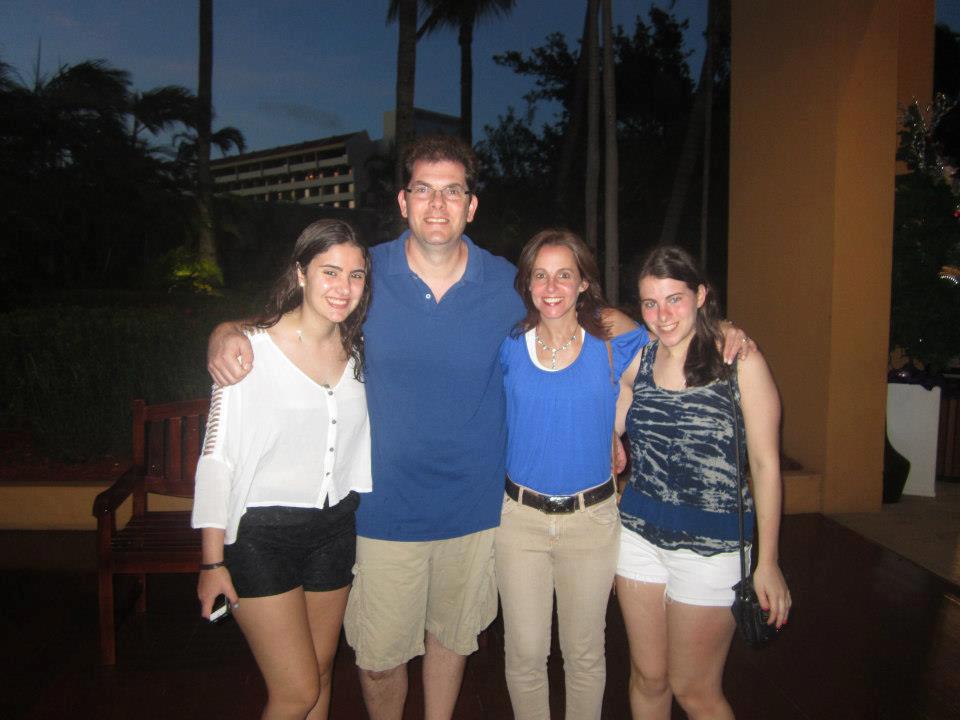 Ganz answered her daughters’ question as to how they dated in the age without cellphones. She said they did things “the old-fashioned way,” exchanging notes and letters, which she still has! 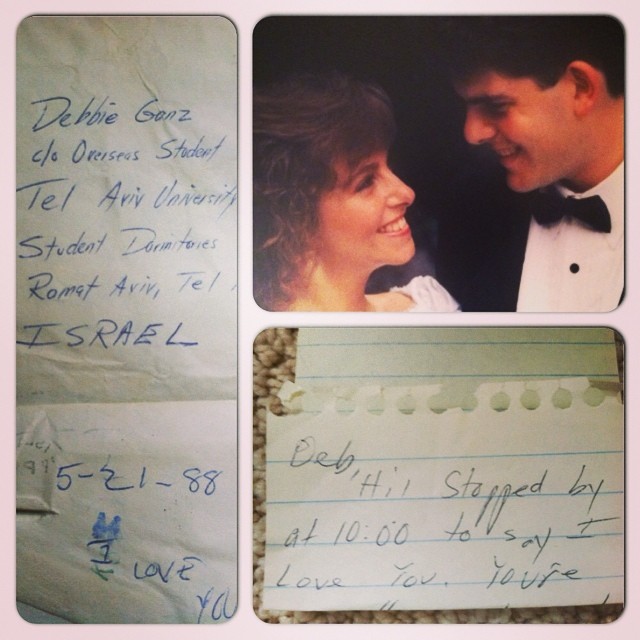 Ganz spent her junior year studying in Israel. And Hein would send her letters to her dorm at Tel Aviv University.

The couple are parents to two grown-up daughters. Their daughter, Rachel Hein, celebrated her 23rd birthday in December 2017. Their second child, Emily Hein, is two years younger than her sister.

Rachel Hein graduated from Pennsylvania State University and currently lives in her own apartment in New York. She works in the entertainment industry, too.

The 23-year-old started as a production assistant for The Rachel Ray Show and interned at AMC Networks, Viacom, and The Daily Show. She joined BUILD Series’ BUILD Brunch as a feelance associate producer in June 2018.

Emily Hein attends her parents’ alma mater at the University of Michigan and will graduate in 2019. But her career path is already on a great track.

She has interned at Paramount Pictures and The Paley Center of Media and is currently a communications intern at Comedy Central. She also fights mental health stigma with her blog, Stress Eats.

Jon Hein is unabashed about his love of fast food. Remember how he could recognize the burgers from Burger King, McDonald’s and Wendy’s in a blind taste test?

Even though his favorite greasy food hasn’t been kind to him by giving him extra pounds, he has no intention of giving up fast food.

How on earth does Debra Ganz keep that figure?!