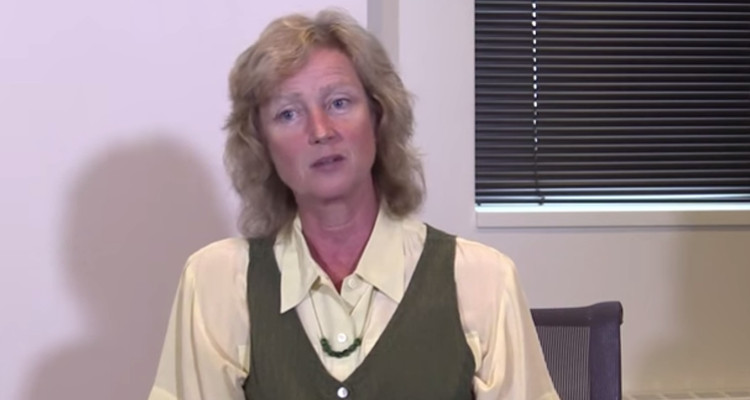 Dr. Deborah Swackhamer decided to say what she felt was right, in front of the House Science Committee. She was pressured to “change” her testimony by the chief of staff of the Environment Protection Agency, but Swackhamer spoke her mind. Now, this incident has become a big controversy, and there are damning emails that back her up.

There is one more controversy that the Donald Trump administration could have done something about. The Environment Protection Agency’s (EPA) chief of staff, Ryan Jackson, should not have taken on the spirited Dr. Deborah Swackhamer and interfered with her professional duties. Swackhamer is an environmental chemist, who heads the EPA’s Board of Scientific Counselors and was to testify on May 23, 2017, before the House Science Committee on the role of states in formulating environment policy. However, Jackson told her to stay within the agency’s “talking points” regarding the dismissal of several members of the scientific board. People are curious to know more about the conscientious scientist, so we have some details about her right here in our Deborah Swackhamer wiki.

Jackson’s emails show that he put pressure on Swackhamer to change her congressional testimony and play down the removal of expert advisers from the august body. Swackhamer said, “I was stunned that he was pushing me to ‘correct’ something in my testimony. I was factual, and he was not. I felt bullied.” Her testimony follows the dismissals of certain members, which is being seen by the scientists as proof that the Trump administration is making moves to weaken the role of academic science in formulating environmental policy. This has led to fierce resistance from the scientific community, which feels it is being sidelined by the Trump administration.

This situation has been aggravated after some EPA administrators openly questioned the concept of human caused climate change that is fast gaining currency both in the scientific community and the public. The EPA has also taken down several websites about climate change. EPA administrator, Scott Pruitt has appointed several former top staff members of Senator James Inhofe of Oklahoma to the agency, which has caused major concern among the scientific community. Senator Inhofe is well known for his stance that “human beings do not create climate change.” Jackson said in his emails to Swackhamer that “a decision has not yet been made” about whether to dismiss some of her colleagues on the EPA scientific review board.

However, several scientists on the board had already received notices that their services were no longer required. Swackhamer spoke about these developments and said ,“The Board of Scientific Counselors had 68 members two months ago. It will have 11 come September 1. They’ve essentially suspended scientific activities by ending these terms. We have no meetings scheduled, no bodies to do the work.” She provided her email exchange with Jackson to the committee’s Democrats. They, in turn, have sent a letter to Pruitt stating that they are concerned that Jackson’s attempt to shape Swackhamer’s testimony may have been improper or even illegal. The EPA has not yet replied to this letter nor the accusations against the body.

There is no information about Swackhamer’s family, except that she is married to David De Vault. Deborah Swackhamer’s husband was also working with the EPA and administered research projects on toxaphene. According to Swackhamer, she has been targeted by certain interests in the past to prevent her from doing her research into water pollution. However, it is clear that Swackhamer is not going to be quietly herded along with the others. She will take a stand and have her say in matters concerning her domain.