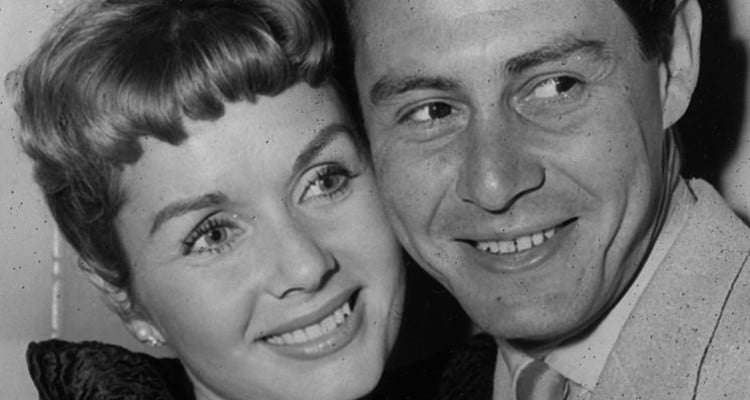 Before she passed away, Reynolds told her family that she wants to be with Carrie. Carrie Fisher’s mother was rushed to the hospital at around 1:00 p.m. after she fell sick while planning her daughter’s funeral.

Reynolds passed away in the hospital hours later. Her son, Todd Fisher, revealed that his mother was devastated over his sister’s death.

Debbie Reynolds was a very talented actress who was also known for her three marriages. If you want to find out more information about her husbands and take a look at their photos, then we have them here. 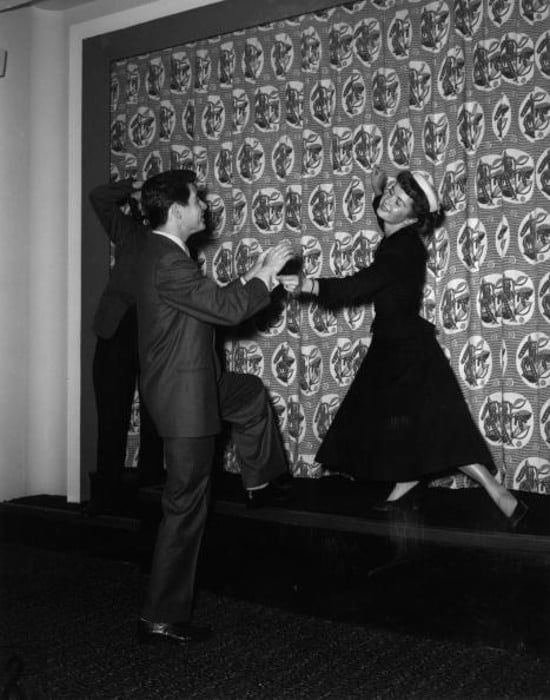 Late singer Eddie Fisher was Debbie Reynolds’ first husband. She was only 23 when they tied the knot in 955. Eddie Fisher was born in 1928 in Philadelphia. From a very young age, he was fond of singing. Upon realizing that he has a bit of scope in the music industry, Fisher dropped out of high school to pursue music.

During the 1950s Reynolds and Fisher were one of the most famous couples in Hollywood, and were good friends with another powerhouse couple, Elizabeth Taylor and Mike Todd. Reynolds and Taylor were extremely close friends, and Fisher was Todd’s best man at his wedding.

In 1958, Todd died in a plane crash, leaving behind a widowed Taylor. Reynolds’ marriage to Fisher came to an end when he decided to leave her for Taylor. Their divorce was finalized in 1959. Reynolds and Fisher had two kids, Carrie Fisher and Todd Fisher. Eddie Fisher died on September 22, 2010, at the age of 82, due to complications from hip surgery. 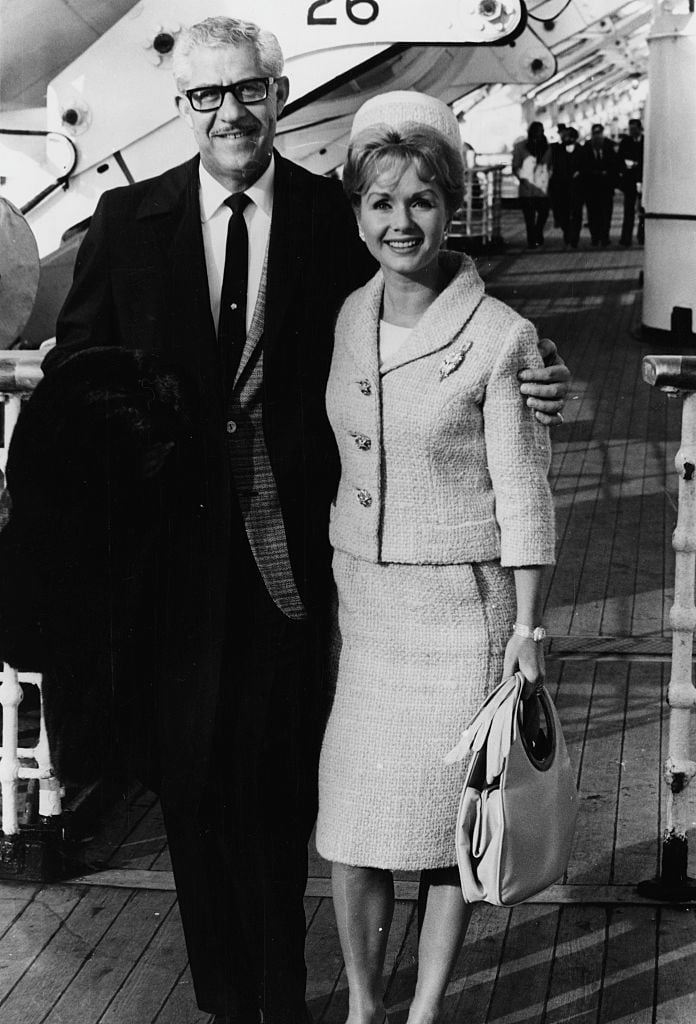 Debbie Reynolds married to her second husband, Harry Karl, a wealthy businessman. The couple got married in 1960, and were married for 13 years.

Karl had a bad habit of gambling, and it has been reported that Reynolds suffered a lot financially because of Karl’s bad investments and gambling. According to sources, Karl spent $7.0 million of Reynolds’ money.

Debbie’s third and last husband was a real estate developer named Richard Hamlett. The couple got married in 1984. Hamlett was so charmed by Reynolds that he proposed to her on their first date. Reynolds’ kids were supportive of her mother’s relationship with Hamlett, and were shocked when Reynolds referred to Hamlett as “the devil” in her memoir Debbie: My Life.

Their marriage ended shortly after Hamlett had convinced Reynolds to purchase and renovate the Paddlewheel hotel in Las Vegas. During her performance there one night, Hamlett left, and Reynolds later revealed that he was gone for two days with his mistress. Upon returning, Reynolds discovered that Hamlett had added his name to the deed of her Bel Air home, and was fearful for her life when he insisted they speak outside on the balcony. She wrote about this in her memoir saying, “I was sure he was going to toss me off the balcony. One shove and all his troubles would be over. I pictured myself plummeting twelve floors to the pavement.”

Reynolds hid from Hamlett, and their divorce was finalized in 1996.