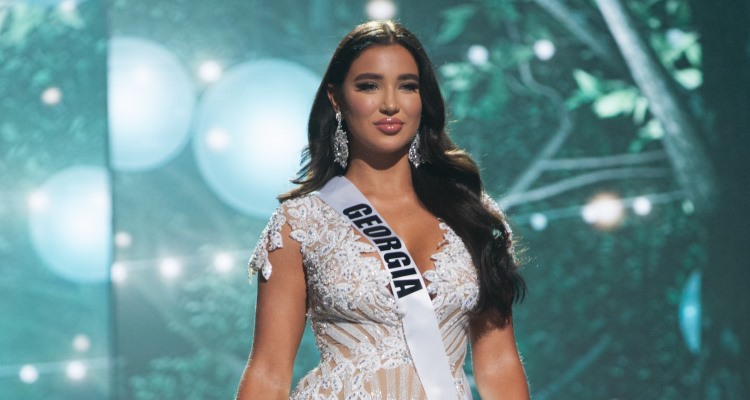 The Miss USA pageant is almost here and everyone wants to know about the 51 girls who are entering the contest this year. One girl that stands out is DeAnna Johnson, Miss Georgia. The women are competing for the crown to be the next Miss USA 2017 and it’s anyone’s guess who will win this year. If you want to know more about her, then have a look at our DeAnna Johnson wiki.

Who is Miss USA’s DeAnna Johnson?

According to her Miss USA profile, DeAnna Johnson’s age is 21 years old, she is 6’0″ and her hometown is Hazlehurst, Georgia. She’s also an aspiring designer who loves art and music, and was a Top 10 finalist in a previous season of the hit TV show, The Voice. She stayed fit in high school by playing volleyball and basketball.

She Fights Against Sex Trafficking

If there’s one thing that Johnson is passionate about, it’s the fight against sex trafficking. Johnson works very closely with an organization called Georgia Cares, which helps the many victims of sex trafficking to heal and feel safe.

If you’re looking for DeAnna Johnson’s hot pics ahead of the swim suit competition, then head over to her Instagram account “missgausa.” She has a modest following now, but that may change once she starts to become one of the nation’s favorite contestants.

Her Favorite Admirer Is…

“I admire Ashton Kutcher, because not only is he very easy on the eyes, but he is the chairman and the co-founder of an organization called Thorn. This organization aids in the fight against childhood sex trafficking by building a software that combats the sexual exploitation of children. I admire the fact that he is using his popularity to fight for such a worthy cause.”

Her Definition of Success Is…

“Success is a never-ending personal journey of discovering one’s self and chasing your individual goals and dreams.” 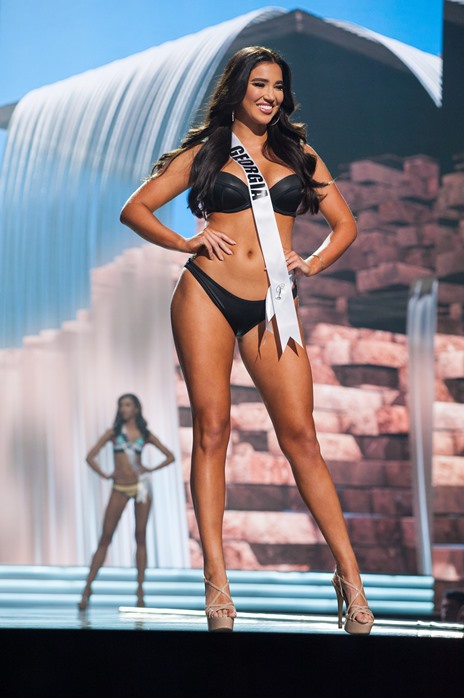 What She Believes Self-Confidence Is…

“I believe self-confidence is another word for self-love, and before you can love yourself, you must first know yourself. Discovering your purpose and your passions are vital in building self-confidence. From that foundation, I believe the opinions of others can no longer pollute how you view yourself and ultimately your worth.”

We have a feeling that Johnson will go far in the Miss USA pageant and make her home state of Georgia, proud. The Miss USA 2017 pageant airs on Sunday May 14 at 8:00 p.m. EST, on Fox. 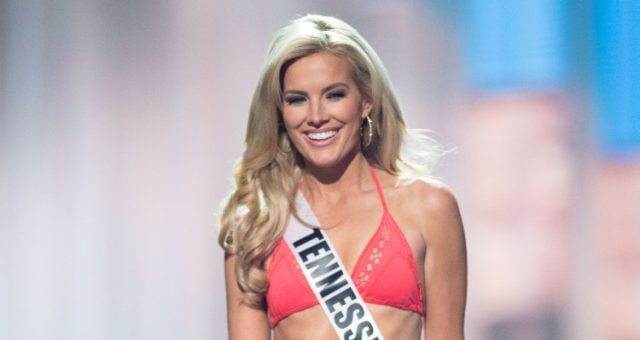