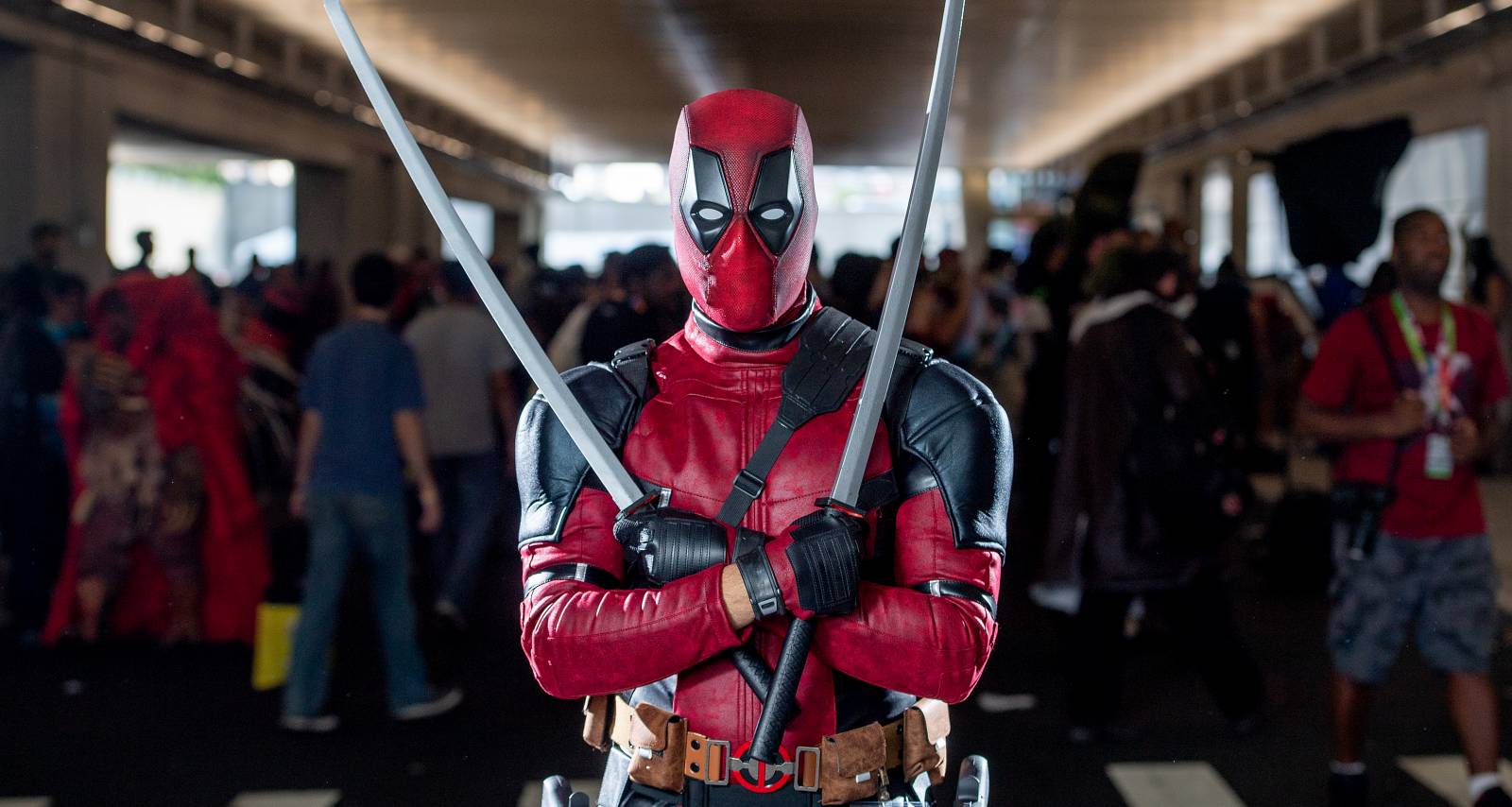 A fan cosplays as Deadpool from the Marvel Universe during the 2018 New York Comic-Con at Javits Center on October 7, 2018 in New York City. (Photo by Roy Rochlin/Getty Images)

Deadpool’s ticket sales have hiked in foreign countries, making it the highest-grossing R-rated movie of the year so far. Deadpool has made its entry at the number one spot of the highest opening weekend sales for R-rated movies of all time, and has landed itself in the race towards being the highest-grossing adult movie ever. The Deadpool overseas collections highlight earnings of over $12 million in Russia, $10 million in Australia, $8 million in Taiwan, $7 million in Germany, and $20 million in the U.K. Here’s a look at the rankings of Deadpool in several international box office collections categories.

These rankings speak for themselves, so there’s hardly any need for the Deadpool makers to promote the movie for the next week. If you like superheroes, high-paced action scenes, satirical humor, and some lewd scenes with scantily-clad women, then you’re going to want to watch Ryan Reynolds doing all of it as Deadpool, which is currently playing in your nearby theater.