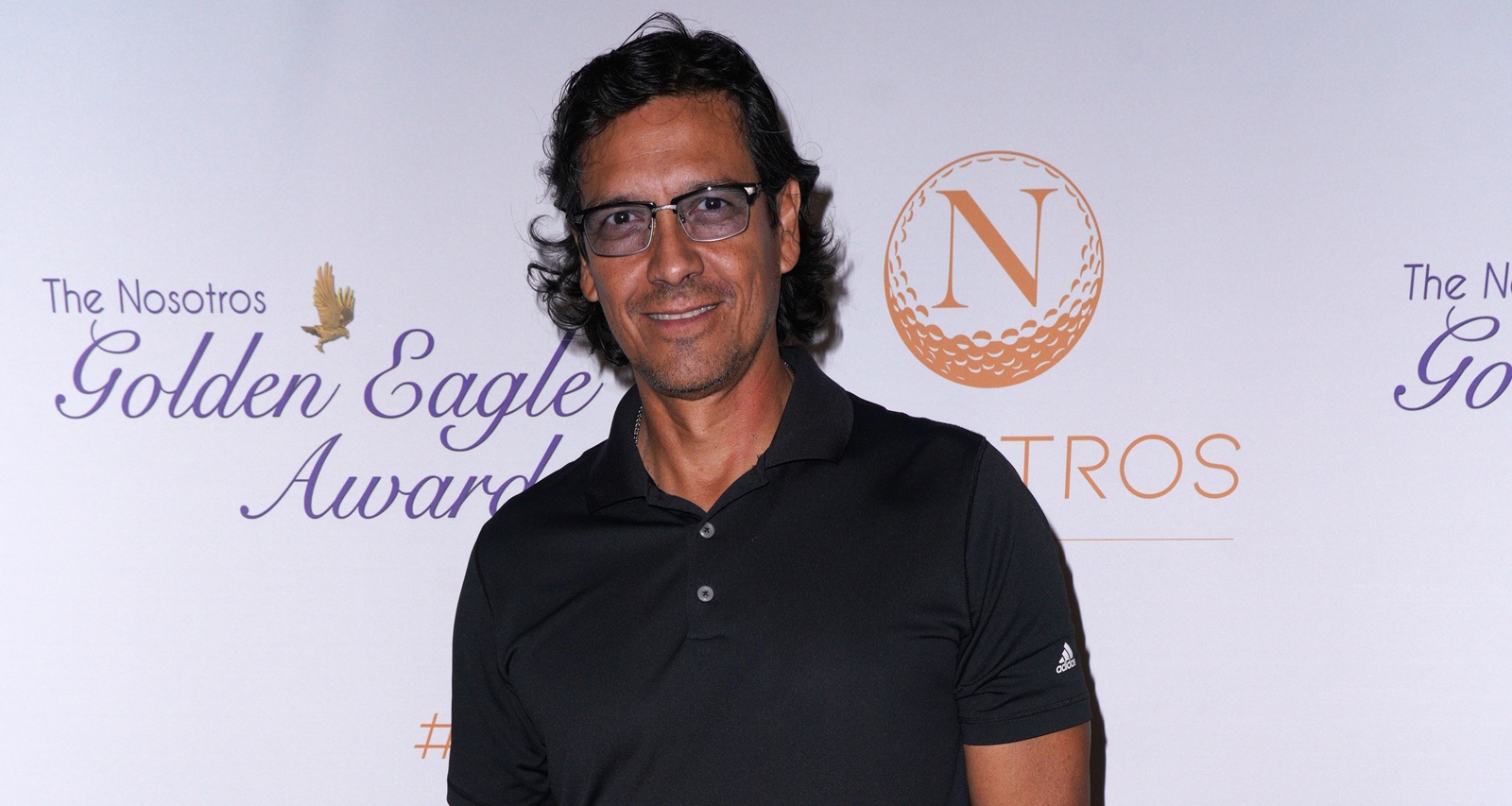 Daytime soaps are going to spoil you in the coming weeks. While General Hospital bids a temporary farewell to one endearing character, Days of Our Lives sees the return of two very popular villains. And a new arrival on The Young and the Restless is going to shake things up! Get the latest news on the comings and goings in daytime soaps right here.

Robin Strasser, who’s best known as the Cramer matriarch Dorian Lord from One Life to Live, is arriving on DOOL. After months of speculation, it has been confirmed that Strasser was cast as a fiery villainess, Vivian Alamain.

Louise Sorel first originated the role of Vivian on DOOL in 1992. She has portrayed the character on and off over the years and was last seen on the NBC soap in 2018. Sorel reportedly couldn’t reprise her role on short notice, and Sorel’s friend, Strasser, was recast as Vivian.

Sorel said on her Facebook page that the invitation came a week before she was asked to rejoin the cast for a brief plotline. With Sorel unable to change her schedule, Strasser stepped into Vivian’s shoes, while Sorel promised to return to her iconic role if given another chance.

For months, Strasser has given followers a peak at her on set as Vivian. And now it’s confirmed Strasser’s DOOL debut is set to air on September 3, over a stretch of 15 episodes.

"SOMETIME" early September I'll show up in #DOOL#Salem It's been awhile since I worked-I forgot where #SoapActors hide their scripts-Answer: Under the couch cushions! Now you know;-) Sweet #MelissaReeves cracked me up-she helped me hide my script-So talented & so nice-TY Melissa!

Mad Doctor Wilhelm Rolf Is Back from the Dead

DOOL’s very own Dr. Frankenstein bringing fan-favorite characters back to life, Wilhelm Rolf is going to return to the show soon. William Utay, who has been playing the resurgent scientist on and off since 1998, is set to reprise his role—even though the character has been presumed dead since at least 2003.

Rolf was last seen on DOOL’s Halloween episodes in 2018. At this point, it’s hard to tell if he’s even dead. So it can’t be said what kind of twist his return means.

General Hospital’s Auntie Stella left Port Charles to visit a relative in London. But fans don’t have to be dismayed for too long, because Stella’s leave is only temporary.

Vernee Watson-Johnson, who has been portraying Stella since 2017, was recently cast in the upcoming sitcom by Chuck Lorre, Bob ♡ Abishola. The pilot is set to air on CBS on September 23, which is keeping her busy.

While Watson-Johnson is filming for her sitcom, Stella is going to enjoy her vacation. No worries, though. Auntie Stella will be back on GH soon.

Jay Montalvo has been cast as Adrian, much to fans’ excitement. Montalvo’s first Y&R episode aired on August 16.