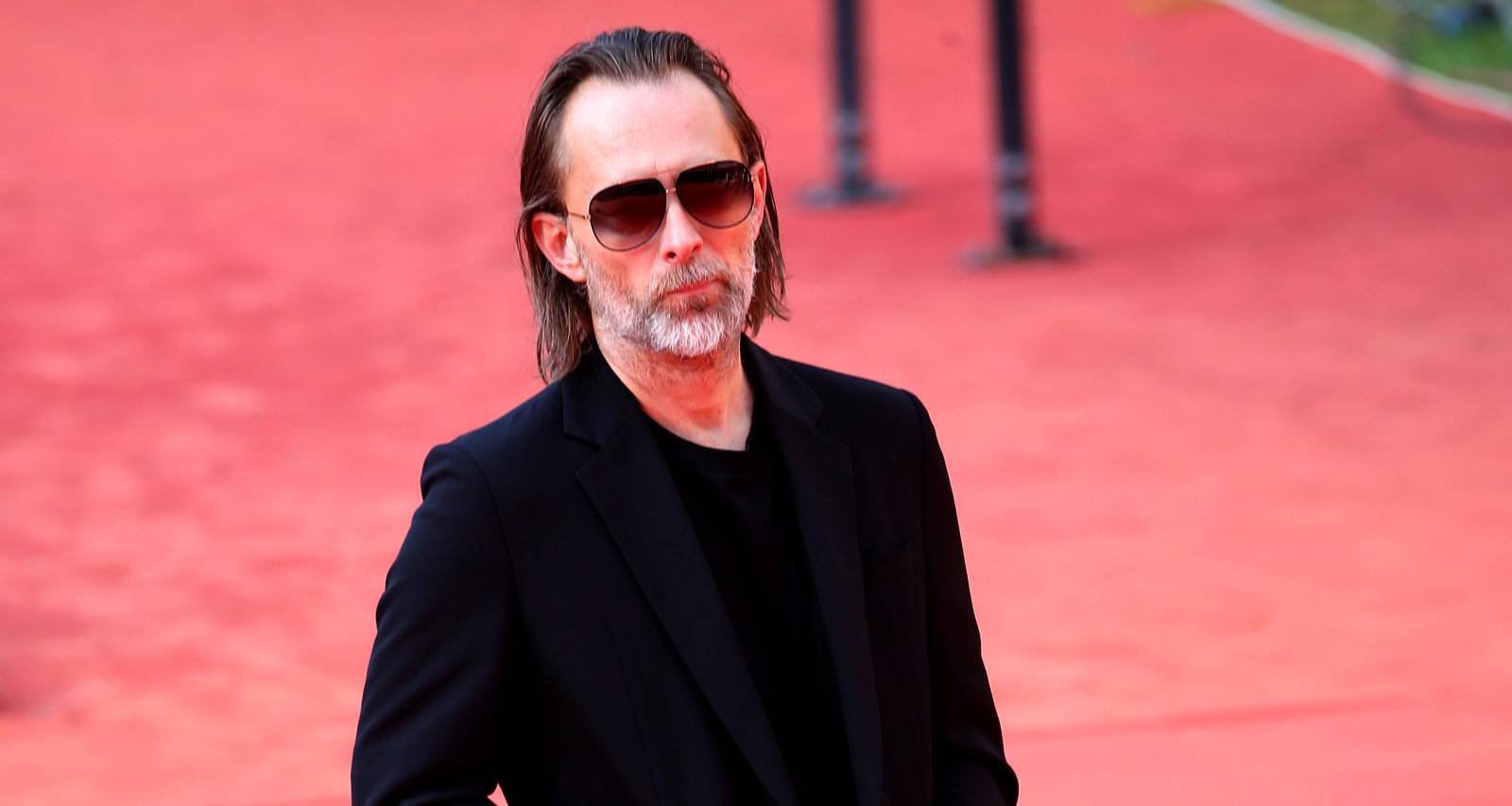 Vocalist and songwriter of the rock band Radiohead Thom Yorke walks the red carpet during the 15th Rome Film Festival on October 24, 2020 in Rome, Italy. (Photo by Franco Origlia/Getty Images)

If you’re waiting for the drums to kick in, forget about it. Radiohead’s new song, “Daydreaming,” takes listeners down a melancholy path of half soulful heart-wrenching melodic sounds. The band just dropped the full video on YouTube today, and it’s directed by renowned Paul Thomas Anderson. True to Anderson’s form, the visuals are nearly as haunting as the “Daydreaming” lyrics themselves.

Being on the solemn end of the spectrum is really nothing new for one of the legendary rock bands. “Daydreaming” is off of Radiohead’s upcoming album to be released digitally on Sunday May 8th, so you can stream/listen to it then. No word on what the name of the album is, but that’s another typical move for a band who hasn’t been very fond of the Internet for quite some time.