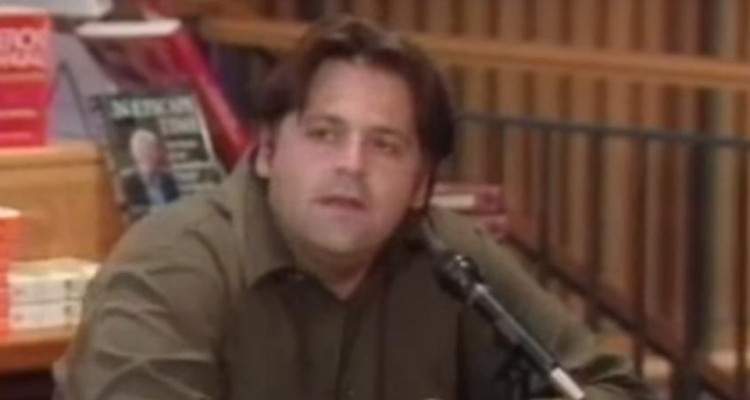 Waco premiered on the Paramount Network on January 24, 2018. It is based on the true story of the 51-day standoff between David Koresh’s spiritual sect and the FBI, which ended in a deadly fire, claiming a lot of lives. One of the survivors is David Thibodeau who, on Waco, is played by Rory Culkin. This is what real life Thibodeau is up to nowadays.

Waco centers around the lives of one of the few people from the Branch Davidian compound who survived the standoff. If you are wondering where David Thibodeau from Branch Davidian is now, then keep reading as we have all the info for you right here.

David Thibodeau was a drummer living in Los Angeles back in the ’90s after graduating from music school. His career was not going great. One day, he went to Guitar Center where he met Steven Schneider and David Koresh. They were looking at a drum set and asked Thibodeau to play it.

They eventually started playing music and spending time together. This is how he ended up joining David Koresh’s cult. Thibodeau documented his experience in the book, Waco: A Survivor’s Story. He lost his wife, Michele and their daughter, Serenity in the raid.

Talking about the book, Thibodeau said, “Writing the book was my therapy. I had to tell the story.”

Where Is David Thibodeau Now?

The Branch Davidians is still active under new leadership, but Thibodeau is not a part of the group anymore. His book was adapted to make the miniseries, Waco, for which he also served as a consultant. His experience helped design the set and wardrobe.

Talking about the show and the incident, Thibodeau said, “The spin was in, the demonization – all of it. It’s incredibly hard to fight against as an individual. I think this is going to change a lot of things. People are being humanized for the first time.”

Initially, he was a bit hesitant about the show and explained, “If people wanted to sensationalize the story, I didn’t want any part of it. But with John, I realized quickly that we liked a lot of the same things, a lot of the same books. We had a similar way of looking at the world. We both wanted the deeper story.”

Currently, Thibodeau, 48, is a musician in Maine, who performs at night in different bars and pubs. Drumming has always been an outlet for him.