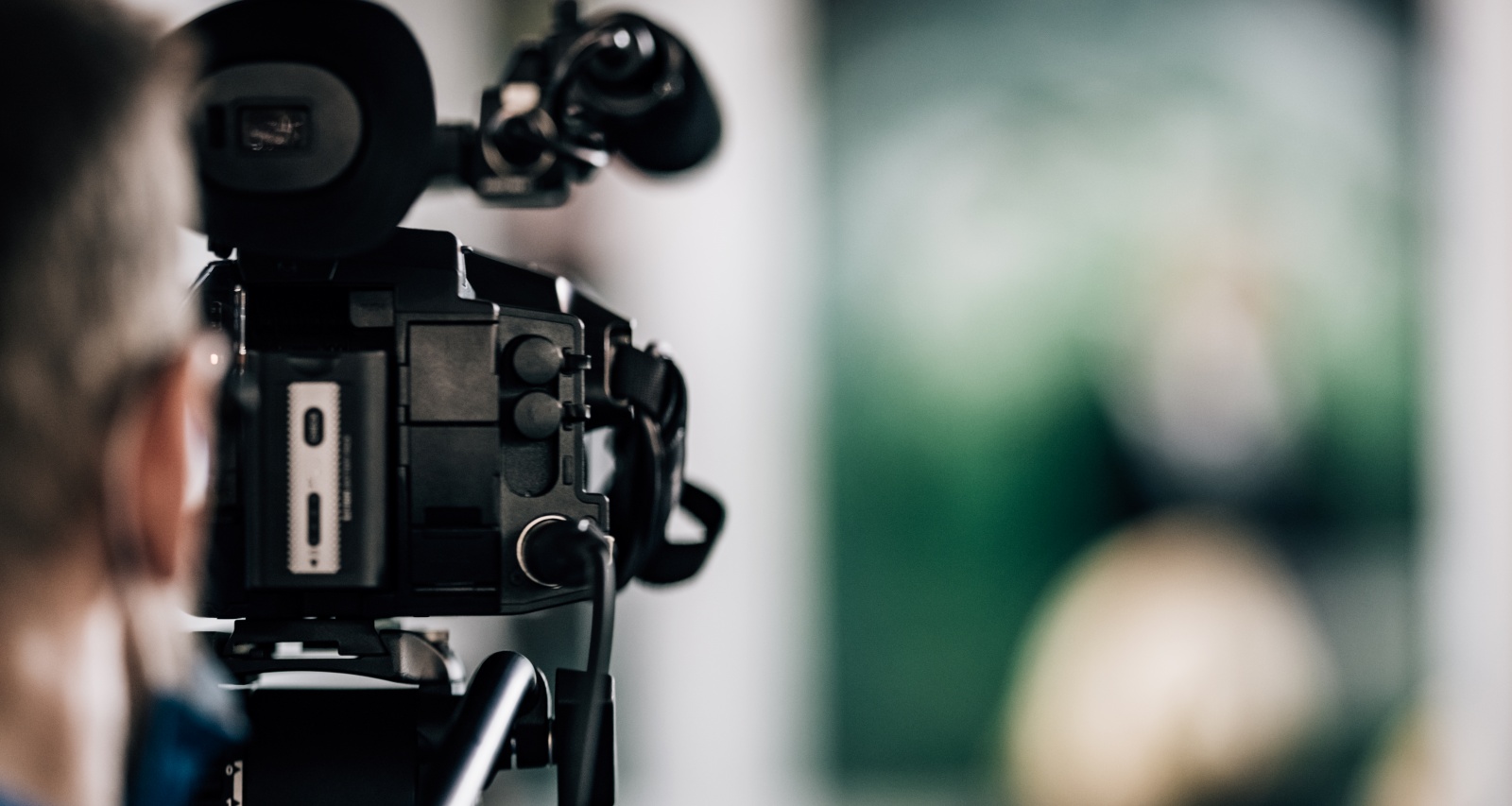 David Schechter spent the majority of his career at Dallas’ WFAA. Not only did he bring detailed coverage of the latest happenings to Dallas residents, but he also produced award-winning segments. Now the veteran journalist is stepping back from broadcast home of 16 years. David Schechter announced that he’s leaving WFAA in July 2022. Naturally, his long-time viewers want to know why the host of Verify Road Trip is leaving the station and where is he going next. The burning question is if his new job will take him away from Dallas. Here’s what David Schechter said about leaving WFAA.

David Schechter graduated from the University of Michigan with a BA in communications in 1993 and began his career at an Iowa news station. He has worked as a reporter at stations in Ohio, Missouri, and Minnesota.

He came to Dallas, Texas in 2006 where he was welcomed as a reporter on WFAA. He spent the longest stretch of his career here, produced and hosted Verify Road Trip, and became a major presence in the local community.

You make the world a better place, @DavidSchechter.

It’s been a privilege to be your colleague and I’m gonna miss you more than I can explain!

Naturally WFAA viewers were disappointed when David Schechter announced he was stepping away from the station. His last day on air was on July 21.

WFAA gave the anchor a fitting farewell on his last broadcast on Channel 8. During the broadcast, Schechter revealed he was leaving for a “really interesting opportunity.” He hasn’t stated what his next venture is yet, so keep your eyes peeled for updates on his social media pages.