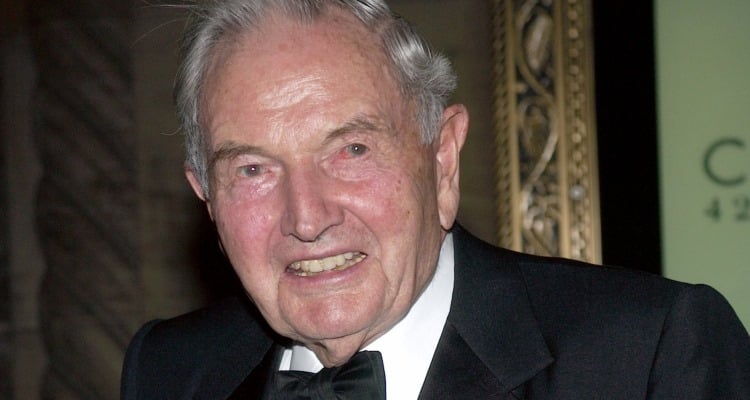 Who was David Rockefeller?

The youngest of six siblings, David Rockefeller was born in Manhattan on June 12, 1915. His father was John D. Rockefeller Jr., the only heir to an oil titan who devoted his life to philanthropy. His mother, Abby Aldrich Rockefeller, was the daughter of Nelson Aldrich, a wealthy senator from Rhode Island. David grew up in a mansion on 10 West 54th Street, which was the largest private home in the city at the time. Growing up, he was surrounded by maids, valets, chambermaids and nurses, and his parents dressed in formal attire every night for dinner. He was the grandchild of America’s first billionaire, Standard Oil founder, John D. Rockefeller Sr. Before the family became a legacy, they first came to America in 1720 from Bavaria as Protestant religious refugees.

He held a PhD in economics from the University of Chicago in 1940 and before that, he studied at Harvard University, where he earned a Bachelor’s degree in 1936.

David and his family held a lot of influence in New York City, and their contributions continue to be their family’s legacy. David was mainly known for running Chase National Bank for years and according to Forbes, he had a net worth of an estimated $3.3 billion, which made him the world’s 604th richest person. He was also an avid art collector and he donated millions to Manhattan’s Museum of Modern Art, which was co-founded by his mother.

In 1940, he married Margaret “Peggy” McGrath, whom he met at a dance seven years earlier. He was a Harvard freshman and she was a student at the Chapin School in New York. She lived her life as a conservationist and passed away at 80 years old in 1996. 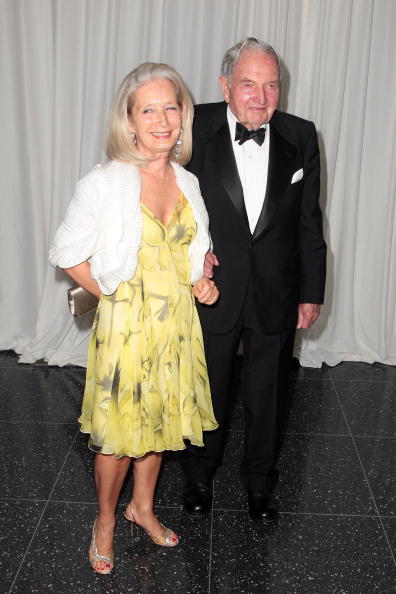 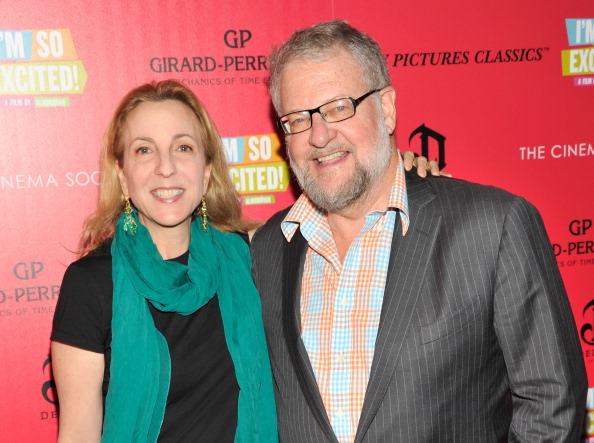 David died peacefully at his home estate Pocantico Hills, New York, due to a congestive heart failure. He was the oldest living member of the Rockefeller family and he was also the family patriarch since July 2004. He lived a long life and at the age of 101, he lived a life most could only dream of living. 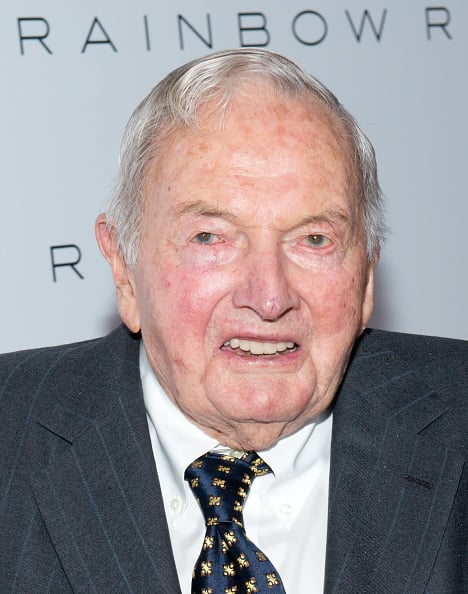 The Rockefeller Legacy will Live On

While it’s debatable that some people have said that David Rockefeller was evil (despite his many philanthropies), others, such as former mayor of New York, Michael Bloomberg had nothing but gracious things to say about his passing.

“No individual has contributed more to the commercial and civic life of New York City over a longer period of time than David Rockefeller,” said former New York City mayor, Michael Bloomberg following news of the death. “I have long admired his commitment to the city, which began with a dollar-a-year job working as a secretary to Mayor Fiorello La Guardia. During my time in City Hall, he was always there for the city when we called.”

David was known for saying some of the most beautiful and meaningful quotes, based on his life and experiences.

“I am convinced that material things can contribute a lot to making one’s life pleasant, but, basically, if you do not have very good friends and relatives who matter to you, life will be really empty and sad and material things cease to be important.”

“I can only say that I have had a wonderful life.”

Our thoughts and prayers go out to the surviving members of the Rockefeller family during this painful time.