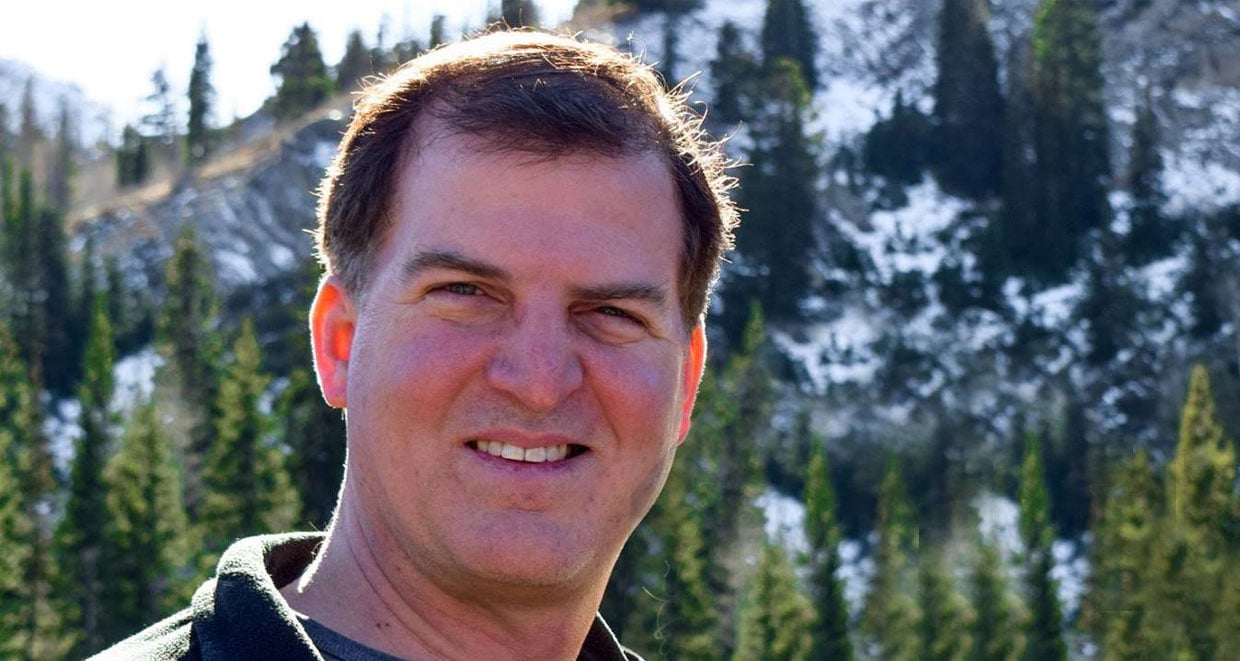 David Pyne, the Utah Republican Assembly’s national director, recently appeared on Sacha Baron Cohen’s show, Who Is America? Cohen was disguised as Dr. Nira Cain-N’Degeocello and discussed pornography with Pyne. If you want to know more about the Utah director, we have details from David Pyne’s wiki.

Additionally, Pyne received his MA from Georgetown University. He also studied Program Management and Contract Management from the Defense Systems Management College between 2000 and 2004.

Pyne was in the United States Army for three years. He was a lieutenant and took part in company level-training battlefield exercises and simulations.

In 1996, he worked as a judicial law clerk and law librarian at Sixth Judicial District, State of Idaho. Pyne worked as a business consultant at Professional Marketing for five months.

He also has the experience of working as a research assistant at the Center for Security Policy. Pyne joined the firm JIL Information Systems as an international cooperative programs analyst. He worked in that position for five months in 1999.

Also Read: Details of Jason Spencer’s Appearance on Who is America?

Pyne took over the position of international agreements specialist at the same firm and worked in the profile for over a year. He was promoted as an international programs manager and served in that position for two years and a half years.

In September 2003, Pyne started working as a contract specialist at CACI Dynamic Systems, where he worked for almost two years. He also worked as a senior contract representative at Honeywell Defense & Space Electronics Systems for just over three years.

Furthermore, Pyne was a senior contract specialist at ATK Launch Systems and worked there for two years.

For a year, he served as a Policy Director at Cherilyn Eagar for US Senate. He assisted in formulating policy papers.

In 2007, he was a candidate for the New Mexico State Senate and the Salt Lake County Council in 2009.

Pyne was a National Security Policy Coordinator for Mike Lee for the U.S. Senate. He was the vice president at the Association of the United States Army, Utah Chapter for almost four years. 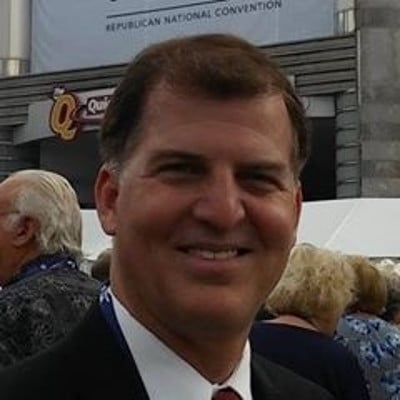 He was a Senate District 6 Chair and Executive Committee member for the Salt Lake County Republican Party. Pyne was a Contract Manager with L-3 Communications. He was a Vice Chairman for Utah State Legislative Compensation Commission for six years.

Pyne is a state central committee member for the Utah Republican Party. Also, he is the second vice president for the Salt Lake Total Force Chapter at Military Officers Association of America for eight years now.

Currently, David Pyne is a Utah Director at EMP Task Force for the National and Homeland Security located in Salt Lake City, Utah. Additionally, he is a senior contract manager at Rockwell Collins and chairman at the Utah Legislative Compensation Commission.

He Served as a Contributing Editor

Pyne has contributed his editing expertise to DefenseWatch magazine and Soldiers for the Truth Foundation.

His articles have been published in The National Interest, Deseret News, The Salt Lake Tribune, Daily Herald, WorldNetDaily.com, and Military.com.

Additionally, he has been interviewed on several TV shows and radio shows.

David Pyne on Who Is America?

Pyne recently appeared on Who Is America? He spoke about how he wants prayer in school and pornography to be banned on the Internet.

Sacha Baron Cohen was disguised as Dr. Nira Cain-N’Degeocello. He told Pyne that he wants to “reclaim” the word “pedophile.”

He called Pyne a pedophile because they both love kids. Pyne expressed that he was offended by the use of that word and didn’t want it to be used again. 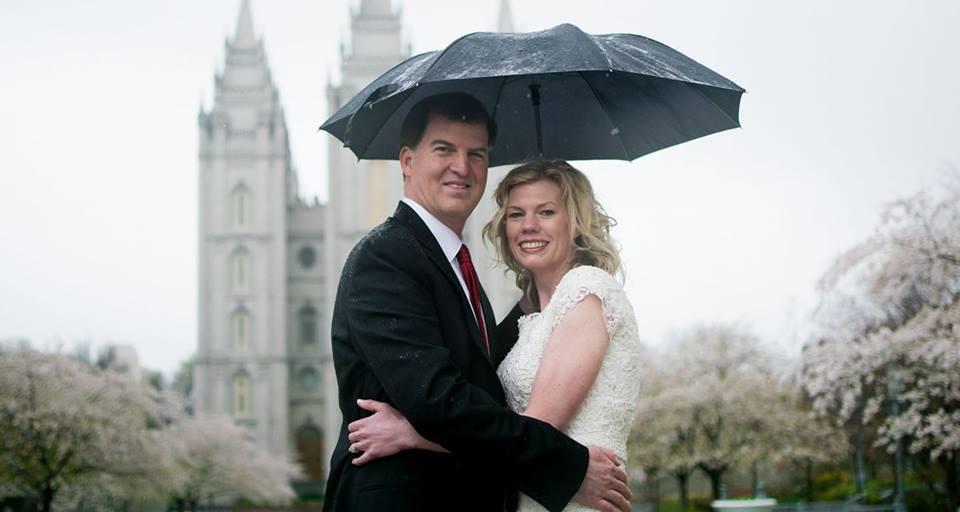 David Pyne’s father is Don Pyne. He received his MBA from the California Lutheran University and worked as a former senior accountant at Deloitte. He is married to Marsha Pyne.

Their other daughter, Christina Pyne, is also from West Jordan, Utah and currently studies at BYU. She is a missionary for the Church of Jesus Christ of Latter-day Saints.

David Pyne got married to Ashley Welker Pyne on February 11, 2016. She has two sons Connor Hill and Josh Hill.

Also Read: Facts about Congressional Candidate, Denver Riggleman Who Was Called Out for Bigfoot Erotica