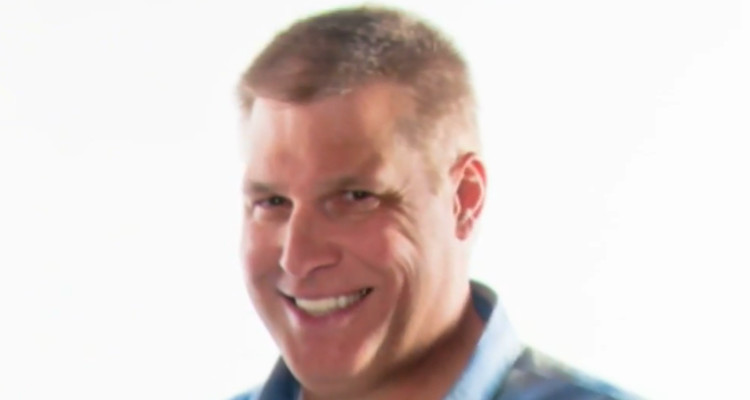 The verdict of David Mueller and Taylor Swift‘s trial has been announced. On Monday, an eight-member jury unanimously sided with Taylor Swift against a fired radio DJ in Denver. Mueller must now pay $1.00 after groping Swift four years ago. David Mueller initially sued the singer for damages after claiming that her allegations had him fired. The trial started on August 8 in Denver with Swift countersuing on the ground that former radio host grabbed her bare behind during a meet and greet in 2013.

The trial between David Mueller and Taylor Swift has put the radio DJ in the limelight for all the wrong reasons. Though he has reportedly been working in radio for the past 20 years, details about David Mueller’s age is unknown.

It was reported that Mueller worked as a DJ in Minneapolis, but his contract was terminated after it was revealed that he had another contract with Nineball Radio Networks. He was a morning co-host at KYGO/Denver before the incident, and reportedly made $150,000 annually.

Taylor Swift just got very important new fans … and they just unanimously gave her a huge win in her butt groping trial. Head to TMZ to read the full verdict. #taylorswift #swifties #tmz

On June 2, 2013, Swift met Mueller backstage during the Pepsi Center Show of her RED tour. He was with his then- girlfriend, Shannon Melcher, and they posed with Swift for a photo.

According to reports, after spending time talking to Mueller and Melcher, “Swift suddenly announced it was picture time” and put her right arm around Melcher. Mueller said that it was a “last second” decision to join in the photo, after which he claims the singer thanked the couple and left.

In his suit, Mueller states that a member of Swift’s security team confronted him and Melcher, saying that he inappropriately grabbed the singer. He added that, though he denied the allegations, he was verbally abused before being escorted out. Two days after the incident, Mueller was fired —something he says was a result of what happened at the concert.

In October 2015, Swift filed a countersuit against Mueller. While he demanded $3.0 million in damages, Swift sought $1.00. This amount was intended to be a symbolic gesture for the singer to get justice over the man who violated her, and wanted to take a stand for women who have faced similar situations, letting them know that they have a voice in these cases.

On August 14, the trial came to an end when the jury found that David Mueller violated Taylor Swift. After the verdict was announced, Swift thanked her legal team “for fighting for me and anyone who feels silenced by a sexual assault,” adding, “I acknowledge the privilege that I benefit from in life, in society and in my ability to shoulder the enormous cost of defending myself in a trial like this. My hope is to help those whose voices should also be heard. Therefore, I will be making donations in the near future to multiple organizations that help sexual assault victims defend themselves.”