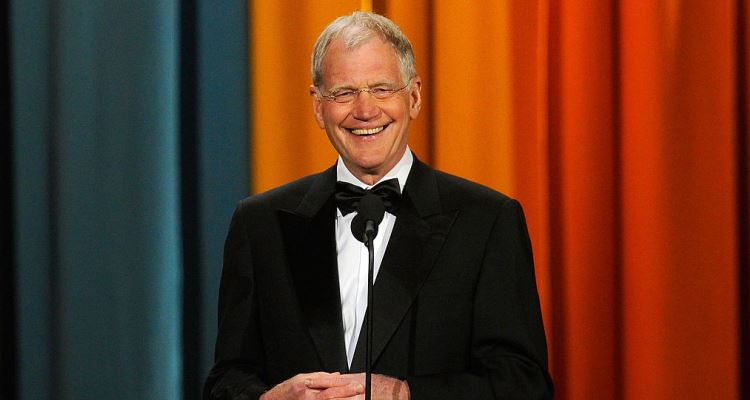 Where is David Letterman now? It feels like it’s been forever since the king of late night comedy was on the air, but after his retirement and sex scandal, many have been wondering what the 70-year-old television veteran has been doing lately. If you want to know where David Letterman is today, then keep reading to find out more!

He’s Remembered for His Impact on Comedy

At David Letterman’s age, there’s really no such thing as retirement. He was on the air for decades with his own brand of comedy and it worked well for him. Not only did it work for him, but it especially worked for his audiences, as well. Despite his past, many believe that he paved the way for others to follow in his place and is arguably one of the best comedians/talk show hosts of his generation.

New York Times comedy critic, Jason Zinoman published a book titled, Letterman: The Last Giant of Late Night. The book takes an in-depth look at Letterman’s legacy. In an interview with Uproxx, Zinoman talked about why he wrote the book on Letterman and his work.

“Then as I got into it, I realized that to write about David Letterman’s work, you can’t not write about his life. A talk show host is a very peculiar thing. He comes on stage, looks directly at the camera and talks in the voice of David Letterman. He’s not playing a character. He’s not an actor. His relationship to the audience very much has to do with what the audience knows about him, so I felt like I couldn’t write a book only about his work. I had to write about how his work intersects with his life.”

The autobiographical book on Letterman is available now for purchase at all major book stores. 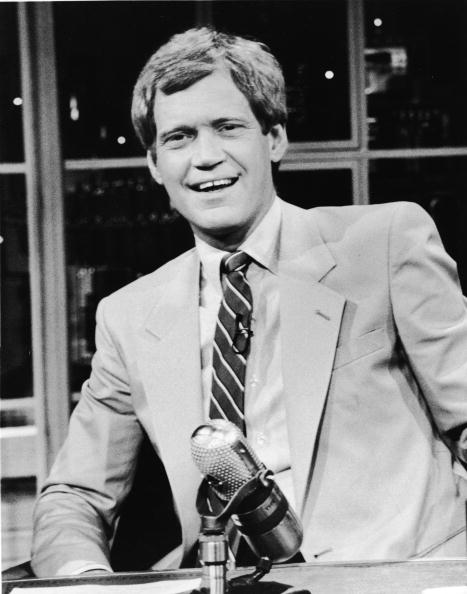 On Tuesday April 11, one of the most important women in David’s life died: His mother, Dorothy Hofert Letterman Mengering. She was born in Linton, England on July 18, 1921 and died peacefully in her sleep at her home in Carmel at age 95. David’s father, Joe, died at age 57 in 1973 and they are survived by their three children (Dan, David and Gretchen). Dorothy made a few appearances on David’s show and most notably as an Olympics commentator. She was one of his biggest supporters and inspirations throughout his life and was a huge hit when she was on his show.

The David Letterman sexual harassment scandal is something that people still remember, especially with the firing of former Fox News anchor, Bill O’Reilly and the allegations against Fox News anchor, Sean Hannity. Before Letterman retired, his sexual relationships with his female employees were made public. The scandal lasted for weeks while he was married (and still is) to his wife, Regina Lasko. After trying to joke his way through the incident, he made a public apology on his show to his wife.

“I got into my car this morning,” Mr. Letterman said, “and even the navigation lady wasn’t speaking to me.”

“When something happens like that, if you hurt a person and it’s your responsibility, you try to fix it. And at that point, there’s only two things that can happen: either you’re going to make some progress and get it fixed, or you’re going to fall short and perhaps not get it fixed.”

Letterman also apologized to his staff at the time of the scandal.

“I’m terribly sorry that I put the staff in that position.” He called his mistake as inadvertent because, “I just wasn’t thinking ahead.” He thanked the staff for being supportive and for “putting up with something stupid I’ve gotten myself involved in.”

What is Letterman Working on Now?

Alec Baldwin has been tapped to host the “cinema-centric” show, The Essentials and guests such as 30 Rock alum, Tina Fey and David Letterman are both scheduled to make an appearance.

“Together, Baldwin and his guests will introduce a hand-picked classic and offer color commentary on its cultural significance, its influence on other films, behind-the-scenes stories and their own personal reflections,” TCM said in a press release.