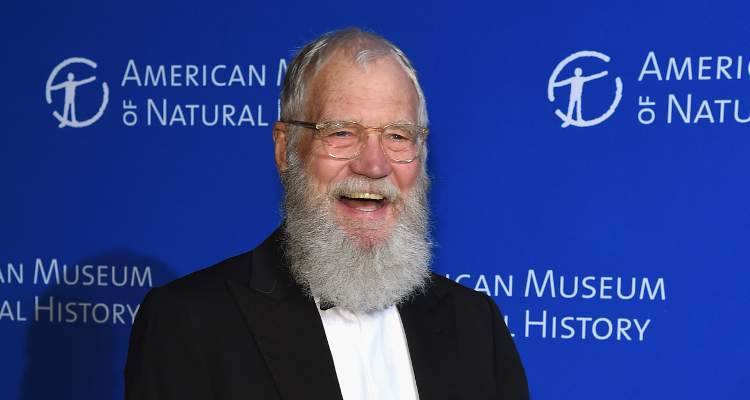 David Letterman’s Netflix show is out and it’s creating a lot of buzz, mainly because Barack Obama happened to be his first guest. But where has David Letterman been lately? Was Letterman fired, or did he retire from Late Show with David Letterman? If rumours of his termination are to be believed, then why did Letterman get fired in the first place?

Born April 12, 1947, David Letterman is a television host, comedian, producer, and writer. His career accomplishments include hosting a late night television talk show for 33 years. He started his journey on February 1, 1982 on NBC’s Late Night with David Letterman and ended it on May 20, 2015 with CBS’s Late Show with David Letterman. He hosted a total of 6,028 episodes on both shows, surpassing his friend and mentor, Johnny Carson to become the longest-serving late night talk show host in American television history. Letterman was ranked 45th on TV Guide‘s “50 Greatest TV Stars of All Time” in 1996. In 2015, everyone was shocked when he announced his retirement. But soon, rumours of him being terminated floated around. However, the truth is that he willingly chose to retire. Now that this has been confirmed, we should get into the next question: Why did David Letterman retire? Read on to find out more.

David Letterman’s Netflix Show: My Next Guest Needs No Introduction

During its January 12, 2018 premiere, the show kicked off with its host saying: “I’m Dave Letterman, I had a show for a while, and then I got fired.” Although many took this statement seriously, this is Letterman’s classic style. The truth is that he wasn’t fired from the show; he voluntarily retired. However, confusion roused when the former President Barack Obama joked on the subject after Letterman said, “You and I recently left long-term jobs,” to which Obama replied, “We did. I was not fired though.” Well, in truth, neither was David Letterman.

Back in 2015, Letterman expressed his feelings on the subject of his retirement in an interview with The New York Times. During the interview, he was questioned about his feelings over not being part of the decision-making process with regards to his replacement, Stephen Colbert. He said, “Just as a courtesy, maybe somebody would say: ‘You know, we’re kicking around some names. Do you have any thoughts here?’ But it doesn’t bother me now. At the time, I had made the decision to leave and I thought, OK, this is what comes when you make this decision.”

Kicking aside rumours of his termination, he said that he could’ve very well been fired back in 2009, after he revealed the scandalous news of being blackmailed with threats of disclosing that he slept with his female staff members. Letterman said, “Looking at it now, yes, I think they would have had good reason to fire me. But at the time, I was largely ignorant as to what, really, I had done. It just seemed like, OK, well, here’s somebody who had an intimate relationship with somebody he shouldn’t have had an intimate relationship with. And I always said, ‘Well, who hasn’t?’ to myself. But then, when I was able to see from the epicentre, the ripples, I thought, yeah, they could have fired me. But they didn’t. So I owe them that.”

Although he didn’t disclose a reason for his retirement, it’s clear that the truth is he wasn’t fired. Well, in any case, we’re glad that David Letterman is back to doing what he does best. My Next Guest Needs No Introduction is definitely worth watching!