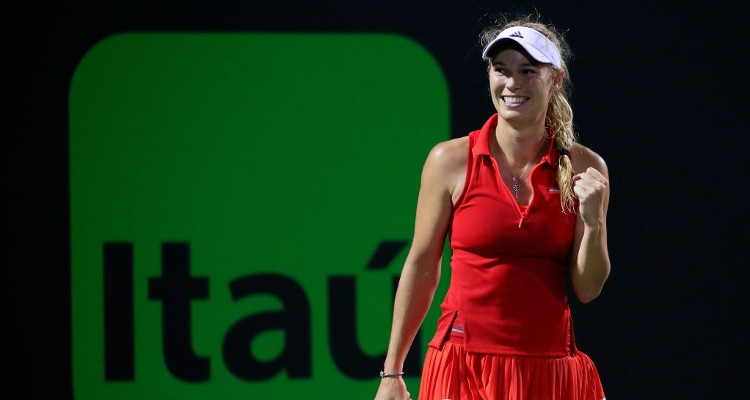 Caroline Wozniacki’s dating timeline has always been a subject of great interest to the former world tennis champion’s fans. After a few rocky relationships, Caroline Wozniacki has finally found true love in the arms of her new boyfriend in 2017.

Way to go, Wozniacki! In the latest news, Danish tennis star Caroline Wozniacki has advanced to the semifinals of the Miami Open. The number 12 seed defeated her Czech opponent, Lucie Safarova with a 6-4, 6-3 win, and will soon face second seed, Karolina Pliskova. While things are looking fantastic on the professional front, the 26-year-old’s personal life has also seen some exciting new developments recently. After her much-publicized breakup from former golfer fiancé, Rory McIlroy, Wozniacki has been busy focusing on her career, but new reports say that she has a new man in her life! Here is everything you need to know about David Lee, Caroline Wozniacki’s boyfriend in 2017, as well as Caroline Wozniacki’s dating timeline, which includes a string of high-profile relationships with fellow athletes.

While it was no secret that Wozniacki was dating the current San Antonio Spurs star, David Lee, the duo preferred to keep their relationship under the radar. They have been linked since 2015, when the former Knicks player was spotted at Wozniacki’s tennis game, but refused to speak about their relationship publicly until Valentine’s Day 2017. On February 14 this year, Caroline Wozniacki’s Instagram story featured a photo of the blonde beauty holding a bouquet of red roses with the caption, “Happy Valentine’s Day everyone! I’m a lucky girl! Thank you.” She appeared to confirm the status of her relationship by tagging David Lee in the post, and eagle-eyed fans of the 25 WTA singles titles winner were quick to sit up and take notice!

Moreover, Wozniacki’s brother, Patrik told a Danish tabloid that, “It’s quite new to me. I think it’s really good…He’s a clever guy, also considerate…And he is obviously very athletic as a professional basketball player.” The 33-year-old Lee is an NBA star who has played for teams like the Knicks, the Golden State Warriors, Boston Celtics, and the Dallas Mavericks. Wozniacki and the 6 ‘9” forward spend a lot of time together, training and making public appearances as made evident by their Instagram posts. Recently, the Danish stunner shared a picture of the attractive couple with only emojis and no caption, revealing that she truly has happily moved on from her golfer ex, Rory McIlroy.

Wozniacki’s exploits on and off the tennis court have been well-documented by her millions of fans on social media. When she isn’t showing off her killer moves on the tennis court, Wozniacki is gracing the covers of fashion magazines and dating famous athletes. After dating a string of high-profile sports stars like golf pro Rory McIlroy, Houston Texans’ J.J. Watts, and Washington Redskins’ linebacker Ryan Kerrigan; Caroline Wozniacki’s dating timeline has a brand new addition in the form of the handsome NBA player, David Lee. With a new boyfriend, successful career, and a glamorous magazine shoot, Wozniacki is surely having the time of her life! 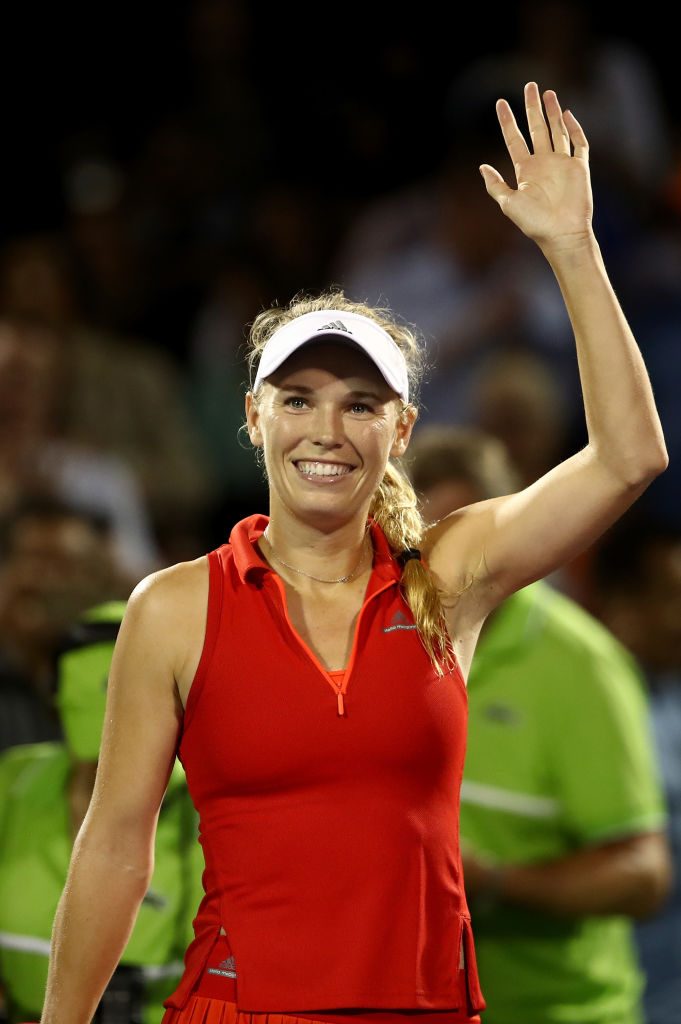 The blue-eyed beauty recently made headlines for her Sports Illustrated photo shoot that sent pulses racing. Wozniacki appeared in the magazine for the third consecutive year and looked like a million bucks in a series of barely-there swimsuits. It definitely seems like she is in a good place now, after her heavily publicized break up from McIlroy a few years ago. Caroline Wozniacki and Rory McIlroy dated from 2011 to 2014, but broke off their engagement and called off the wedding a few months later. 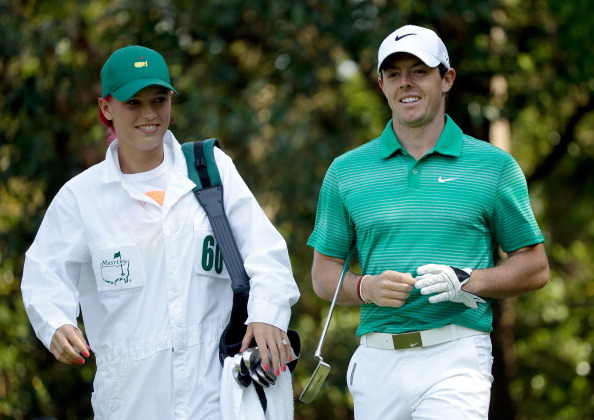 Apparently, McIlroy broke things off over a phone call and confessed during the BMW PGA Championship, “The problem is mine. The wedding invitations issued at the weekend made me realize that I wasn’t ready for all that marriage entails, I wish Caroline all the happiness she deserves and thank her for the great times we’ve had. I will not be saying anything more about our relationship in any setting.” However, he got engaged to a “normal” PGA employee named Erica Stoll the next year, leaving the humiliated Wozniacki to nurse a broken heart. 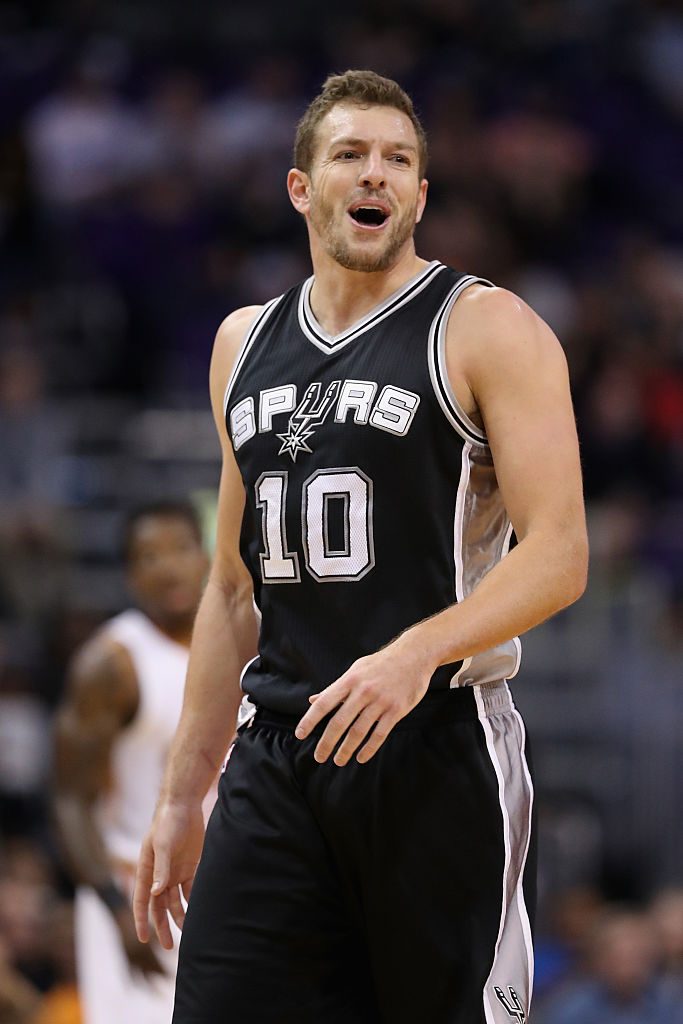 Thankfully, it looks like Wozniacki is having the last laugh, after all. McIlroy described his new relationship as, “I can be myself around her. There’s no bulls**t, no acting, no show.” After reading his comments, she responded with, “Was I surprised? Yes. It’s a little dead by now. It is three years ago, so I don’t understand why he keeps bringing it up. I don’t think there is any reason to. He looks like he is in a good place in his life, so he surely must move on.” It looks like Caroline Wozniacki and David Lee are extremely happy together, and fans rooting for the good-looking couple! Will Wozniaki make it to the alter this time around? Fans are hoping!