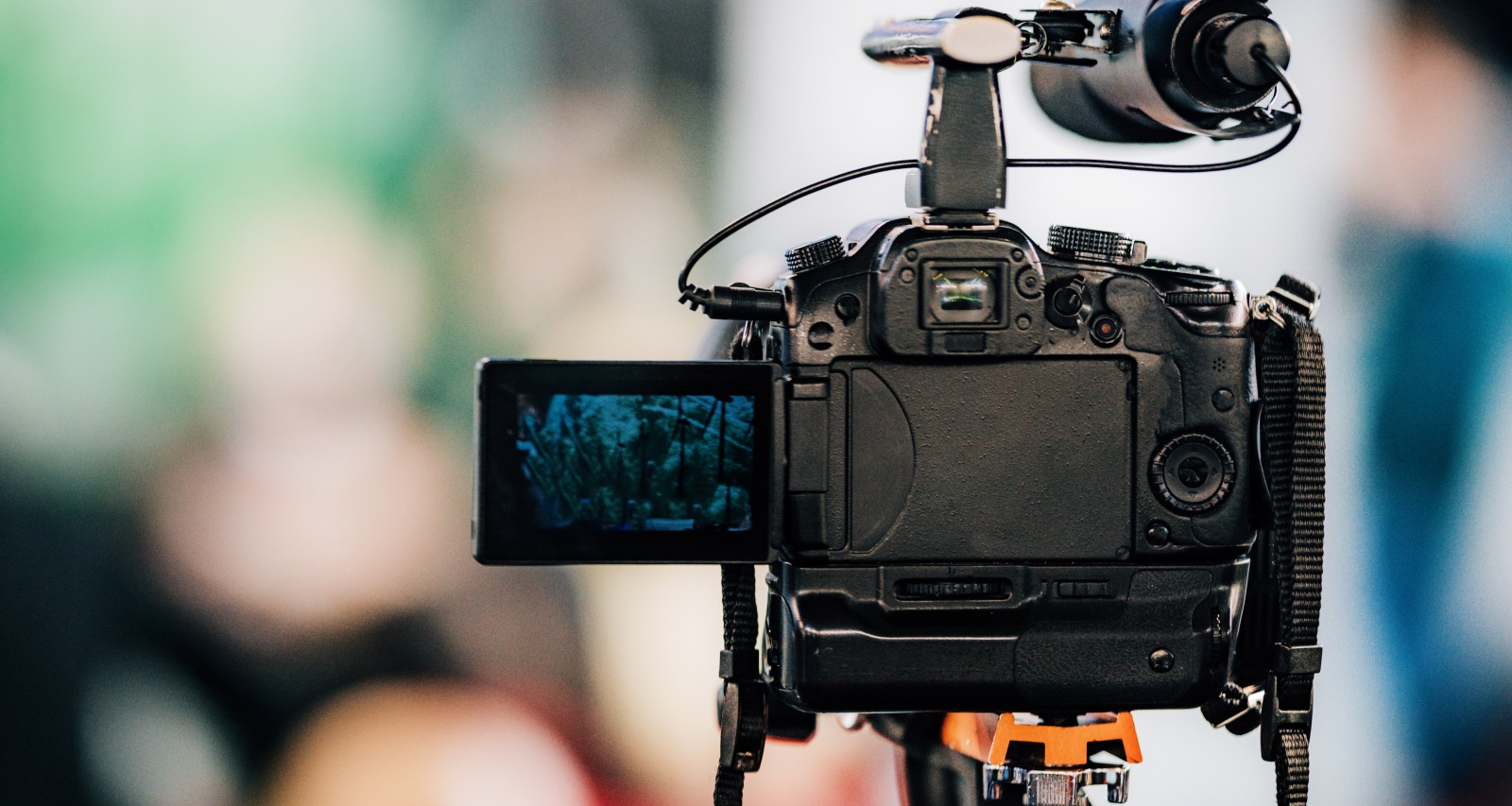 David Heckard brought the latest weather updates to Orlando for five years. But now he’s moving on to a new job. David Heckard is leaving News 13 Orlando for the next step of his career. Orlando residents naturally had questions. They want to know where the Spectrum weather anchor is going next and if his new job will also take him away from Orland. Viewers hope to continue seeing him on their screens and are eager to know where his new job is. Fortunately for his followers, Heckard revealed details about his new job.

In 2006, David Heckard received a BS in Synoptic Meteorology from Purdue University in Indiana. He completed his meteorology internship at Chicago’s WLS-TV in 2005 and had a brief stint in 2000 as a meteorologist at WXVT-TV in Cleveland, Mississippi.

Heckard moved to Evansville, Indiana, to join WEHT-TV. He was a meteorologist there from 2006 to 2013.

He first arrived in Florida in 2013. Heckard was a meteorologist at both WBBH-TV in Fort Myers and WZVN-TV in Naples. In 2017, he moved to Orlando to join the weather team at Spectrum News 13.

Heckard steadily rose in his career, sometimes substituting for the chief meteorologist at previous news stations. Now he earned the opportunity to advance his career.

David Heckard was offered the assistant chief meteorologist position at WJXT-TV in Jacksonville. His last day on the air at News 13 Orlando was on August 19.

After signing off for the last time in Orlando last week, Heckard has already relocated to Jacksonville. On August 22, he took to social media to announce when his first day at WJXT would be. He said he will begin on-air forecasts in early September.

Orlando’s loss is Jacksonville’s gain. While the News 13 community is saddened to say goodbye to the amazing meteorologist, they are happy for his career advancements and wish him well.