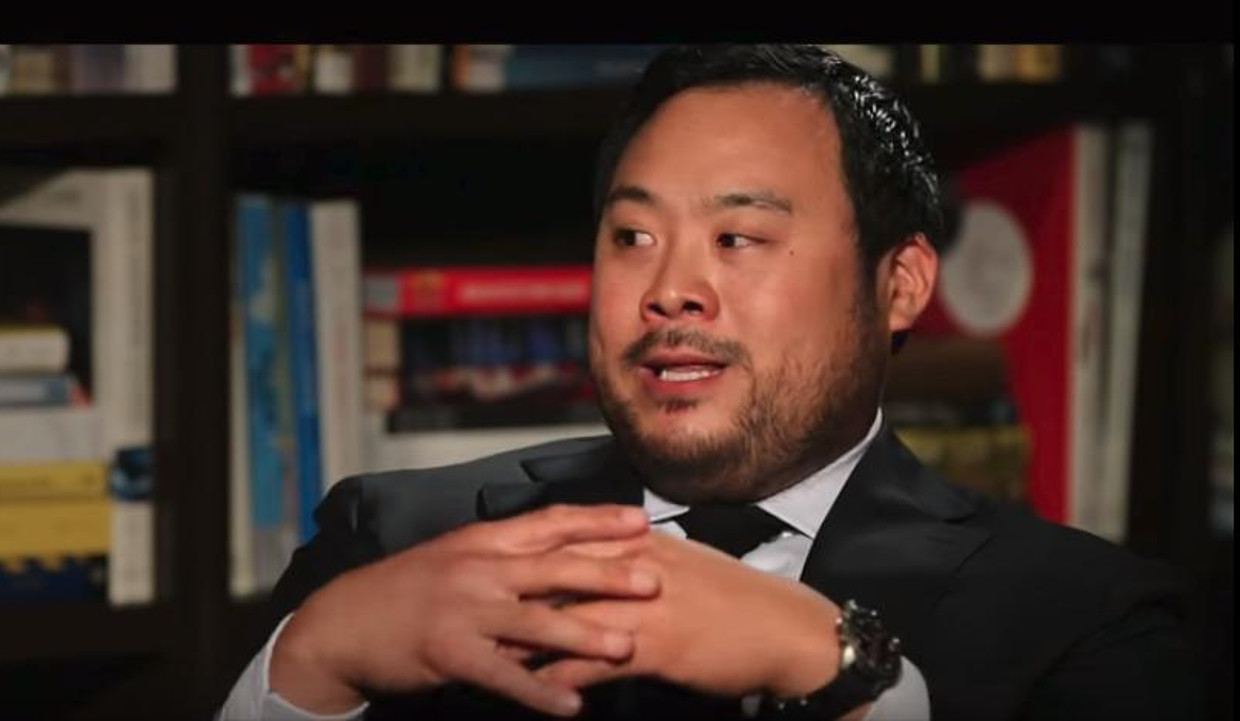 David Chang, the chef with an attitude, is on Netflix with Ugly Delicious, and fans are drooling all over the hit new show! It promises to take viewers inside the head of this successful chef, along with some snippets of his life which includes his lovely lady! Now, fans want to know more about David Chang’s wife. So, keep reading for details from Grace Seo Chang’s wiki.

If you want to indulge in some delicious TV with David Chang and get to know him a little better, you’ll first need to know about the woman behind the man! The chef married Grace Seo in 2017, but they like to keep their personal lives under the radar.

Chang is mostly seen on social media promoting his restaurant, Momofuku. But occasionally, he posts pictures of his personal life. Find out more.

David Chang is best known for his Korean-American influence on the way people eat across the globe. The chef has been perfecting his unique style and with Momofuku locations now open in New York, Washington D.C., Las Vegas, Los Angeles, Toronto, and Sydney, it’s safe to say that he’s done well for himself!

Chang’s restaurants have been awarded two Michelin Stars and he has received other types of recognition for his contribution to the booming food industry. Today, his net worth is estimated at $50.0 million and growing!

The restaurateur is an important judge and guest chef on many popular culinary TV shows like Top Chef and Masterchef Australia. He has certainly come a long way in his professional and personal life.

Although Chang has a public image, there have not been many sensational stories released about him. However, he is known to have a sharp tongue!

It was reported that Chang once dated a woman named Gloria Lee, but that relationship fizzled out. Later, he was spotted with a mystery woman. After some intrigue, fans learned the woman’s name.

Grace Seo was soon linked to David Chang. Everyone was excited to see if the couple had truly found their soulmates in each other.

In 2017, news broke out that Grace Seo and David Chang tied the knot! Since neither party are keen on displaying their personal life to the public eye, their ceremony was kept private. However, it appears that the couple knew each other for quite some time before tying the knot.

Later in an interview, Chang spoke a few words about which dish of his Seo likes best, along with other small details about the wedding.

In the interview, Chang spoke about how Tosi delivered a cake to his otherwise private ceremony, saying, “We eloped and somehow Christina Tosi found out beforehand and sent a cake. We had the chocolate chip passion fruit Milk Bar cake.”

A private woman, Grace Seo’s Instagram account doesn’t give much away either. She loves her dog, Seve, and the cute canine dominates her posts.

Seo also posts pictures of her travels and selectively chooses to post photos of herself and her husband, David Chang.