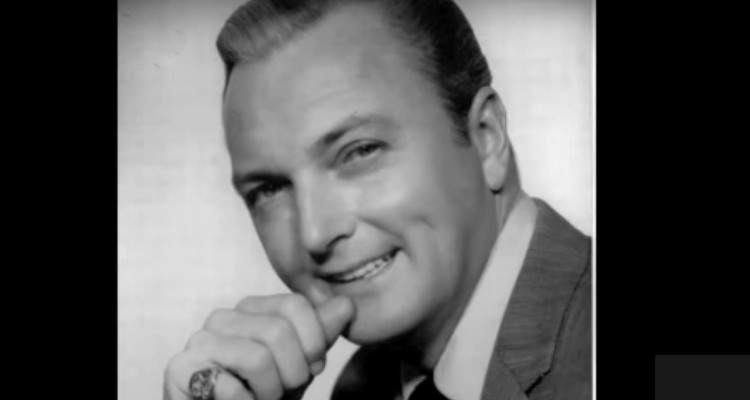 Jack Cassidy gave the entertainment world a big family of singers, actors, and performers and led by example. He appeared in numerous TV shows, a few films, and on Broadway to stake a reputation of a good actor and singer. His mental health waned towards the end of his life, and in 1976 he was burnt to death in his own apartment by a fire he accidentally started. Keep reading to know all about the entertainer, right here in our Jack Cassidy wiki.

After the news of the death of singer-actor David Cassidy has spread across the nation, people are curious to know more about his family, especially about David Cassidy’s father, Jack Cassidy. Jack Cassidy died unnaturally almost four decades ago at the relatively young age of 49.

Cassidy was an American singer and actor of stage, film, and television, who gave America a family of singers and actors who continue to contribute to the arts even today. Learn all about his life and career here.

Born on March 5, 1927, in Richmond Hill, Queens, New York, to his parents Charlotte Koehler and William Cassidy, Jack Cassidy showed a love for the arts from an early age.

Cassidy achieved success on Broadway as a musical performer by appearing in musicals like Alive and Kicking, Wish You Were Here, Shangri-La, Maggie Flynn, and She Loves Me. He also appeared on television programs like He & She and The Andersonville Trial, for which he received two Emmy Award nominations.

Becoming a Staple on Television

He became a regular guest star on television appearing in shows like The Alfred Hitchcock Hour, Bewitched, Gunsmoke, That Girl, Get Smart, Match Game, McCloud, and Columbo. He also acted in several films like The Chapman Report, Bunny O’Hare, The Eiger Sanction, W.C. Fields and Me, and The Private Files of J. Edgar Hoover.

Cassidy had an exceptionally busy career in television from 1957 until his death on December 12, 1976, proving that he was indeed a dependable and competent actor.

Cassidy married twice with his first wife being actress Evelyn Ward. They had a son named David Cassidy, who would later grow up to become a teen heartthrob of the 1970s.

Cassidy and Ward divorced in 1956 and Cassidy married his second wife, singer and actress Shirley Jones, later that same year. Jack Cassidy’s children with the actress are Shaun, Patrick, and Ryan Cassidy. 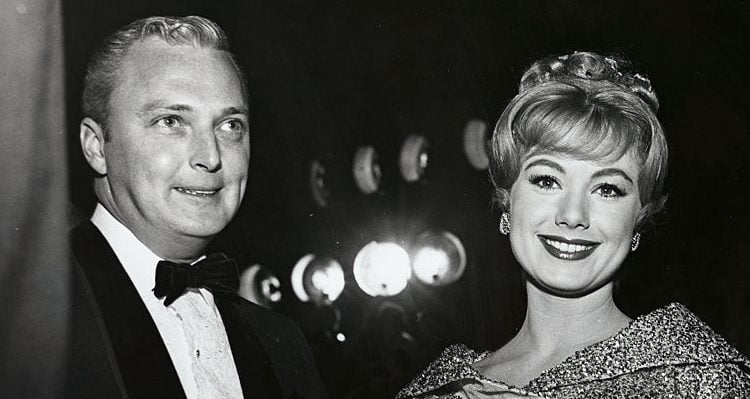 David Cassidy went on to star with his stepmother Shirley Jones in the musical sitcom, The Partridge Family, and the show gave them great visibility among TV audiences. It became one of the biggest hit series of the ’70s and was a staple on the television screens of many American families throughout its four-year run.

How Did Jack Cassidy Die?

In the early hours of December 12, 1976, Cassidy dropped a lit cigarette on the couch he was sleeping on, and the couch caught fire. The flames spread quickly and burned down the apartment and the building, which was discovered at 6:15 a.m. in the morning.

A burnt corpse was discovered in Cassidy’s apartment, and dental records proved without a doubt that it belonged to the actor. A signet ring bearing the Cassidy family crest was also found on the charred body.

Jack Cassidy’s remains were cremated and scattered in the Pacific Ocean. An increasingly chaotic chapter in the Cassidy family book came to an abrupt end.