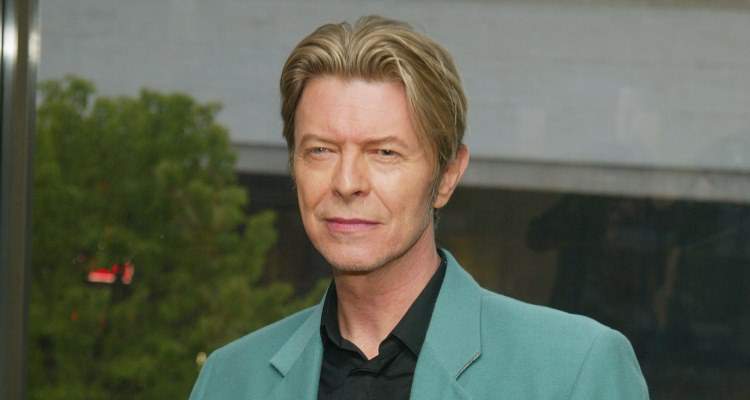 An icon for several generations of musicians around the world, British singer-songwriter David Bowie passed away at the age of 69 on the night of January 10 after an 18-month struggle with cancer.

David Bowie’s legacy of several hits throughout decades leaves behind a staggering $230 million net worth (as of 2016), presumably to his wife Iman, daughter Alexandria Zahra, and son Duncan Jones from his previous marriage to Angela Barnett.

The news broke near midnight on Bowie’s social media platforms, confirming the singer’s untimely death after struggling with cancer since late 2014. While we do not yet know exactly what type of cancer he succumbed to, his team shared the sad news on Bowie’s Instagram and Facebook accounts with the following statement: “David Bowie died peacefully today surrounded by his family after a courageous 18 month battle with cancer. While many of you will share in this loss, we ask that you respect the family’s privacy during their time of grief.”

His son, Duncan Jones, who is an award-winning director for films like Moon and Source Code, also expressed the tragedy on Twitter, writing, “Very sorry and sad to say it’s true. I’ll be offline for a while. Love to all [sic].” Needless to say, Bowie’s death, which has often been the focus of false Internet hoaxes in recent years, shocked fans and music industry professionals alike when his death was confirmed.

Very sorry and sad to say it’s true. I’ll be offline for a while. Love to all. pic.twitter.com/Kh2fq3tf9m

Since 1969, Bowie has won 14 awards from various music and television award shows, including the American Music Awards, the BRIT Awards, and the BAFTA Television Awards. Bowie mixed the fashion and music industry very well throughout his career. He undoubtedly made one of the most notable fashion statements in world’s music history. His voice could effortlessly drift from a baritone to falsetto, which was Bowie’s singing trademark. As a result, his songs almost became like an anthem for the aloof misfits of the world.

Interestingly, Bowie released his latest studio album, Blackstar, just three days ago on his 69th birthday (January 8). It shot to the top spot on U.K.’s iTunes chart and number two on the U.S. chart, boosting his demand decades after first breaking into the music business. Since his big breakthrough with 1967’s self-titled album, the reach of Bowie’s music was extensive with genres like glam rock, progressive rock, pop rock, and electronic rock, resulting in the sale of over 130 million albums worldwide. His first number one single in the U. S. was “Fame,” which was released in the mid-‘70s, but he’d already been making a mark with many other of his heavily played singles, including “Space Oddity,” “Changes,” “Rebel Rebel,” and his first Top 40 hit, 1975’s “Young Americans.”

Apart from being a rock star, David Bowie’s net worth was beefed up even more with his short stint as an actor in films like Labyrinth. He also made money starring on Broadway in The Elephant Man, and by doing cameo appearances in several shows.

His fans around the world know that even in heaven, Bowie will make the place swing to his melodies. Many are recalling one the star’s most famous quotes: “I don’t know where I’m going from here, but I promise it won’t be boring.”