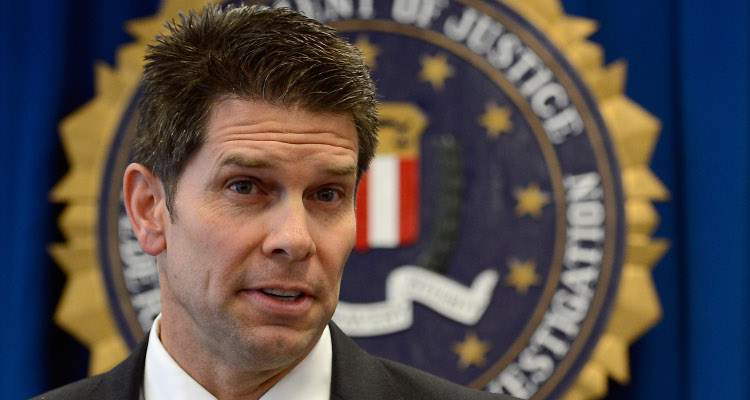 In a surprising move, Deputy Director of the FBI, Andrew McCabe, has decided to step down from his role. The man, who has faced some criticism from President Trump in the past, will serve in office until mid-March, which will allow him to retire with full benefits. Now, David Bowdich, FBI official, is marked to get a promotion.

David Bowdich is pegged to become the new Deputy Director of the Federal Bureau of Investigation and is said to be the current No. 3 official in the department. The sudden step-down of his senior, Andrew McCabe, has come as a blessing to Bowdich. White House spokeswoman Sarah Sanders has, however, issued a statement claiming the president had nothing to do with McCabe’s resignation.

Read on to know more about the possible new Deputy Director of the FBI in our David Bowdich wiki.

Where Is David Bowdich from?

The eminent roles that officials play at high levels often keep a lot of information away from the eyes of the media.

That being said, we do have vital information about David Bowdich’s growth in his career. He is the current Assistant Director at the FBI, and if promoted, will be the Deputy Director.

According to the FBI website, Bowdich is from the Albuquerque Police Department and began as a special agent in 1995.

David Bowdich went to New Mexico State University, where he graduated with a Bachelor of Science degree in Criminal Justice, and got his Masters degree from McDonough School of Business at Georgetown University. 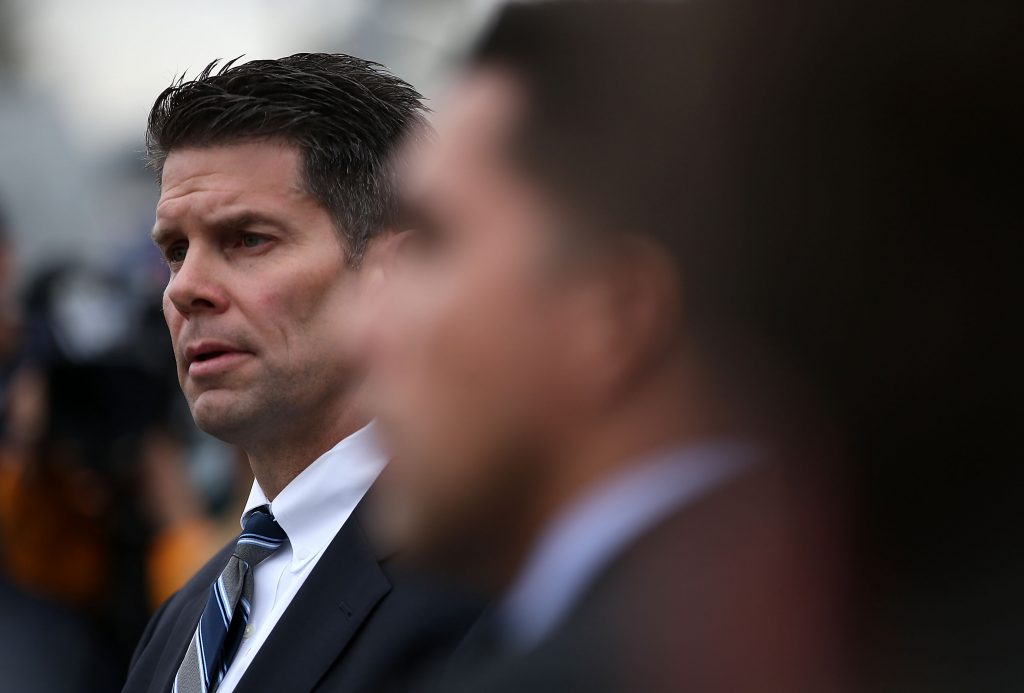 In 1995, Bowdich was a special agent assigned to the San Diego office, where he served as a sniper and a Special Weapons and Tactics (SWAT) team member.

Bowdich was involved in the investigation of criminal activities by gangs in the area.

Under his leadership, a wiretap investigation took charge of the situation for a year. This was the first federal racketeering conviction made against street gangs in Southern District of California.

Bowdich was promoted in 2003 to FBI Headquarters in Washington, D.C. He continued to serve in the safe street and gang unit in the FBI.

In 2005, he returned to San Diego to lead agents investigating the Mexican Mafia, Hells Angels Motorcycle Club, and many more such dangerous gangs to conduct more wiretap investigations and undercover operations. 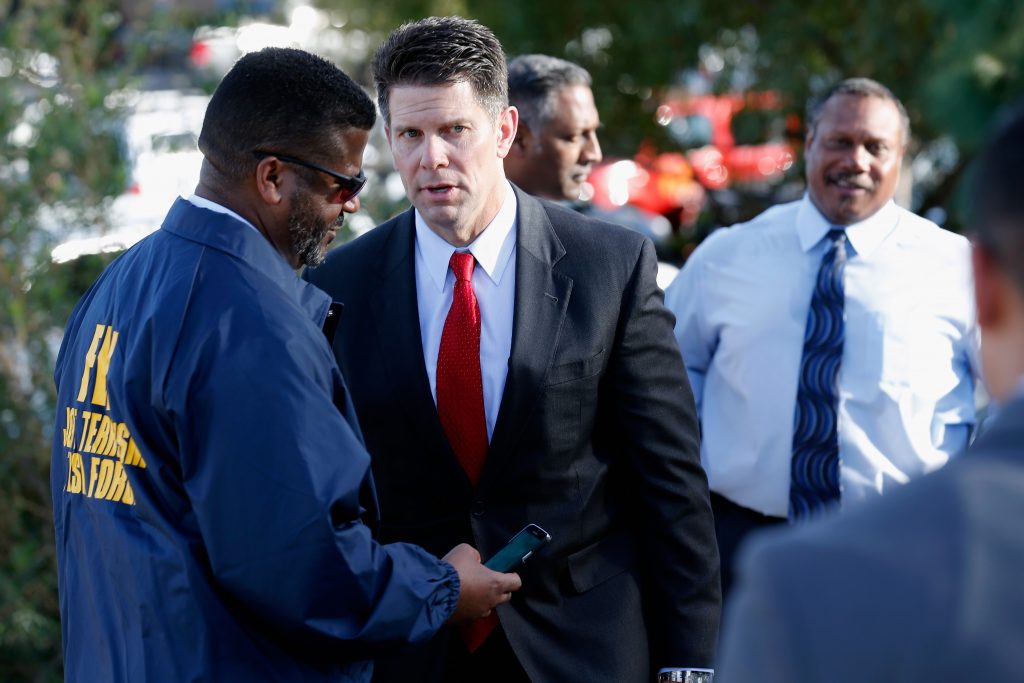 By 2009, he was the assistant special agent in the San Diego office, and now his role is to focus on all non-white-collar crimes.

As a leader in the department, he took over investigating the kidnapping trends that were perpetrated by the Mexican cartels.

In 2011, Bowdich was to take over Director Mueller, but since he was given a two-year extension, Bowdich was made special assistant to the associate deputy director.

What Happened to Bowdich’s Boss?

CBS reported that Andrew McCabe decided to step down from his high-profile role after facing consistent pressure. McCabe took over the department temporarily after Donald Trump fired his predecessor, James Comey.

Trump had expressed dissatisfaction towards McCabe at the time, for his wife’s ties with the Clinton family.

Though it seems like this pressure from Republican Trump, who has been a regular critic of McCabe, could have led to McCabe deciding to resign, sources claim the Trump administration wasn’t involved in his decision.

Will Bowdich Become the Next FBI Deputy Director?

David Bowdich’s age is 48, and he is married. The couple has two children too, but as of now, their identities are kept private.

Bowdich is the man of the hour now, but only time will tell as to who will take on the role of leading the FBI, post-March.

As of now, McCabe’s exit, and all that comes with it, will be thrown in the spotlight, so stayed tuned for updates about the case and its details.