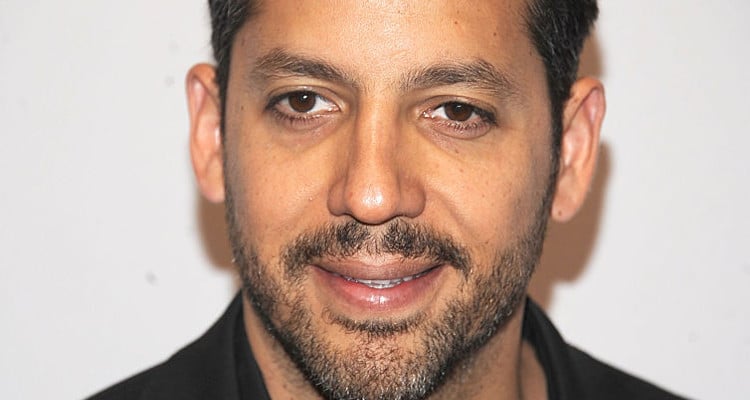 David Blaine’s magic tricks mesmerize spectators and leave them wondering his secrets. Some of his tricks have been uncovered, but most are still beyond his audience’s grasp. Below are explanations for some of David Blaine’s famous magic tricks. See if you can try them yourself.

People love David Blaine because he is so good at what he does. Blaine is an American magician, illusionist, and endurance artist. He is well-known for his endurance feats and has set and broken several world records. His magic tricks dazzle his unsuspecting audience and amazes every onlooker. One of the most commonly asked questions is: “How does David Blaine do magic?” Read on to find some of David Blaine’s magic revealed, and some that have yet to be figured out, just in time for his special Beyond Magic airing tonight (November 15).

Up in The Air?

People gawk at Blaine when he levitates. David Blaine’s levitation trick shows him rising off the ground with both of his feet are shown in the air. Blaine does this by mixing several techniques. The method he uses to convince the audience that he is levitating is called Balducci levitation. The key here is to use some clever video editing. Blaine first performs the Balducci levitation and films the spectator’s reactions. Then he records the levitation, with the help of wires, without the audience present. Both film clips are then edited in such a way that you feel that the spectators saw the same thing that you see on the video. 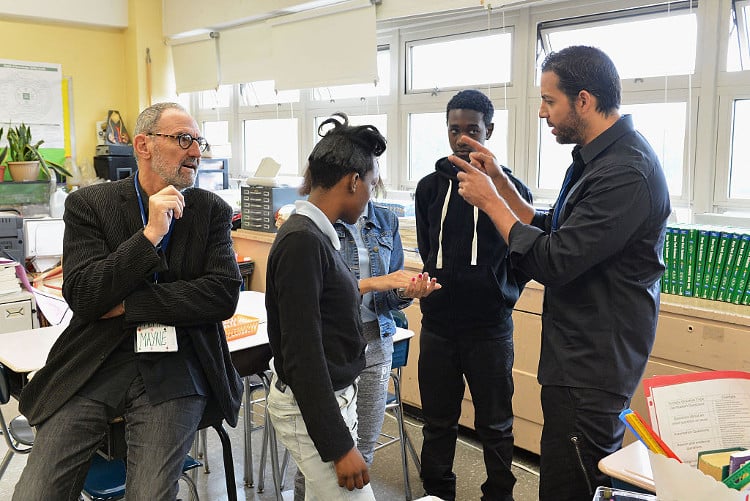 How Does David Blaine Bend Quarters?

This trick is one of Blaine’s most popular ones. Blaine borrows a coin from the audience, and bites half of it off. He then spits it back in place, and the coin is full again. In this trick Blaine secretly swaps the audience coin for his gimmicked coin. The coin that Blaine uses consists of two parts held together by elastic bands. It can be folded, so it looks like one-half of the coin has disappeared. Blaine pretends that he is biting the coin when, in face, he is just folding it. Then he shows the “bent” coin to the spectators and pretends to spit back the missing piece. When he does this, he just lets the folded part of the gimmicked coin jump back into place. The spectators end up believing that Blaine bent the coin.

How Does David Blaine Do The Dart Trick?

Blaine has a deck of cards and gets a spectator to choose a card and sign it. Then he stands in front of a dart board and throws the deck of cards in the air. He throws a dart through the falling cards, and when the dart hits the board, the signed card is stuck to it. People are amazed at this one. After the spectator signs the card, Blaine does not hand it back slides the card to the bottom of the deck. He keeps the signed card in his palm without being seen, and asks the person to shuffle the cards. Then Blaine puts the signed card onto the dart and throws it at the board. Since the other cards are in the air, the spectator cannot see the chosen card stuck to the dart. Now everybody sees the chosen card on the dart board and believes in Blaine’s “magic.” 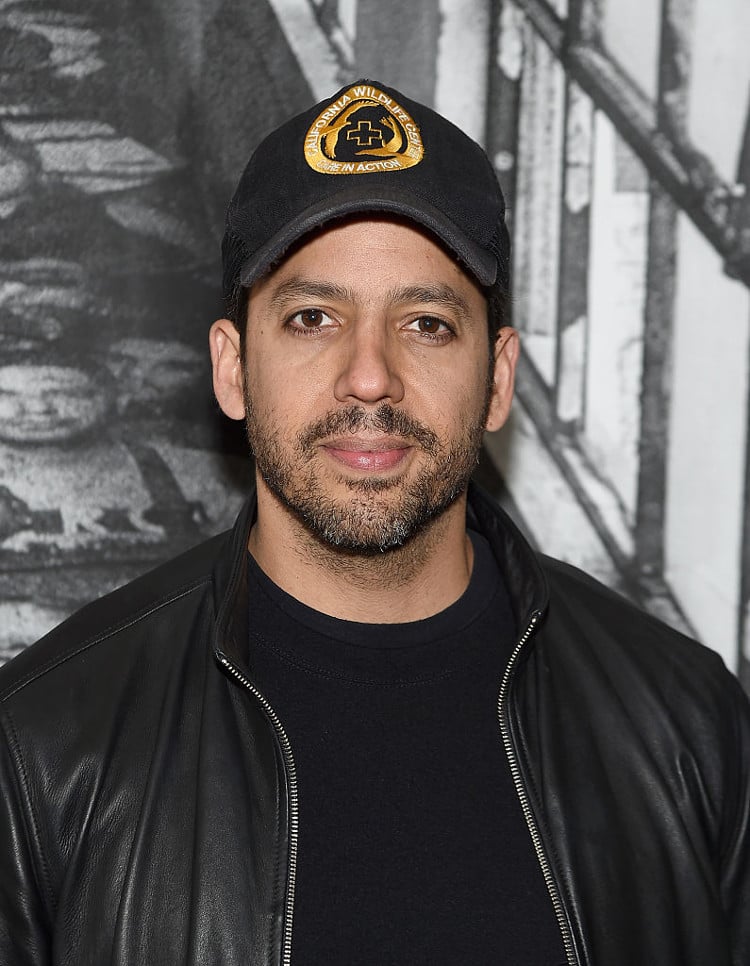 Late night talk show host Jimmy Fallon is usually the one leaving his guests searching for words, but when he invited David Blaine to his show, it was the other way around. Blaine was showing Fallon his aquarium stomach trick. Blaine drank some water from a jug and then coolly proceeded to regurgitate a live frog. Fallon was left speechless and wondering how Blaine did this. Blaine doesn’t tell, and we could not find any information on how Blaine did this.

In this trick, Blaine ties his shoelaces by just shaking his legs. It’s a trick he usually does to mystify the kids. What he does is that he has a fake shoelace which is partially covered by his pants, but gives the impression of being untied. He hides the shoelace from the audience by tying a thread to the center of the shoelace. The thread is placed inside the pant leg and pulled up when the fake shoelace has to be completely hidden. When he shakes his leg, the real shoelace comes into view. The spectators think that Blaine has tied his shoelaces by just shaking his leg.

Blaine has many more tricks up his sleeve, and the spectators are always amazed at what he does. People are always trying to figure out the method behind Blaine’s tricks, but it is very tough to get them. Critics and fans both agree that Blaine has a unique talent and is a very credible magician. So the next time you watch a Blaine trick see if you can figure out how he does it. Catch the magician in his act. Literally.