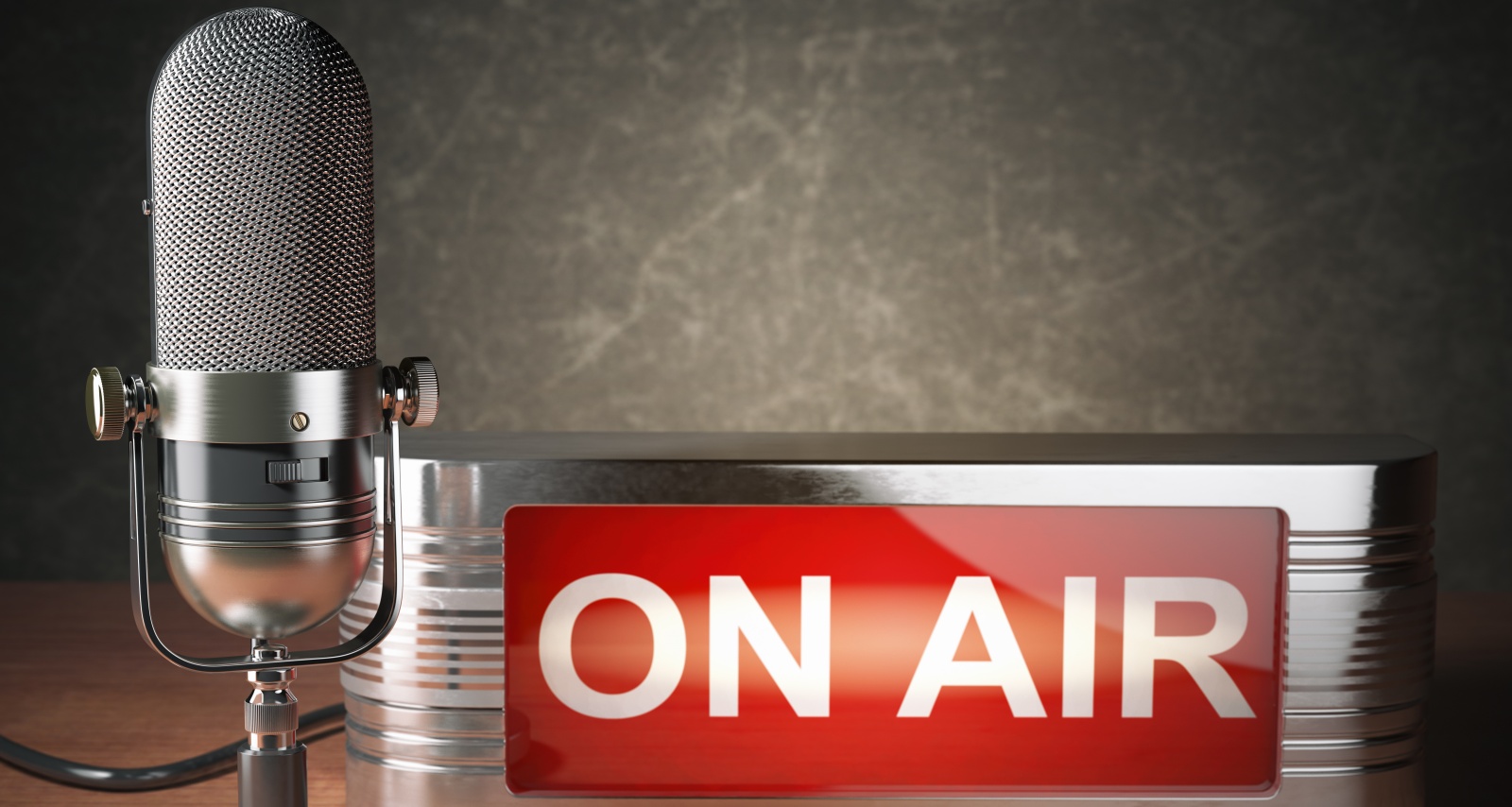 Davi Crimmins has been cracking the funniest jokes on The Bert Show for four years and kept listeners entertained. So fans were shocked when Bert Weiss, the lead host of the Cumulus Media show, announced that Davi Crimmins is no longer part of The Bert Show. Fans naturally had questions about her departure. They want to know if Crimmins is leaving The Bert Show for another venture or if she was fired. The announcement has given way to many rumors, and listeners are wondering what happened to Davi Crimmins that made Weiss let her go before her contract was up. We reveal her background and more in this Davi Crimmins wiki.

Born Davina Frances Masiarczyk on April 24, 1986, in Pensacola, Florida, she grew up in West Virginia, where her parents bought a farm. She is one of five children born to Frank Masiarczyk Jr. and Linda Masiarczyk.

Her father, Frank Joseph Masiarczyk Jr., was a U.S. Army sergeant who served in Vietnam. After settling in West Virginia, he transitioned into a successful entrepreneur, operating clubs and restaurants. He was also known for his philanthropy within the community and his beloved Harley.

Frank passed away in 2018 at the age of 71. He is survived by his wife, Linda; their children Bliss Masiarczyk, Audra Edwards, Davina Crimmins, Franko Masiarczyk, Christopher Masiarczyk; and their respective partners and children.

Davi Crimmins moved to Atlanta to pursue her dreams when she was 16 years old. She graduated with a degree in theater and journalism from Georgia State University Perimeter College in 2008. Her career has been based in Atlanta since then.

During high school and college, she worked as a voiceover artist, an entertainer with the Dames Aflame, and interned at a broadcasting studio.

She joined Cumulus Media’s syndicated morning radio talk show The Bert Show as a scriptwriter, audio editor, voiceover artist, and assistant producer in 2012. In 2018, she became an on-air personality on the show.

Since then, Crimmins has entertained listeners with her comedic wit. However, fans didn’t notice anything out of sorts on The Bert Show. In 2021, it was reported she renewed her contract with the talk show for another three years.

So it came as a shock when the show’s lead host, Bert Weiss, announced that Davi Crimmins is no longer part of The Bert Show. From his on-air statement, it appears that Crimmins was let go, and she didn’t leave on her own accord.

“For reasons I cannot detail on the show, this is the move I painstakingly chose to make,” Weiss said during the June 14 broadcast of The Bert Show. “Some of you guys will get it twisted and assume that Davi must have been the problem. I assure you with all sincerity that is simply not the truth. In my eyes, the spirit of a studio is defined by all its members so this is not just a Davi issue and that’s why she’s not here anymore… We all have a responsibility in this.”

“Davi tweeted out something the other day something that totally broke my heart. Her therapist told her something like her therapist said she handles suffering better than most and because of our current atmosphere I’m assuming a lot of that had to do with what’s going on here in the studio,” he added.

Weiss is referring to a June 8 tweet posted by Crimmins. Before that, there has been no reports or evidence of tension among the Bert Show cast and crew.

Fans are making all sorts of speculations about Crimmins’ exit from the show. However, neither Crimmins, Weiss, nor the Cumulus Media have given further details.

There’s no information about what’s next for Davi Crimmins either. Nonetheless, she is active on social media and still dishing out jokes to her followers. There’s no indication of bitter feelings between her and her former show.