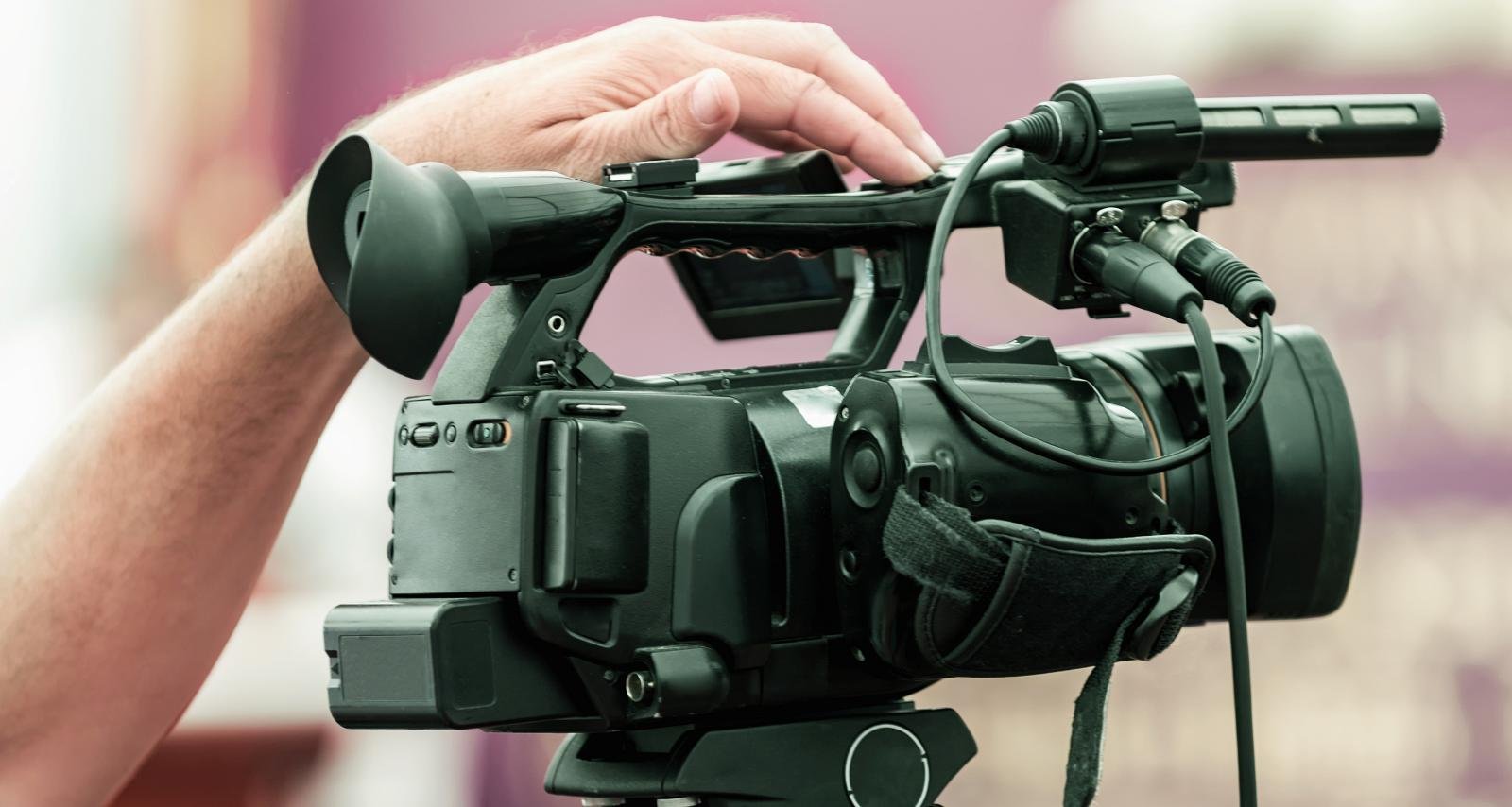 Dave Wagner, a noteworthy investigative journalist, is hanging up the mic. The veteran reporter announced he is leaving KIRO 7 in Seattle and retiring after a career spanning over two decades, over 40 Emmy Awards, and groundbreaking stories. KIRO viewers are not the only ones sad to see Wagner step back from broadcast. Social media users and regular viewers are asking why Dave Wagner is leaving and if there is a possibility of his return to television anytime in the future. Here’s what Dave Wagner has to say.

Ohio native Dave Wagner began his career in 1999, and has worked in Charlotte, Tampa, Cincinnati, Milwaukee, and Lexington, Kentucky since then. He was also an NBC News correspondent during the 2012 London and 2014 Sochi Olympics and the 2016 U.S. presidential elections.

This veteran investigative reporter came to Seattle in 2015, where his family had deep roots going back to his great-grandparents. He had been a part of the news team at KIRO 7 for over six years.

Wagner has gone undercover as an inmate, confronted Nazi war criminals receiving U.S. social security checks, helped in the release of a wrongfully convicted man, provided governments the basis for changing and passing laws, and directed documentaries, among many things.

Our very own Dave Wagner is leaving us to pursue his next adventure. Tonight at 5:30, we say good-bye. Join us. pic.twitter.com/p15FXG54qO

His works have earned over 50 awards, including 41 Emmy recognitions.

As Wagner is a phenomenal journalist, his retirement is a bittersweet pill to swallow for those who have followed his career. Wagner had been filling in as morning show co-anchor after Matthew Smith left the station. Wagner’s last day on air was November 30, 2021.

Wagner revealed he is moving to Western Washington to be closer to his family. Wagner and his wife, Tracey, are parents to two sons. But there’s not much known about his family.

KIRO viewers and Dave Wagner’s social media followers wish him well. They hope to see him return to television in some capacity or possibly release another documentary or two.