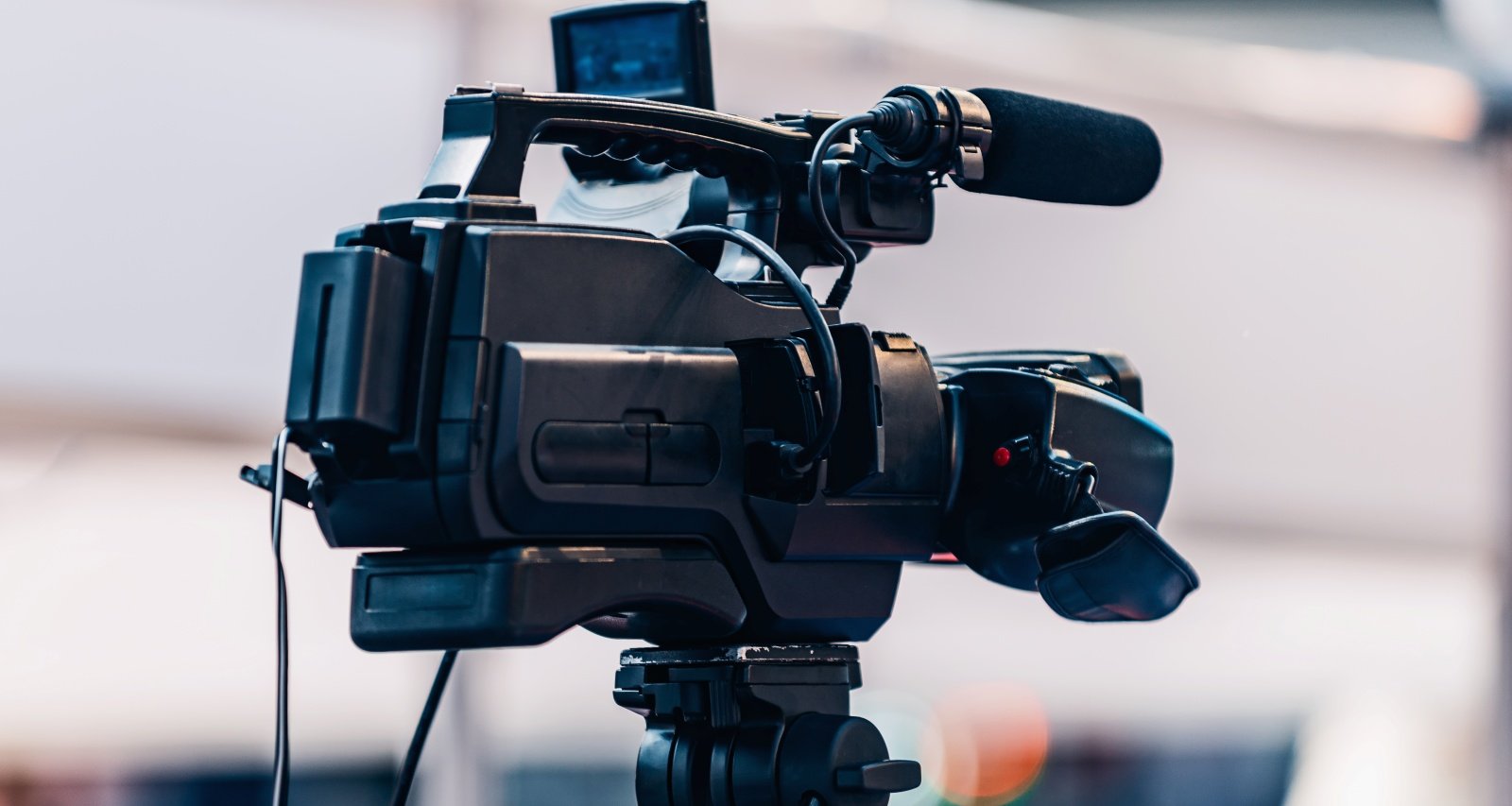 Dave Peck has become Bangor’s favorite sports anchor on FOX ABC Maine in his two years at WVII/WFVX-TV. Viewers especially liked his coverage of high school athletics and hockey. Now the fantastic reporter is moving to the next step of his career. Dave Peck announced he is leaving FOX ABC Maine in September 2022. His announcement surprised his viewers. Now they’re curious to know if the anchor’s new position will require him to relocate from Bangor. Thankfully, Dave Peck has addressed most of their concerns.

Dave Peck was born and raised in Old Lyme, Connecticut, New England. In 2019, he received a BA in History from Bowdoin College in Brunswick, Maine, before attending Northwestern University in Evanston, Illinois, to earn an MS in Journalism.

When he first got to Bowdoin, he played varsity football and baseball for the Polar Bears but had to stop because he got injured. As a result, he switched over to media, working for Radio MidCoast WCME in Brunswick and the Bowdoin Athletic Department.

Peck interned at NBC 10 Boston from June 2019 to September 2019. Then, he joined WVII/WFVX-TV as a sports reporter and anchor in 2020. He was promoted to sports director in 2021. The sports anchor also serves as co-host of The Morning Roast on 92.9 The Ticket.

The anchor has a strong bond with FOX ABC Maine viewers. Consequently, they were saddened when they heard Dave Peck was leaving FOX ABC Maine. His last day on the air will be September 12, 2022. He will start his new job on September 19 in Connecticut.

Dave Peck is joining WVIT-TV NBC Connecticut as a news and sports reporter. At the station, he will work alongside Caitlin Burchill and Taylor Kinzler.