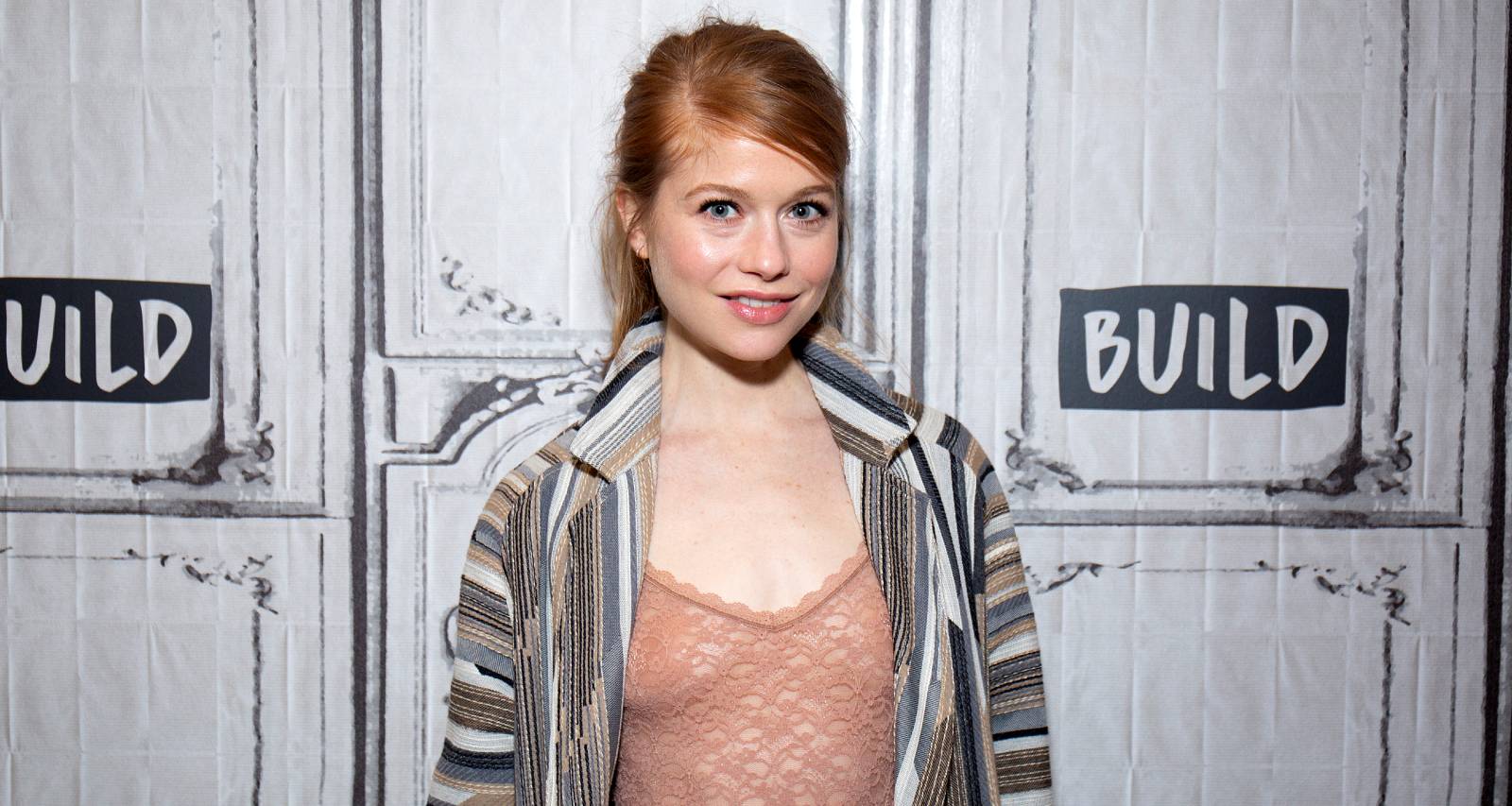 Dave Ahdoot is often in the spotlight for his comedy, or for his collaboration with his brother, Cobra Kai star Dan Ahdoot. But social media users are more fascinated by Dave Ahdoot’s relationship with Genevieve Angelson. Best known for her role as Sally in This Is Us, Angelson keeps fans wanting to know more about her personal life, especially her boyfriend. They keep their relationship low-key, which provokes more curiosity about who Dave Ahdoot is. We reveal more about Genevieve Angelson’s boyfriend in this Dave Ahdoot wiki.

Dave Ahdoot was born on April 22, 1982, and hails from Great Neck, New York. He was born into a Jewish family and, on social media, boasts fluency in French and Western Farsi besides English.

Dave is the son of Maurice Ahdoot, a wholesale Persian rug dealer, and Rachel Ahdoot, an antique jewelry retailer. He has a brother, Dan Ahdoot, also a comedian who is known for his podcasts and for acting in Cobra Kai.

According to Dan, their parents “are immigrants from Iran who escaped a theocracy to come here for a better life.”

Dave Ahdoot graduated from Boston University with a bachelor’s degree in economics in 2004. And like his brother who left a career in medicine to pursue comedy, Dave ventured into a comedy and writing career.

He worked with NBC from 2009 to 2016. He co-created, wrote, produced, and starred in Dave & Ethan: Lovemakers in 2016 with Ethan Fixell. He was also a writer on HBO’s Night of Too Many Stars.

Ahdoot also frequently appeared on The Tonight Show with Jay Leno along with other television appearances. He is currently based in Los Angeles for his comedy career.

Genevieve Angelson, who plays Sally on This Is Us, has been in a relationship with Dave Ahdoot at least since 2019. They don’t frequently post about each other on social media and are relatively private. Nonetheless, Angelson gave more insight into their relationship through a particularly raw and honest Instagram post.