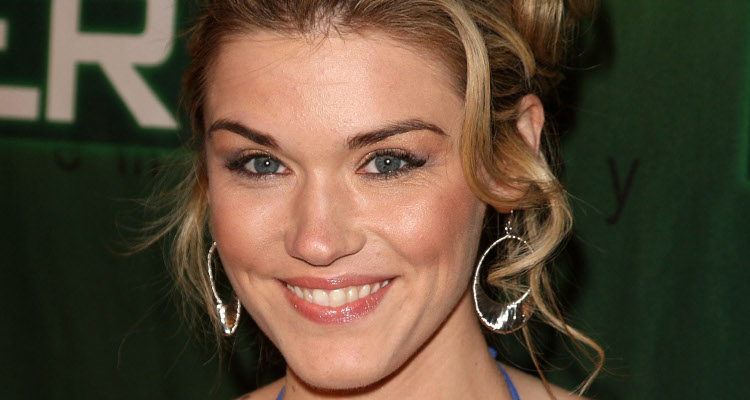 When a young teenage girl is kidnapped by sex traffickers, her mother, a judge, must find and rescue her before it is too late. Daughter for Sale is the story of a mother and daughter, who are alone in a hostile world where people are not who they seem. The movie airs Saturday, May 3, on Lifetime.

Sex trafficking is an ugly reality that people are still faced with. It operates in the dark underbelly, where even law enforcement agencies find it difficult to operate. Every year, many young girls are taken away from their homes and forced into the evil world of sex trafficking. Daughter for Sale delves into this terrifying world. The Daughter for Sale cast is a mix of familiar and unknown stars, and we have details about them right here.

A Race Against Time

Daughter for Sale is about a newly appointed female judge, Annalise, whose teenage daughter, Carly, is kidnapped by sex traffickers. Annalise has to locate and rescue Carly before she is shipped overseas and sold into sex slavery. It’s a race against time in a gripping film that addresses issues that plague countries all over the world.

A Solid Cast That Delivers

Based on a Real Case?

Some people are speculating that Daughter for Sale is based on true incidents, but filmmakers have not commented on this. The case that the film is being compared to occurred in Seattle (where the movie is set) where a 15-year-old girl only referred to as “Natalie” ran away from home. She was picked up by a nice looking man, who then sent her to a sex trafficking website where she was inducted into the disturbing trade. By the time she was found and rescued, Natalie admitted to having “over 100 sexual encounters.”

When does Daughter for Sale come on Lifetime? The movie will premiere on Saturday, June 3, 2017, at 10:00 p.m. on the Lifetime network. It’s an absorbing thriller with a note of caution for parents and their daughters.