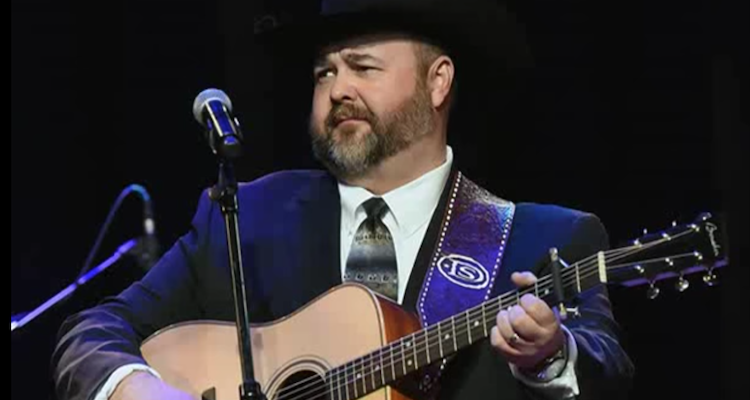 The Georgia native was known for his hit songs “I Let Her Lie” and “Too Much Fun.” Though not many details were given, it was reported earlier today Daryle Singletary died at the young age of 46, at his home in Lebanon, Tennessee.

“Completely heartbroken to learn of the passing of our friend Daryle Singletary this morning. He was one of the best men we’ve had the privilege to meet and work with in this business, both professionally and personally. Please keep Daryle’s wife, Holly and their four young children in your prayers.”

According to the late singer’s management team, results on the cause of death are pending at the moment.

Holly Singletary (formerly known as Holly Mercer) married the singer in August 2003. They have four kids together, two of whom are twin sons named Mercer Ellis and Jonah Michael.

The late country singer actively toured throughout the United States during his music career and played his first show of 2018 last Friday.

“We’ve been very fortunate to stay on the road, year in, year out,” Singletary told the Grand Ole Opry. “I continue to work and continue to build a fan base. There are still people out there who want to hear traditional country music. I’ve been fortunate to be able to always keep it real and not have to compromise. I can’t ask for nothin’ better, I don’t guess.”

“I believe all of it is still a dream. I have been very fortunate to do [country music] for a living. It is a dream in itself,” he added.

Since hearing the news of Singletary’s death, fans of the country star have reached out on social media to send their condolences.

“Aw man…just got word that Daryle Singletary passed away this morning,” wrote a fan on Facebook. “Daryle was one of the best pure country music voices out there, and was a south GA boy to boot. He had commercial success in the mid 90s, but kept making great music even after mainstream country quit being country. RIP Daryle. [sic]”

Another fan wrote, “You have GOT to be kidding me!?! Daryle is an all-time favorite of mine that I have cranked on Spotify on a regular basis. He’s came to Eminence several times and was scheduled to come back this August. He was a true country singer, right up there with Keith Whitley in my book. I’m seriously SO sad about this. [sic]”

Funeral arrangements for the late singer haven’t been released to the public. At the moment, there are still many unanswered questions surrounding the loss, including the cause of death. Our deepest sympathies are with the Singletary family at this difficult time.