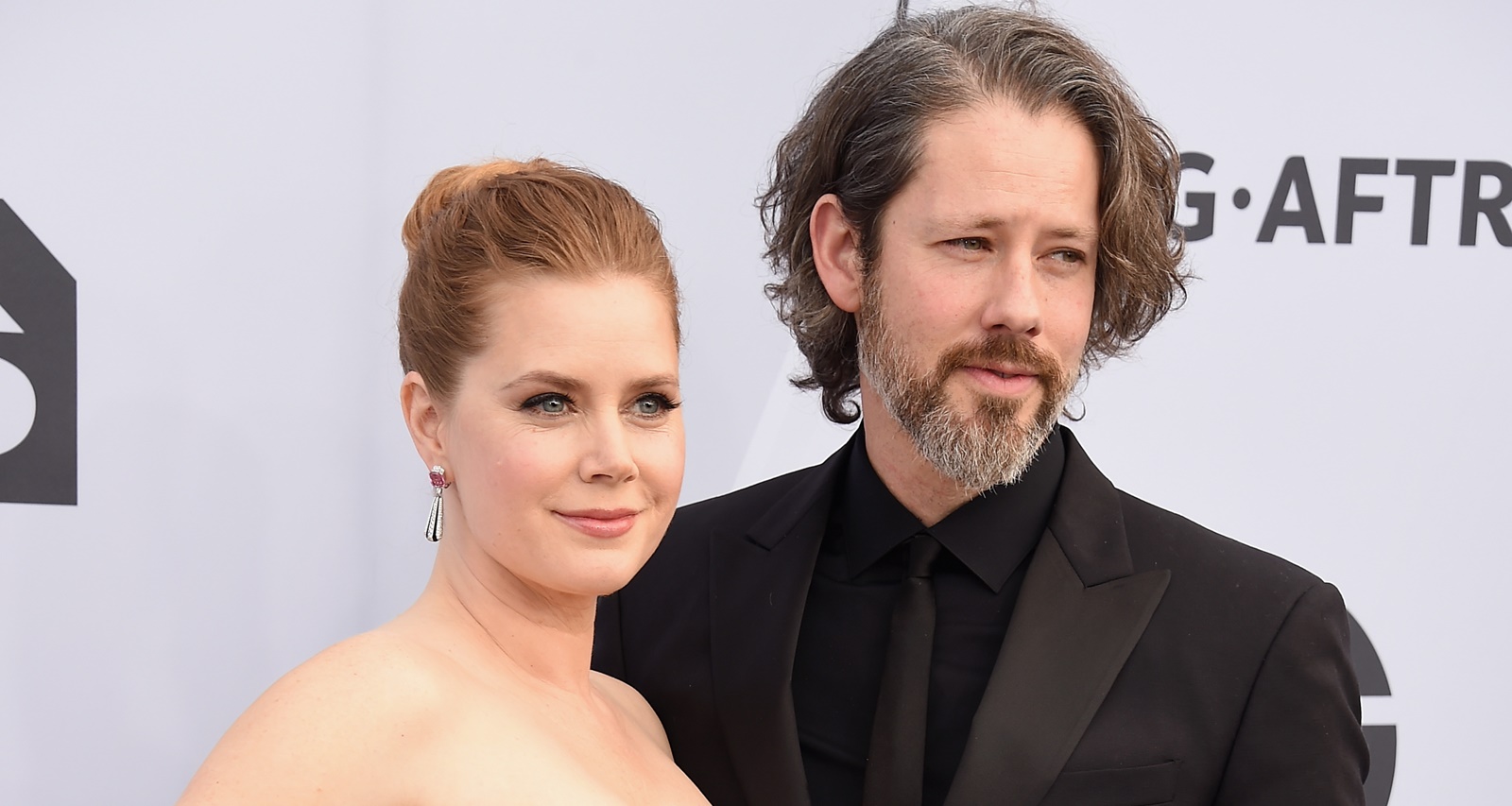 Hollywood boasts some of the cutest couples, but Amy Adams and her husband, Darren Le Gallo, stand out. Not only are they #CoupleGoals, but they are both amazingly talented. If you need more reasons to swoon over this lovely couple, our Darren Le Gallo wiki is perfect for you.

Darren Le Gallo was born on July 21, 1974 in Landstuhl, Germany. Being very low-key about their personal lives, Le Gallo and his wife tightly control how much information gets out about them. So, there’s not much known about Le Gallo’s early life.

44th BDay #selfseriousselfie #grateful #blessed to share with my ladies

Back in 2001, a pre-Junebug Amy Adams was at a Los Angeles acting class where she met an artist named Darren Le Gallo. But they didn’t date right away.

“I had another boyfriend, and Darren was dating some girl. I did scenes with him, and I liked him and thought he was really sweet,” Adams said in a 2008 interview.

They grew closer as friends during the class but Adams didn’t see him as boyfriend material initially. According to her, he wasn’t assertive enough and appeared to intimidated by her.

Things changed a year later when they acted together in the short film, Pennies. After getting to know each other outside of class, Le Gallo got a little more “assertive” and asked her out—or rather, as Adams put it, “He demanded that we go out on a date. He said, ‘I know you’re getting over this [other] guy, but I’m taking you out on Wednesday.'”

The couple only got stronger from there, as Adams’ career soared. With the success of Junebug, there was more attention on the breakout actress. They would go on to make their red carpet debut as a couple at the 2006 Academy Awards when Adams earned her first Oscar nomination.

They Are Parents to a Daughter, Aviana

After six years together, Le Gallo popped the big question to Adams in April 2008. They chose to bask in the first few weeks of engagement bliss before announcing their engagement to the public months later.

However, they had to keep pushing back their wedding plans because of Adams’ busy work schedule. After struggling as an actor for many years, Adams found it hard to turn down all the opportunities she was offered after the success of Junebug, Enchanted, and Night at the Museum 2.

And wedding plans also appeared to have been put on hold when Adams was expecting their first child. Their daughter, Aviana Olea Le Gallo, was born on May 15, 2010. Since then, Le Gallo hasn’t spared any opportunity to gush about his angelic daughter and beautiful wife on Instagram.

Adams and Le Gallo Married in 2015

After more than a decade together, Adams and Le Gallo had the spring wedding they always wanted on May 2, 2015, a few days before their daughter’s fifth birthday. They had an intimate ceremony under a tree, inspired by Forrest Gump, at a friend’s house in Santa Barbara, California.

They didn’t release any pictures from their top-secret wedding, but reports say that Adams wore a Marchesa creation.

Adams praised Le Gallo’s patience during their long engagement. She said that at one point they considered eloping to Las Vegas, but decided that was not what they wanted for their wedding.

Le Gallo Is an Actor and Director

Le Gallo is content supporting his wife’s soaring career, but is also quite the actor himself. He started out in 2001 with minor appearances in TV shows.

He has acting experience in short films like Pennies, The Big Bang Theory (not related to the CBS sitcom of the same name), and Cindy’s New Boyfriend.

He also had an appearance in the Steve Carell-Tina Fey starrer Date Night, and in Trouble with the Curve starring his wife. One of Le Gallo’s major gigs is the 2011 web series Then We Got Help.

Darren also worked behind the scenes as an assistant in the art department for The Matrix Reloaded and Imposter.

In 2010, he wrote, directed, edited, and starred in the short film It Goes, alongside Zooey and Emily Deschanel’s mother, Mary Jo Deschanel.

German-born Le Gallo has an artistic talent that was influenced by the Surrealism and Expressionism movements. While his acting jobs are few and far between, he’s more active as an artist.

He graduated from Abilene Christian University in 1996 with a BA in painting. He currently works in Los Angeles where he lives with Adams and their daughter.

They bought a Connecticut-style Beverly Hills ranch house in 2010, soon after Aviana was born. While Adams travels for work, Le Gallo has no problem staying at home with their daughter and working on his art in their house’s garage, which he converted into a studio.

Le Gallo expanded his work to include illustrating graphic novels, too. There’s no word on whether he’s having another exhibit any time soon. But, you can check out his latest work on his Instagram account.

According to some reports, Le Gallo is also a rally car driver. However, there’s no indication that he’s done any competitive rallying.