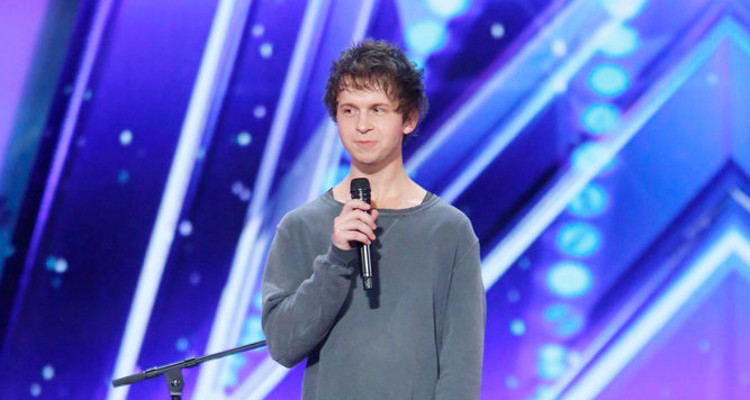 Darcy Callus on AGT not only melted the hearts of the judges as well the audience with his boyish good looks, but also had the audience falling in love with his voice. Here is everything you need to know from Darcy Callus’ wiki.

Darcy Callus’ age is 26 and he is an Australian singer, songwriter, and jazz pianist. Currently, he lives in Los Angeles, California. Before auditioning for America’s Got Talent, the 26-year-old singer also competed in Season 2 of The X Factor Australia. Unfortunately, he was eliminated in the final round of the selection process. Callus’ singing career started when he sang in the choir and started to pursue his dream of becoming a singer at the age of 16.

The talented singer is also an award-winning jazz pianist who received the Elder Conservatorium Directors Award. Upon releasing his first album last year, Callus said, “I think my first release is going to be a very direct and pure expression so as to really showcase what sets me apart from everyone. For the most part, it will be something relatively simple in it’s arrangement and instrumentation.” He further added, “I have an idea of the sonic quality of the album too; I want the voice, piano and other parts to sound a particular way. Of course, it’s hard to really know what will happen until it’s done, but this is what I’m aiming for.” Darcy Callus even has his own channel on YouTube with videos of his performances, so make sure you check it out!

Callus sang “God Only Knows” by The Beach Boys which he dedicated to his father, who flew down from Australia to watch his son’s audition. He played the keyboard while singing and definitely impressed the judges and even the audience with his rendition of “God Only Know.” He got a yes from all four judges and has now made it to the next round.

Check out a clip of Darcy Callus’ AGT audition below. Make sure to tune into America’s Got Talent  Tuesday nights at 8:00 p.m. EST on NBC!