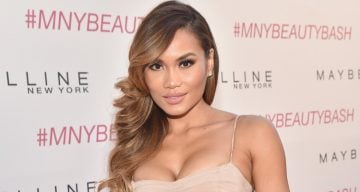 Daphne Joy has seen both good times and bad in her life. After a domestic abuse charge and a restraining order against ex-boyfriend 50 Cent, Joy is focusing on her modeling and acting career. She has to balance her hectic work schedule along with the responsibility of raising her son, Sire Jackson.

Though Daphne Joy has been dismissed as becoming famous by association, this is certainly not true. Joy was a pretty famous swimsuit model and rising actress before dating rapper 50 Cent, which many claim put her on the map. Daphne Joy’s birthday is today (February 8) and to celebrate, we have found the best and hottest pics from her Instagram account! Here are the details we have on Daphne Joy’s wiki.

Achieving Fame as a Model 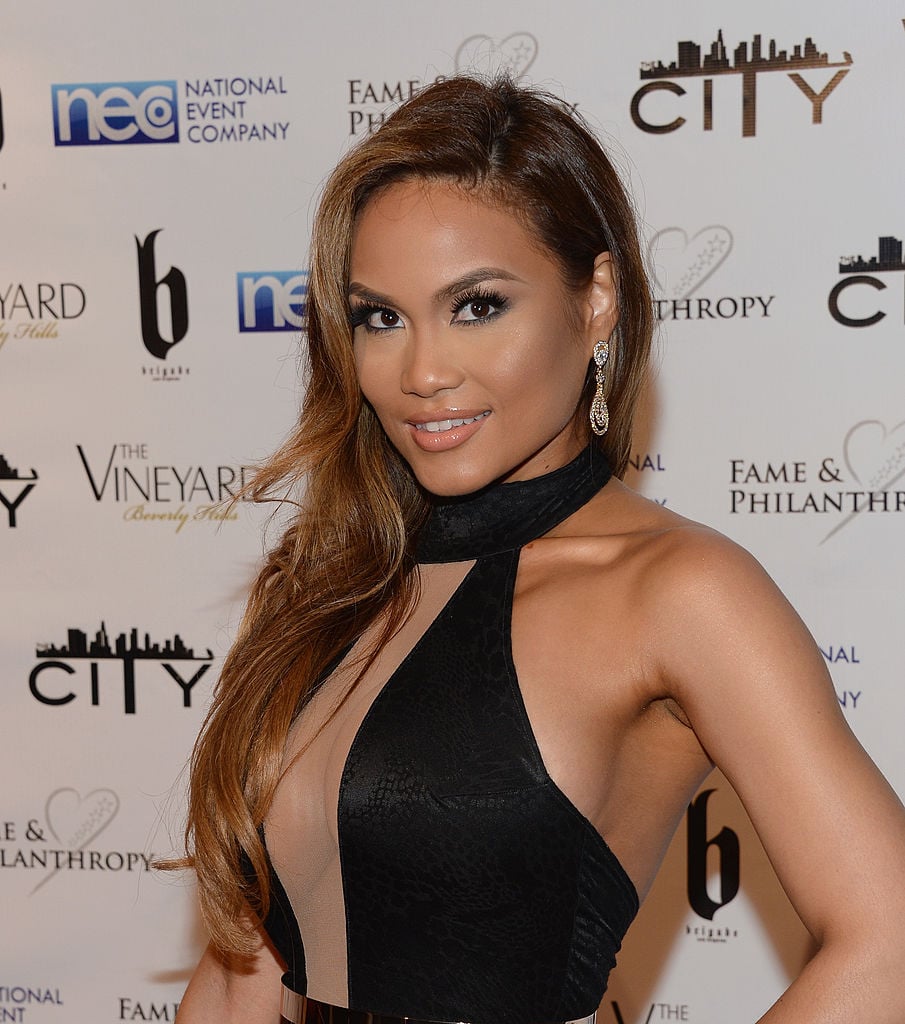 Joy was born on February 8, 1987 in Olongapo, Philippines. She turned 30 years old today, and has modeled extensively in the United States. She achieved fame primarily as a swimsuit model, thanks to her amazing figure and gorgeous looks. In February 2011, Daphne Joy’s  boyfriend was 50 Cent, and the two were regularly featured in tabloids until they broke up in 2012. Together, they have a son who was born on September 1, 2012. Daphne Joy’s son is named Sire Jackson and is the apple of his mother’s eye.

Though the relationship between Joy and 50 Cent started off well, it wasn’t long before it went sour and an altercation made headlines. 50 Cent, already famous for his hot temper, reportedly began taking apart her bedroom, kicked down the door, and even kicked her. Joy consequently filed a domestic dispute case against 50 Cent, which included a restraining order. The charges were dropped (with the stipulation that 50 Cent saw a counsellor) and he paid Joy over $7000 in compensation. At the time, 50 Cent did not acknowledge that Sire was in fact, his son.

Also Read: 50 Cent Net Worth of $150 Million Gets Twisted with His Bankruptcy Trials

Throwing Caution to the Wind 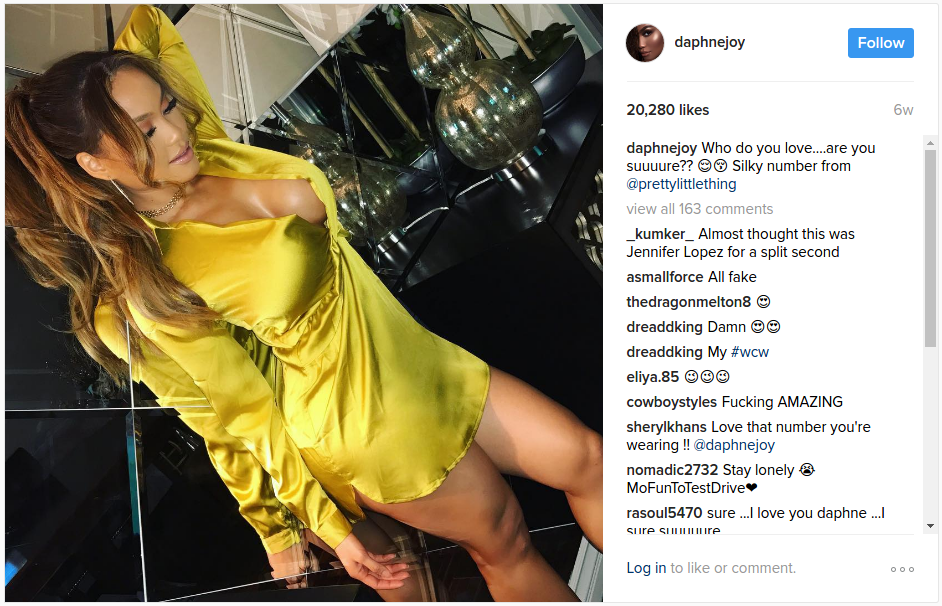 Singer Jason Derulo filled the void in Joy’s life a few years later. The two dated from November 2015 until May 2016. During this time, the couple was spotted at many hot spots and were not afraid to show their love for one another. One one famous occasion, they were spotted in Mexico enjoying the sun by the beach. The paparazzi had a field day, catching the couple kissing, hugging, and not holding anything back on the PDA! 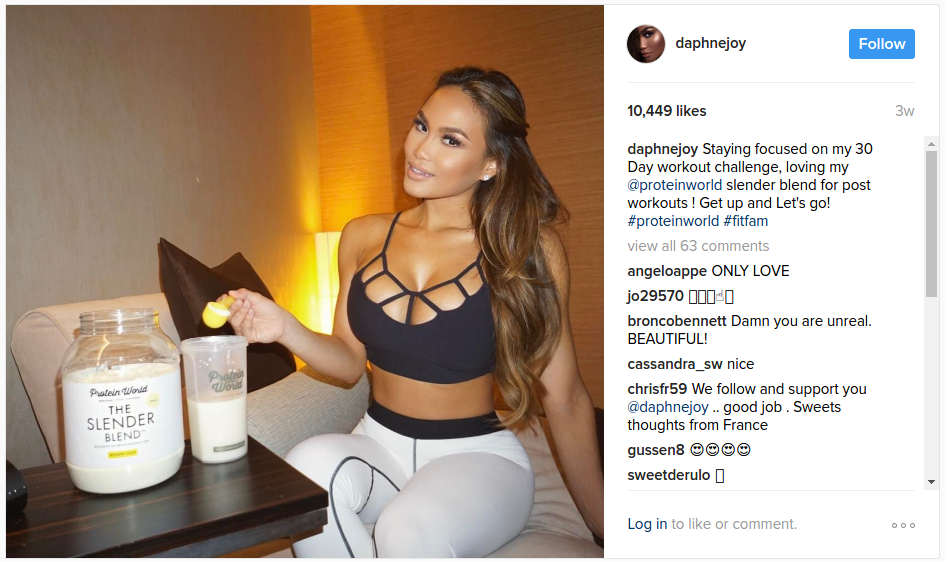 There is a lot of curiosity about who is the man currently in Joy’s life. Sadly, there is no information on this right now. Joy is hard at work and is focusing on taking care of her son. She is trying to get her acting career going, after tasting success in the film, Pirates of the Caribbean: On Stranger Tides. So, what is Daphne Joy’s net worth? Daphne Joy’s net worth is over $1.0 million and it looks like it’s set to grow, especially if her acting career picks up! Apart from her acting, Joy has a steady income from her modeling. She has posed for publications such as GQ and Black Men, among others.

The Lady Has Fun 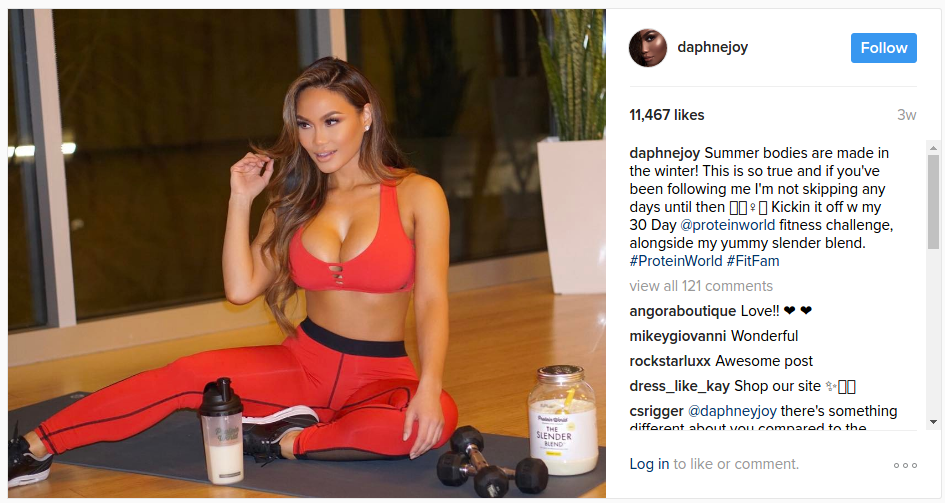 No matter how bad things might be, Joy always keeps a positive attitude. That is evident from Daphne Joy’s Instagram, which is full of pictures of her hanging out with friends, attending professional modeling shoots, working out, and eating some delicious looking food! Check out Daphne Joy’s hot pics on her Instagram account for more proof!

Despite the past problems in her personal life, Daphne Joy truly embodies her name. She is positive and always working to make her future better. With the responsibility of raising a son whom she loves dearly, and the challenging task of carving out a successful career in Hollywood, Joy is focused on her work. We wish her a very happy birthday and a fantastic 2017!