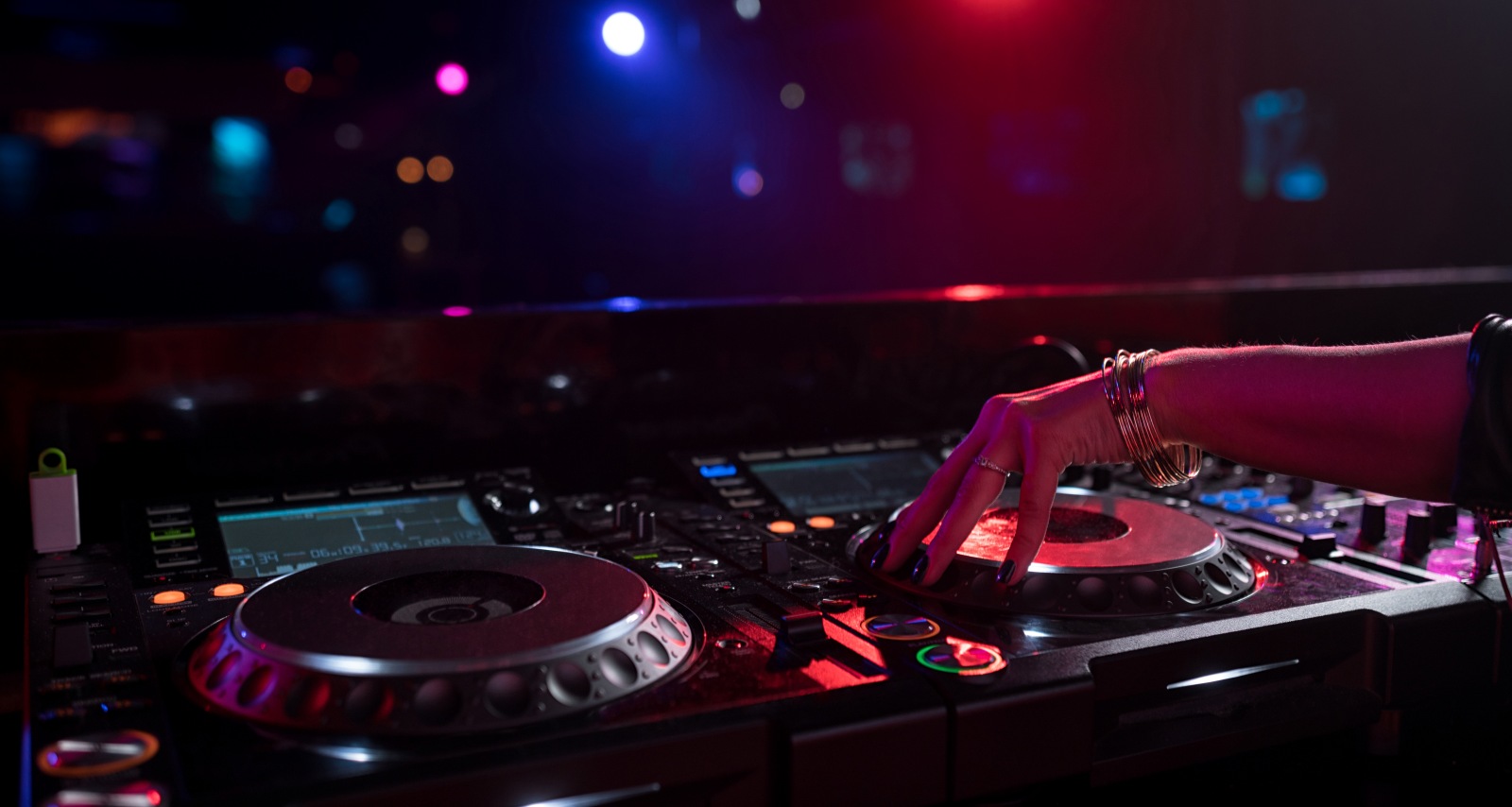 Chicago natives are familiar with the longtime ABC7 meteorologist Cheryl Scott. But they can’t help the curiosity about her personal life, either. Social media users often ask if Scott is in a relationship. Back in 2018, ABC7 viewers couldn’t stop gushing about Cheryl Scott’s engagement to her boyfriend, Dante Deiana. You’d have to be living under a rock to not know Chicago’s most popular DJ, Dante the Don. They’ve been together for a long time, but there’s very little known about Scott’s husband-to-be. So we reveal more about Cheryl Scott’s fiancé in Dante Deiana’s wiki.

Dante Deiana was born on October 13, 1982, and hails from Worcester, Massachusetts. He has two sisters, Audra and Jackie Deiana.

According to his Instagram post, Dante, Audra, and Jackie are of Italian descent. Dante learned from his grandmother, Elnora “Ellie” Rubin, that their family migrated to North America from the Pazzano region and the fishing town of Fano in Italy. The family settled in Massachusetts where they still are today.

Dante’s grandmother Elnora was a designer and entrepreneur. After selling off a successful business, she worked with Splash, a kitchen and bathroom showroom, and redesigned Cape Cod’s famous Chatham Bars Inn.

Dante Deiana is well-known in Chicago as a DJ sought by celebrities. But he first began his professional life on a different trajectory.

He got his bachelor’s degree in criminal justice and political science from Loyola University Chicago in 2005 and was pursuing law. He was initially a law firm clerk, but had been miserable in that job.

He had been DJing on the side since he was a freshman at St. John’s High School. When the opportunity to DJ in the entertainment business came, his mother was very supportive. However, Deiana suggested in an interview that his relationship with his father had been strained long before he ventured on his new path.

Deiana had first thought of earning money through DJing professionally for a year and saving up for law school. That was until he started getting booked at some of the hottest spots in Chicago, even playing mixes for Chicago Bulls and Chicago Cubs games.

Deiana additionally caught the eye of Miley Cyrus, who booked him as an opening act for her concerts. He met and performed with many more famous names when he headlined the Barstool Blackout Tour. His Patriots fan dreams came true when Rob Gronkowski called him to play at his party with the other Patriots.

Since 2001, he has been operating an LLC under his high school DJ name, Dante the Don. Deiana was also a partner at Outfit Events for over five years and at Premier Event Marketing for another two years. On top of that, he’s played for radio shows on SiriusXM and KISS FM.

Deiana had never planned to DJ forever, and he expressed interest in branching out into other businesses. Since becoming an entrepreneur, he has been a partner at Forward Hospitality Group and Uproar Hospitality Group. He is both partner and entertainment director at Magnolia Café + Donuts.

Deiana has been a blogger for Barstool Sports since 2008 as well.

Dante Deiana has been in a relationship with ABC7 meteorologist Cheryl Scott at least since 2016. They reportedly met at a charity event in Chicago and have been together for a long time.

Back in 2018, Scott took time off from TV broadcast to go on a vacation with her longtime boyfriend, and Deiana proposed. Deiana got down on one knee on July 9, 2018, at the top of the dormant Haleakala volcano when they were in Hawaii. Scott announced their engagement on ABC7 as soon as she was back.