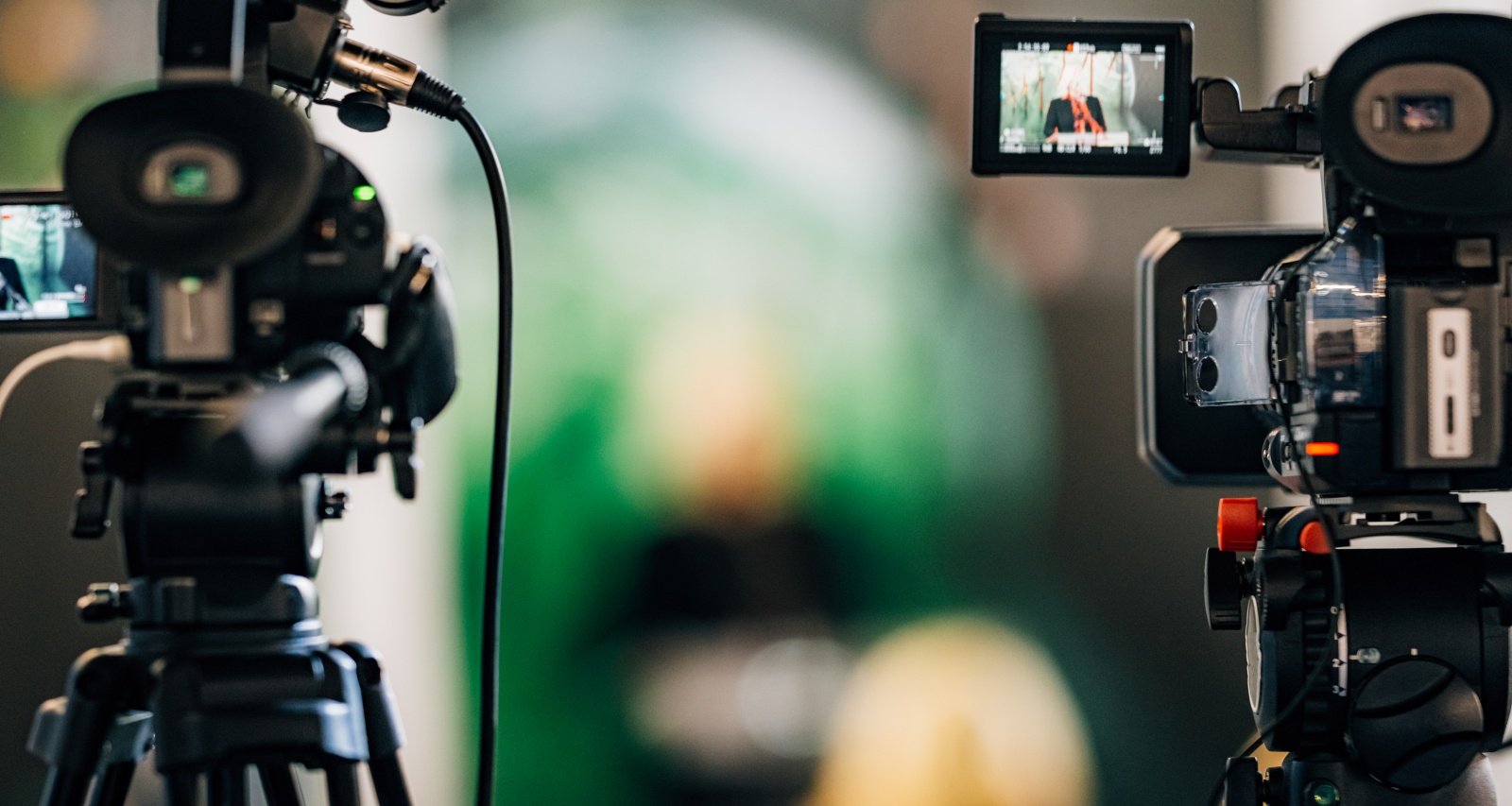 Changes are coming to WGAL News 8 in Pennsylvania. Danielle Woods announced she is leaving after seven years at the Lancaster station. Viewers who have seen her work her way up and watched her compelling news coverages are naturally saddened about the news. They have questions about Danielle Woods leaving WGAL and especially want to know why she is leaving and where she is going next. Here’s what the news anchor said.

Woods worked in New Jersey, New York, and Washington before joining the WGAL team in Pennsylvania. Between 2013 and 2015, she was a reporter on Erie’s WJET.

In 2015, she walked through the doors of WGAL in Lancaster as a traffic reporter and was later promoted to the weekend slot. And by 2021, she rose to the evening anchor position.

The final dressing room selfies! More words to come — probably a whole thread, but in case you haven’t heard, today is my last day at WGAL. Final show is at 10p. Thank you all for your love and support over the years ❤️ pic.twitter.com/voKe8a1Mx1

Over time, Woods has become a major presence in the Lancaster community. WGAL News 8 viewers are used to seeing Danielle Woods on their screens. So they were disappointed when she stated that she is leaving WGAL.

Danielle Woods wrapped up her last day on air at WGAL on May 25. In a statement on her official social media, she thanked her colleagues, viewers, and followers for their support.

Viewers obviously want to know if she is going to another station. However, Woods stated that she is stepping back from TV news. She hasn’t revealed her next venture or if she will return to broadcasting anytime in the future.

Lancaster residents can take comfort that their favorite local news celebrity isn’t leaving the city. Woods will remain in Lancaster, so you might run into the former WGAL anchor.