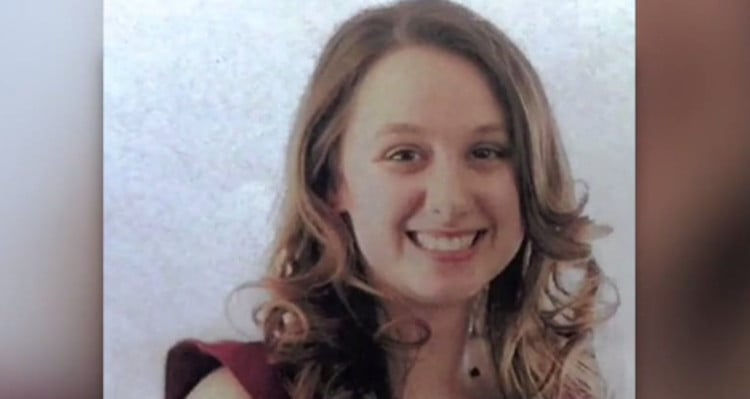 It’s been more than seven months since 28-year-old Danielle Stislicki went missing on what was just another normal day. The police have abandoned hope of finding her alive, but with a suspect in custody, they are searching for her remains. Finding evidence of her whereabouts will help in bringing closure to her loved ones, and bring justice to the guilty parties.

There is still no trace of 28-year-old Danielle Stislicki who has been missing since December 2, 2016. She left her office at MetLife in Southfield, Michigan, and was supposed to meet a friend for dinner. She never showed up and has not been seen or heard of since. Her Jeep Renegade was found parked outside her apartment the next day on Halsted Road near Grand River Avenue in Farmington Hills. According to police, her purse was still inside the car, but it is not clear how the vehicle got to its spot. Police are now searching for Stislicki’s remains in Hines Park as per the latest Danielle Stislicki update. We have some details from Danielle Stislicki’s wiki right here.

Police are searching Hines Park for items belonging to Stislicki that could be found in items like suitcases, bags, and containers. They are looking for items belonging to Stislicki, including her black zip-up shirt, jeans, a pair of burgundy boots, and her blue Eddie Bauer 3-in-1 jacket. The search at Hines Park is not the first one in this case. Police have conducted dozens of searches in the woods, parks, and at bodies of water trying to find Stislicki’s body. They believe that Stislicki was a victim of foul play and she will not be found alive. They have ruled out any chances of this being a case of human trafficking. The police do not have any evidence that her remains will be found in Hines Park, but are conducting the search after a person of interest in Stislicki’s case was involved in the sexual assault of a jogger in the same park.

A post shared by Danielle Stislicki (@finddaniellestislicki) on Dec 23, 2016 at 3:13pm PST

A man named Floyd Russell Galloway, aged 30, has been charged with kidnapping, criminal sexual assault, and assault with intent to do great bodily harm by strangulation in connection with the attack on the jogger. The attack took place on September 4, 2016, and Galloway is also of interest in Stislicki’s missing person case. The 28-year-old jogger told police that the man dragged her down an embankment while she was jogging and tried to take her towards Rouge River. She further added that attempted to disrobe her and told her that he wanted to have sex with her. The woman fought her attacker and managed to get away. She stopped a motorist and used his phone to call the police. Galloway was arraigned on June 28, 2017, and is being held on a $750,000 bond.

A post shared by Danielle Stislicki (@finddaniellestislicki) on Dec 10, 2016 at 9:18am PST

Police are also investigating a possible connection with Galloway and a sexual assault case that took place in Allen Park on June 10, 2017. Allen Park Police believe that Galloway could be the man responsible for both assaults as there are similarities in the sketches based on each victim’s description. The Stislicki case has become one of public interest, and law enforcement agencies including the FBI, Farmington Hills police, Livonia police, and Michigan State police are working together to find out what happened to Danielle Stislicki. Cadaver dogs are also being used for the search for her remains.

A post shared by Danielle Stislicki (@finddaniellestislicki) on Mar 3, 2017 at 8:15pm PST

People are still holding out hope that Danielle Stislicki may be still be found, even after all these months since her disappearance. An amount of $125,000 is being offered to anyone who helps find Stislicki. Her community along with her friends and family are hoping for closure in this dreadful case. Meanwhile, the search for Stislicki goes on.